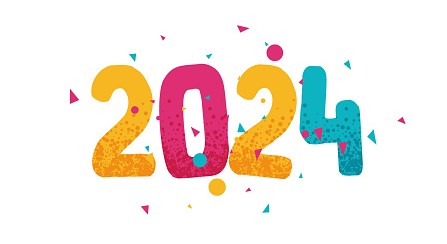 Below the list of the biddings for the WAE competitions to be allocated in the year 2024.

As a general suggestion, the approximate time of the year is in brackets.

The bids will be submitted to the attention of WAE Executive Board during the next meeting, which will be held on 5-6 November 2022.