Achievements and awards for Irena Rosa 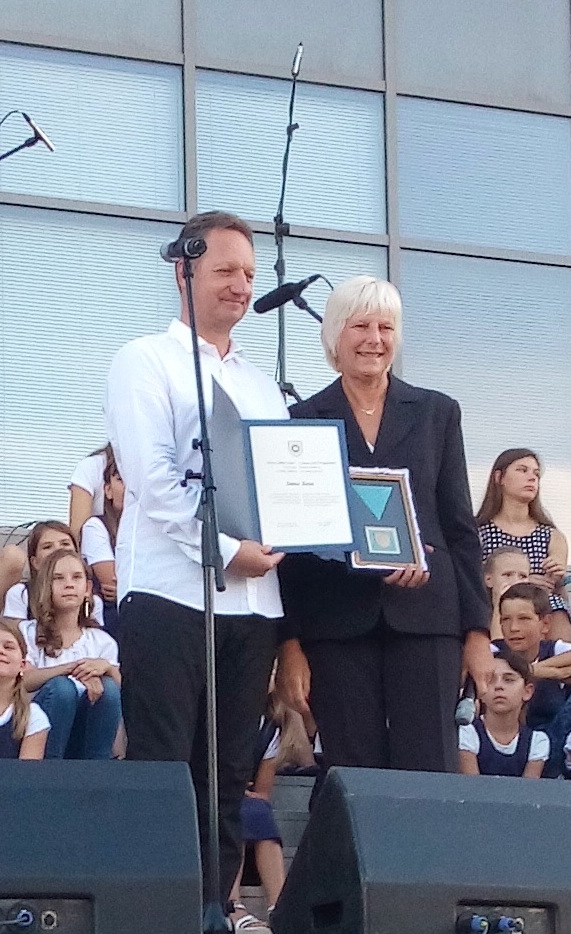 During these last months, International judge, Irena Rosa received several awards for her commitment towards the sport in Slovenia.

In September 2016 Irena was awarded from the Mayor of Koper, Mr Boris Popovic, as one of the greatest ambassador for the sport in the Region, at National and International level. On this occasion a 5 minutes long movie about her life and work was presented.

She was President of the Archery Association of Slovenia from 2004 to 2011 and in December 2016 she was awarded the Federation’s title of Honorary Emeritus Member, from the AA of Slovenia.

In the same month, Irena was awarded by the National Olympic Committee of Slovenia and its President Bogdan Gabrovec, for standing 30 years in the Judges Committee and for her important contribution to the development and popularisation of Archery in the country.