Archery in numbers at Baku2015 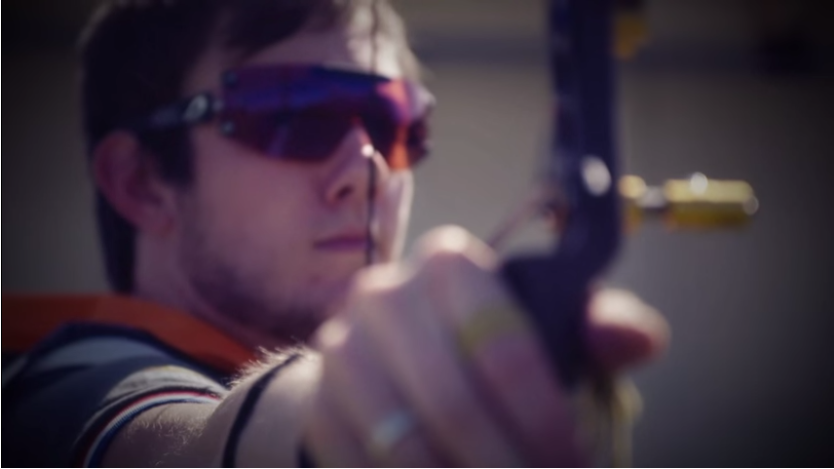 A snapshot of the archery competition in numbers.

720    Maximum number of points that can be scored in Qualification Round.

220    Speed in kilometres per hour that arrows can reach before hitting the target.

72​      Number of arrows each competitor shoots in qualification, in 12 ends of six arrows.

70      Distance in metres between competitors and their target.

64      Number of competitors in both the men’s and women’s competitions.

12.2    Diameter in centimetres of the target’s gold ring.