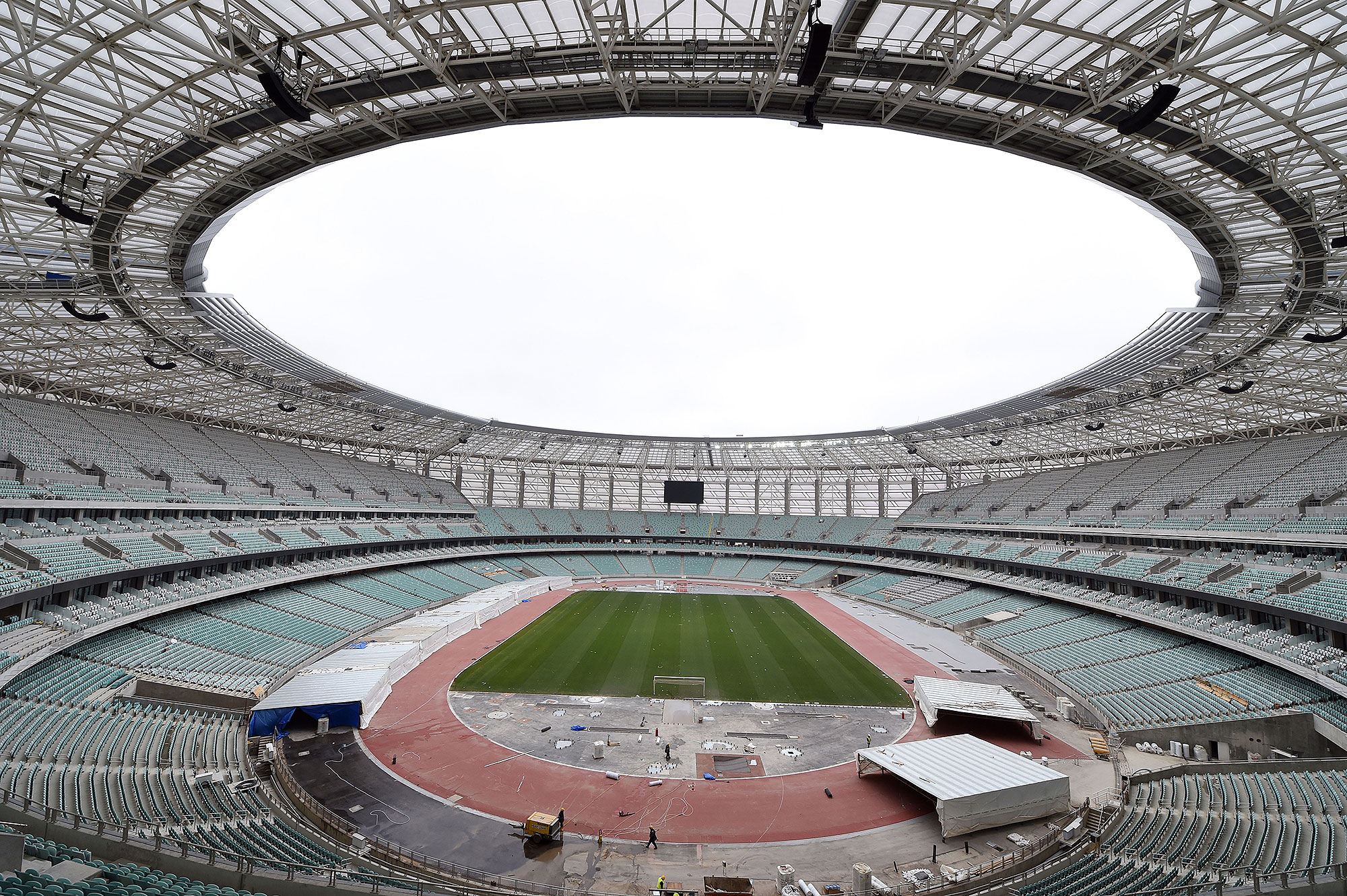 Baku 2015 European Games and the European Olympic Committees (EOC) today concluded the final visit by the EOC Coordination Commission, a high-level body of delegates charged with overseeing progress towards the inaugural European Games, to be held this summer in Azerbaijan’s capital city.

Commission members received a full briefing on preparations by each Baku 2015 directorate. In addition, they took a tour along the Games Route Network and visited venues including the Baku Shooting Centre, Mountain Bike Velopark, Heydar Aliyev Arena, and a drive-by of the European Games Park.

Inside the new National Stadium 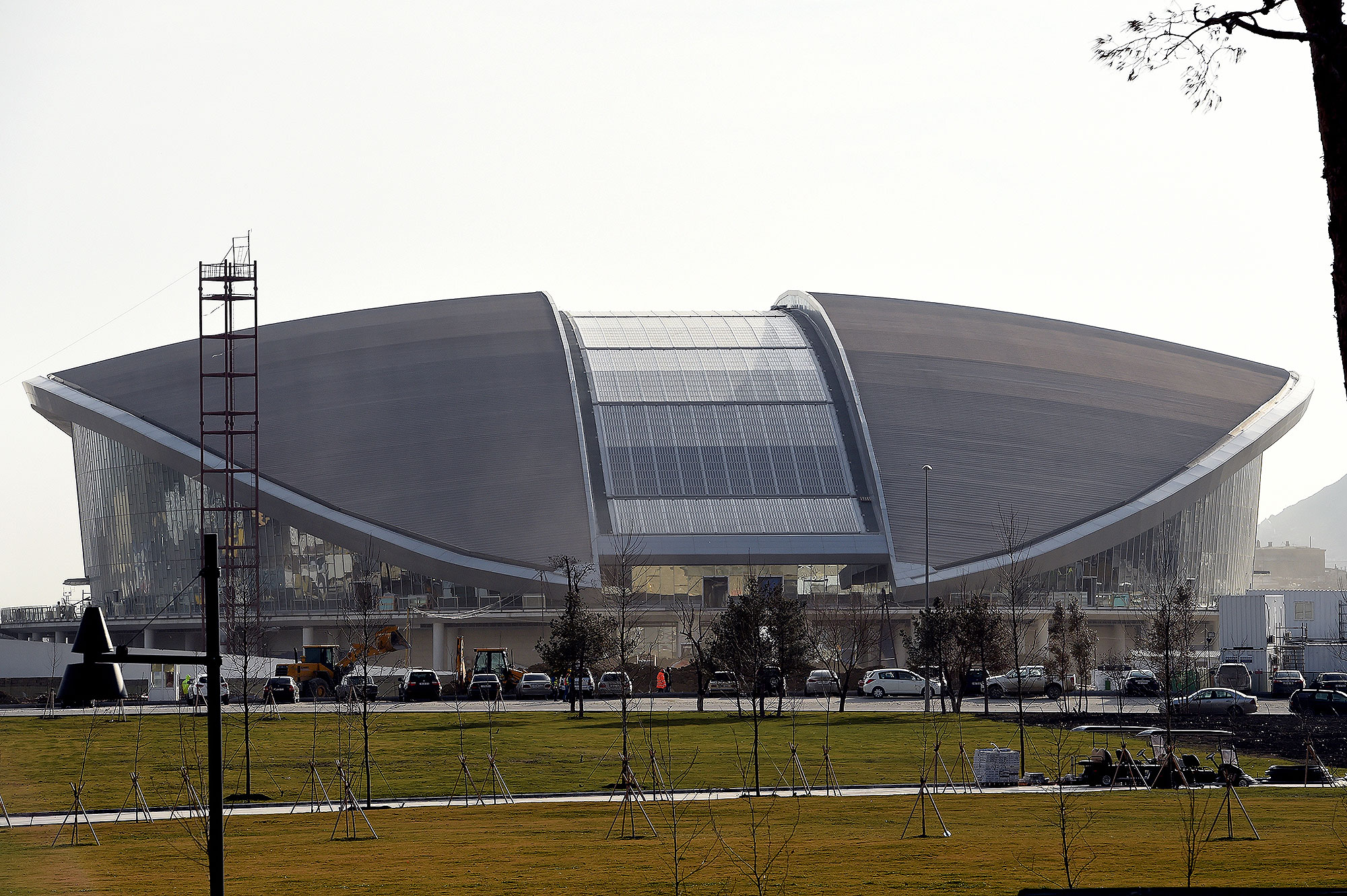 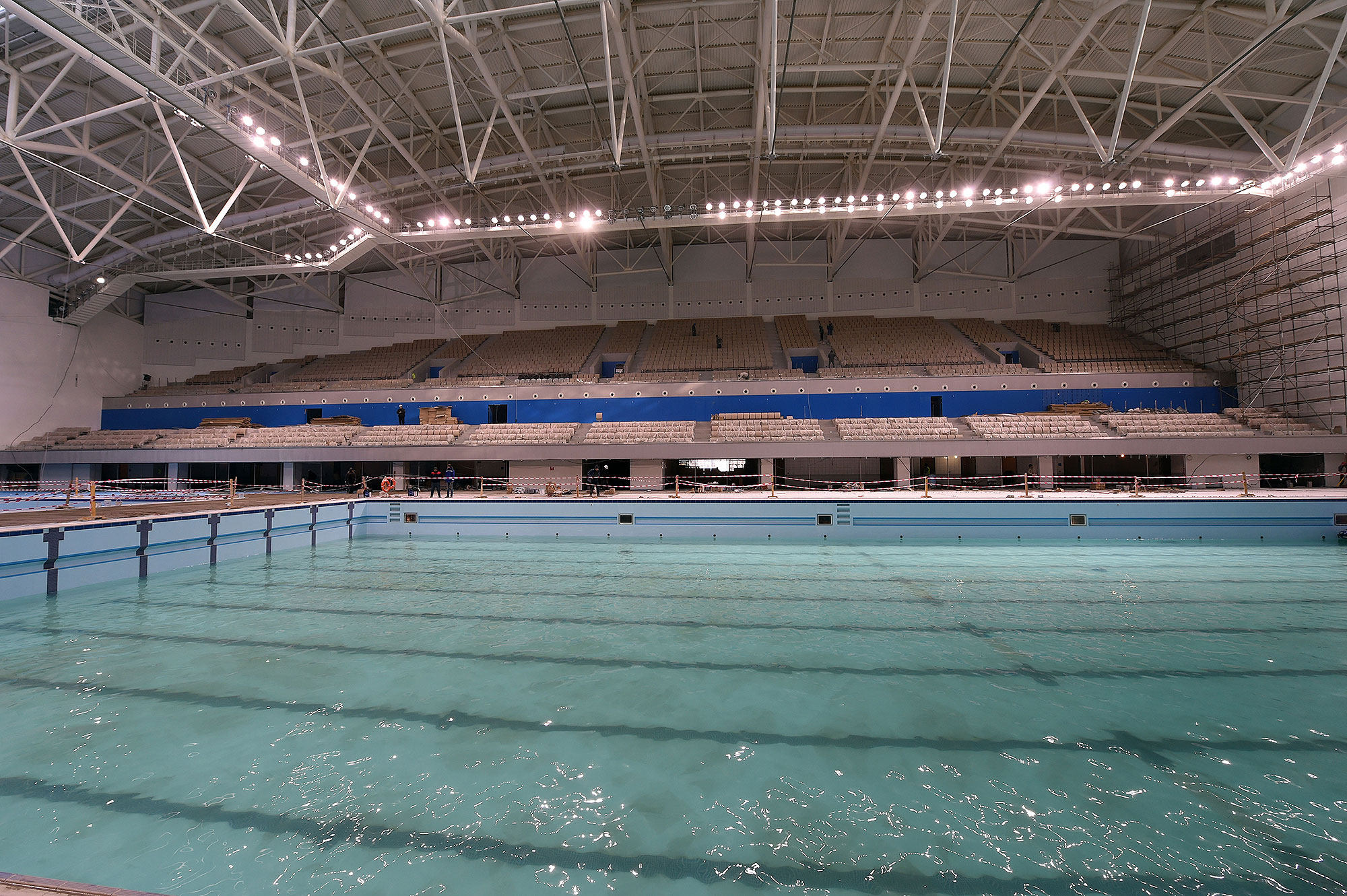 They also attended the opening ceremony of the Baku 2015 Uniform Distribution and Accreditation Centre, where participants in the Nar Mobile-supported Flamekeeper volunteer programme will register and collect their uniforms.

Mr Azad Rahimov, Azerbaijan’s Minister of Youth and Sports and Chief Executive Officer of Baku 2015, said: “We now have a little more than four months until the Opening Ceremony. There remains much to do, but the momentum we have built will not falter for a second.

“We will spare no effort in ensuring that the first European Games are an inspirational celebration of sport and friendship for the whole continent.”

EOC members praised the impressive progress which has been made since Baku was awarded the right to host the Games in December 2012. 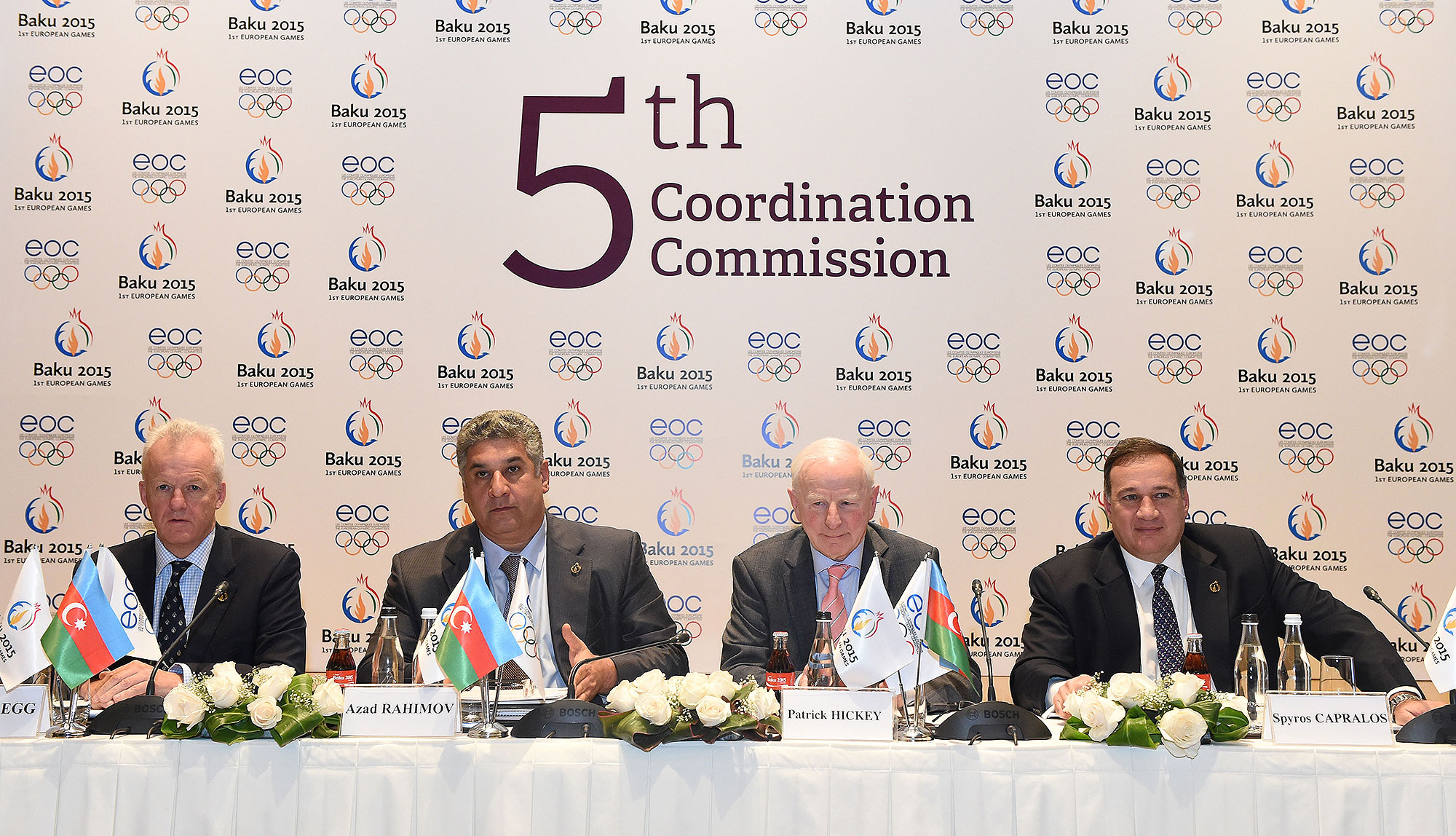 Mr Patrick Hickey, President of the European Olympic Committees, said: “This EOC visit to Baku ahead of the first European Games has confirmed that the city is fully prepared to host an unforgettable event. To have achieved so much in two years is a testament to Azerbaijan’s dedication to hosting the Games, and Europe’s athletes and sport fans will be delighted with the high standard of venues and facilities which await them. Baku 2015 will be the perfect launch-pad for the European Games.”

Mr Spyros Capralos, Chairman of the EOC Coordination Commission, added: “Baku 2015 is on track to deliver an outstanding inaugural European Games. BEGOC is entering the final phase of preparations now, and every day counts. But they have delivered on all their construction targets so far and I am very confident that Baku will be ready in good time.

“In addition, these Games will be innovative, which will act as a great blueprint to guide future European Games host cities. I am very much looking forward to coming back in June for the Baku 2015 Opening Ceremony.“

Mr Simon Clegg, Chief Operating Officer of Baku 2015, said: “With 126 days to go before the start of the European Games, we are now entering the final straight, and the visit by the EOC Coordination Commission has been an excellent opportunity to update members on our progress and take stock of what we have achieved so far.

“The Games will be a historic occasion for Azerbaijan and Europe, and we intend to continue working hard to deliver on our commitment to stage a world-class event until the very last guest leaves after the Closing Ceremony.”