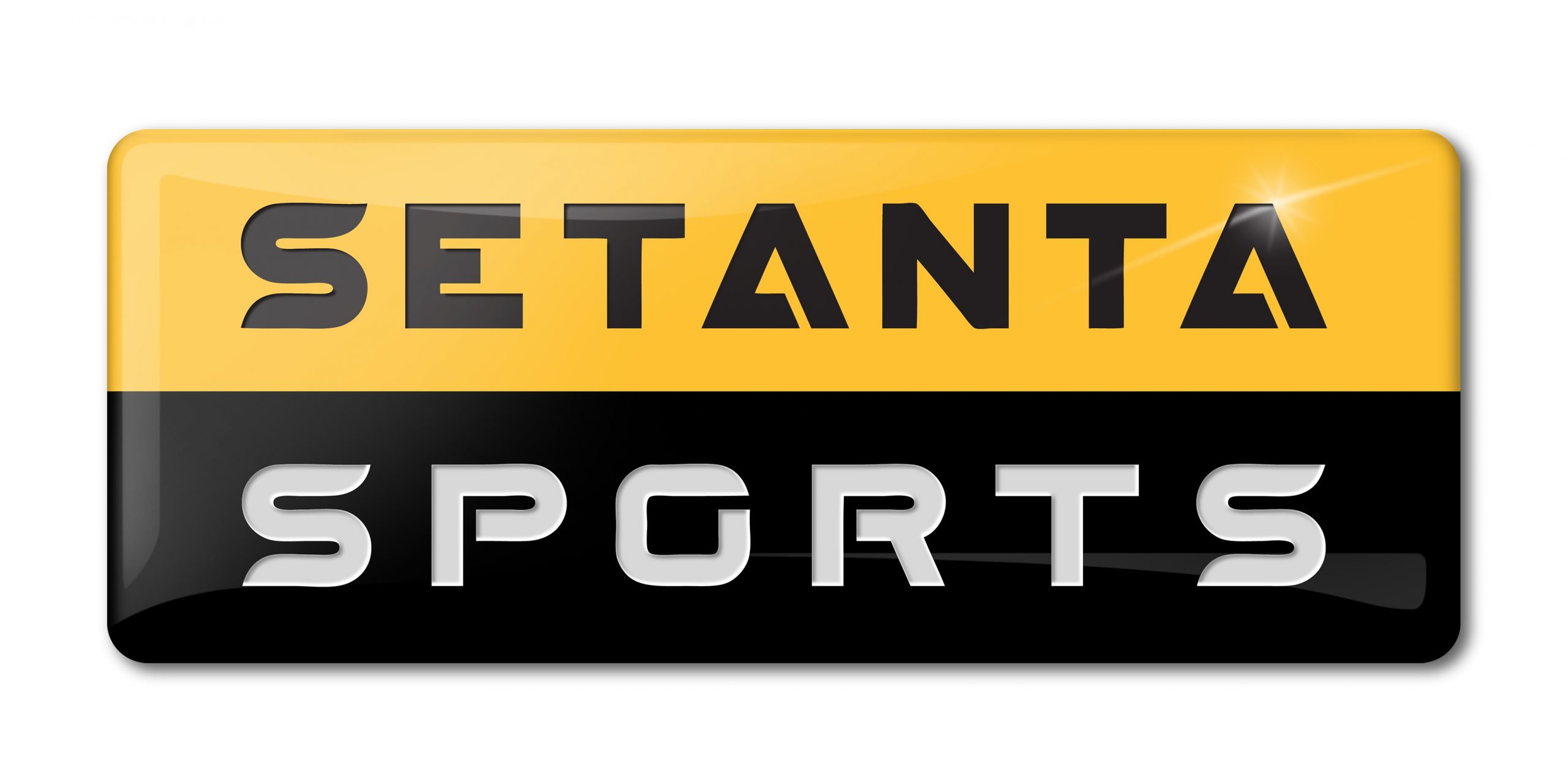 Baku 2015 European Games has signed an agreement with Setanta Sports to bring coverage of this summer’s inaugural event to Ireland.

The deal ensures that Setanta Sports, Ireland’s leading premium sports network, will broadcast eight hours of Baku 2015 sporting competitions per day, as well as daily highlights. The spectacular Opening and Closing Ceremonies will also be screened.

A dedicated team of Setanta journalists will follow Baku 2015, focusing on Irish athletes participating at the Games.

Mr Simon Clegg, Chief Operating Officer of Baku 2015, said: “I am delighted that Setanta Sports and Baku 2015 have reached an agreement to bring the inaugural European Games to the Irish public.

“Our aim is to share the European Games with the widest possible audience, and we will continue working hard to ensure this.”

With this agreement, the Baku 2015 European Games has now announced deals to broadcast the Games in 51 countries around the world.

Mr Michael O’Rourke, Co-Founder and Chief Executive Officer of Setanta Sports, said: “The European Games is a major new fixture on the international sporting calendar, and thanks to this agreement Irish sport fans will be able to follow all the action. Setanta Sports is proud to be bringing Baku 2015 to our subscribers, and looks forward to broadcasting a great 17 days of competition.”

Mr Patrick Hickey, President of the Olympic Council of Ireland, added: “The Irish delegation to the Baku 2015 European Games will be a strong one, and it’s wonderful that our athletes will be able to count on the support of fans back home thanks to this broadcast agreement. It’s also great news for sport in Ireland, as the first European Games will be an inspirational event for our young people and the general public to enjoy.”

Setanta Sports reaches over 1.2 million homes in Ireland, and is synonymous with premium content from around the world, including the English Premier League, UEFA Champions League and Europa League, the European Rugby Champions Cup, Formula 1, The Masters, The Open, and American sports such as NFL, NBA and Nascar.