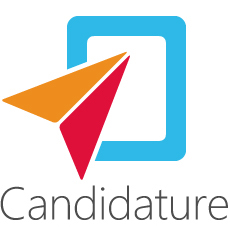 Are you interested in to be the next Athletes Liaison for the next 4-years-period 2017-2020?

The elected athlete will act as Liaison between the archers and WAE Executive Board.

The candidatures must be sent by email to WAE Secretary General (m.pisciotti@archeryeurope.org), filling in the attached form (word format).

The election will take place in Vittel (FRA), during the European Indoor Championships 2017. All the archers in attendance can vote their favorite Athletes Liaison.

The candidates’ attendance is not mandatory.