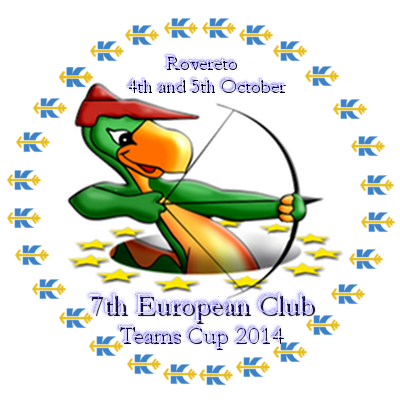 The 7th Club Teams Cup competition was held in Rovereto (ITA) from 3 to 5 October 2014.

It was a very nice competition and on the beautiful field of the Club Kappa Kosmos Rovereto were present 53 teams (20 women teams and 33 men teams) from 12 countries.

This large number of participants proves that this event received a good success in some countries, but it must be developed in the rest of countries that have not attended yet.

The winners of this large edition were the following:

These are the winners of the editions: