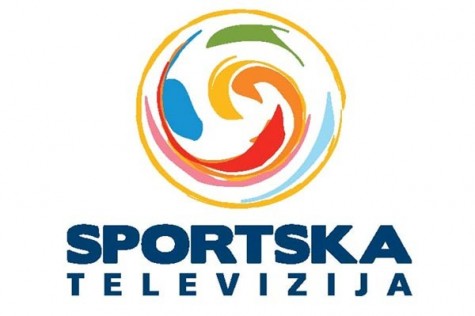 Baku 2015 European Games today signed a broadcast deal for coverage of the inaugural event in Croatia.

Baku 2015 competitions, which will take place between 12-28 June, will feature for 10 hours a day on the free-to-air Sportska Televizija (SPTV), which became the first television channel to be launched by a National Olympic Committee in 2011. SPTV will also screen the Opening and Closing Ceremonies as well as providing extensive promotional coverage of Croatian athletes.

Mr Simon Clegg, Chief Operating Officer of Baku 2015, said: “The Baku 2015 European Games are incredibly important for European sport, and that is why we have worked so hard to ensure that viewers across the continent and around the world are able to follow the competitions. Thanks to this agreement with SPTV, the Croatian public will be able to participate by supporting their athletes.”

Mr Jura Ozmec, SPTV Editor in Chief, added: “’The European Games are a perfect fit for SPTV. There are 20 sports taking place in Baku, the vast majority of which are of great interest to Croatian viewers. Croatia will be represented in 18 of the sports and will hopefully be in medal contention throughout. We are fully committed to bringing this sporting festival to Croatia, and we are looking forward to the Opening Ceremony on 12 June. We have enjoyed partnering with BEGOC and together we will start a new chapter in European and Croatian sport.”