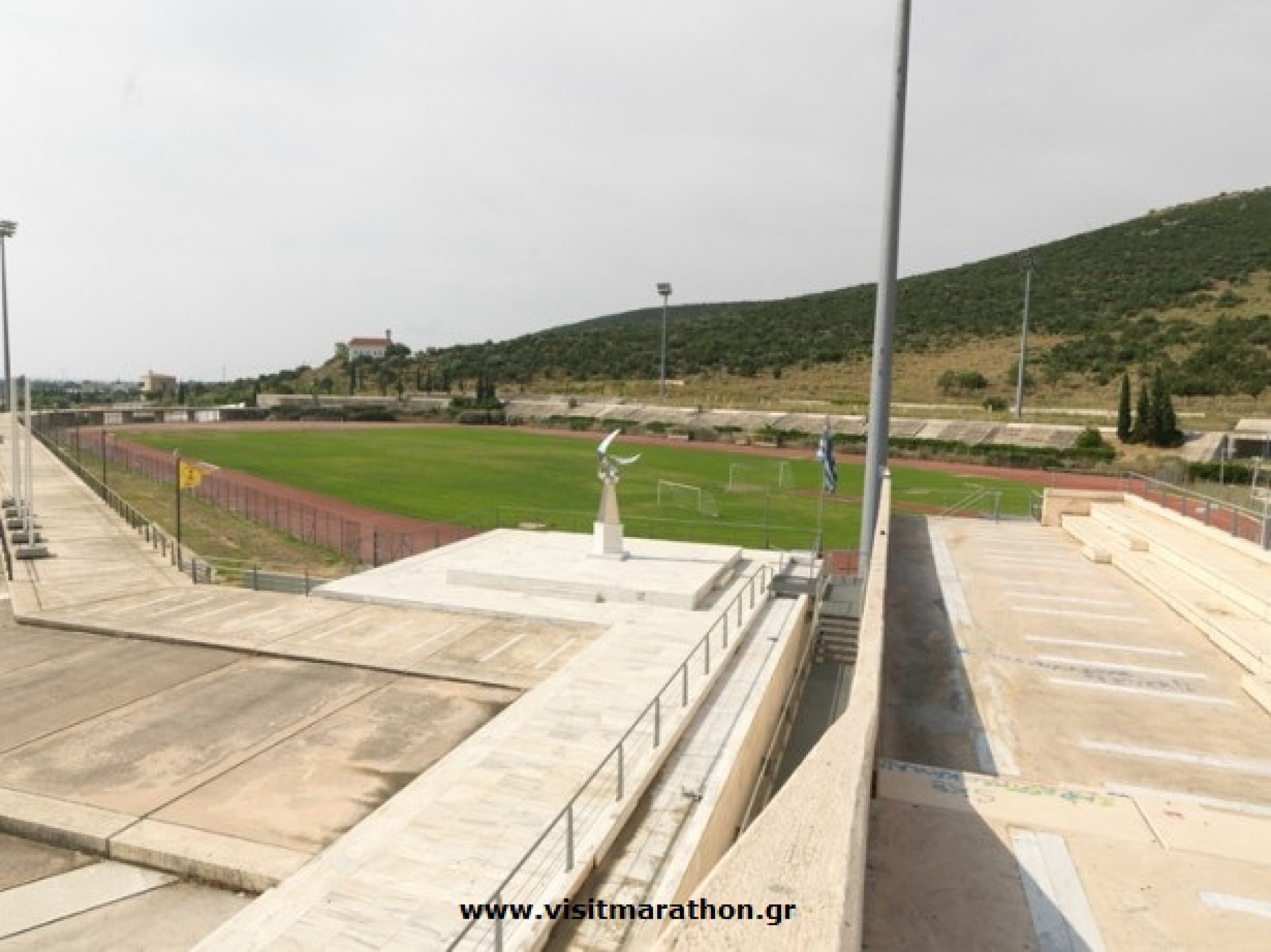 Marathon … the perfect combination of Hystory and Sport.

This week, thanks to Grand Prix 1st leg, we discover Marathon, one of the most important city of Greece.

Site of the battle of Marathon in 490 BC, in which the heavily outnumbered Athenian army defeated the Persians. Thetumulus or burial mound, one of the 192 Athenian dead, also called the “Soros,” which was erected near the battlefield, remains a feature of the coastal plain. The Tymbos is now marked by a marble memorial stele and surrounded by a small park.

The name of the athletic long-distance endurance race, the “marathon“, comes from the legend of a Greek runner who was sent from Marathon to Athens to announce that the Persians had been defeated in the Battle of Marathon.

The marathon is a long-distance running event with an official distance of 42.195 kilometres (26 miles and 385 yards), usually run as a road race. The marathon was one of the original modern Olympic events in 1896, though the distance did not become standardized until 1921.

The beach of Schinias is located southeast of the town and it is a popular windsurfing spot and the Olympic Rowing Center for the 2004 Summer Olympics is also located there. At the 1896 and 2004 Summer Olympics, Marathon was the starting point of the marathon races (for both women and men). 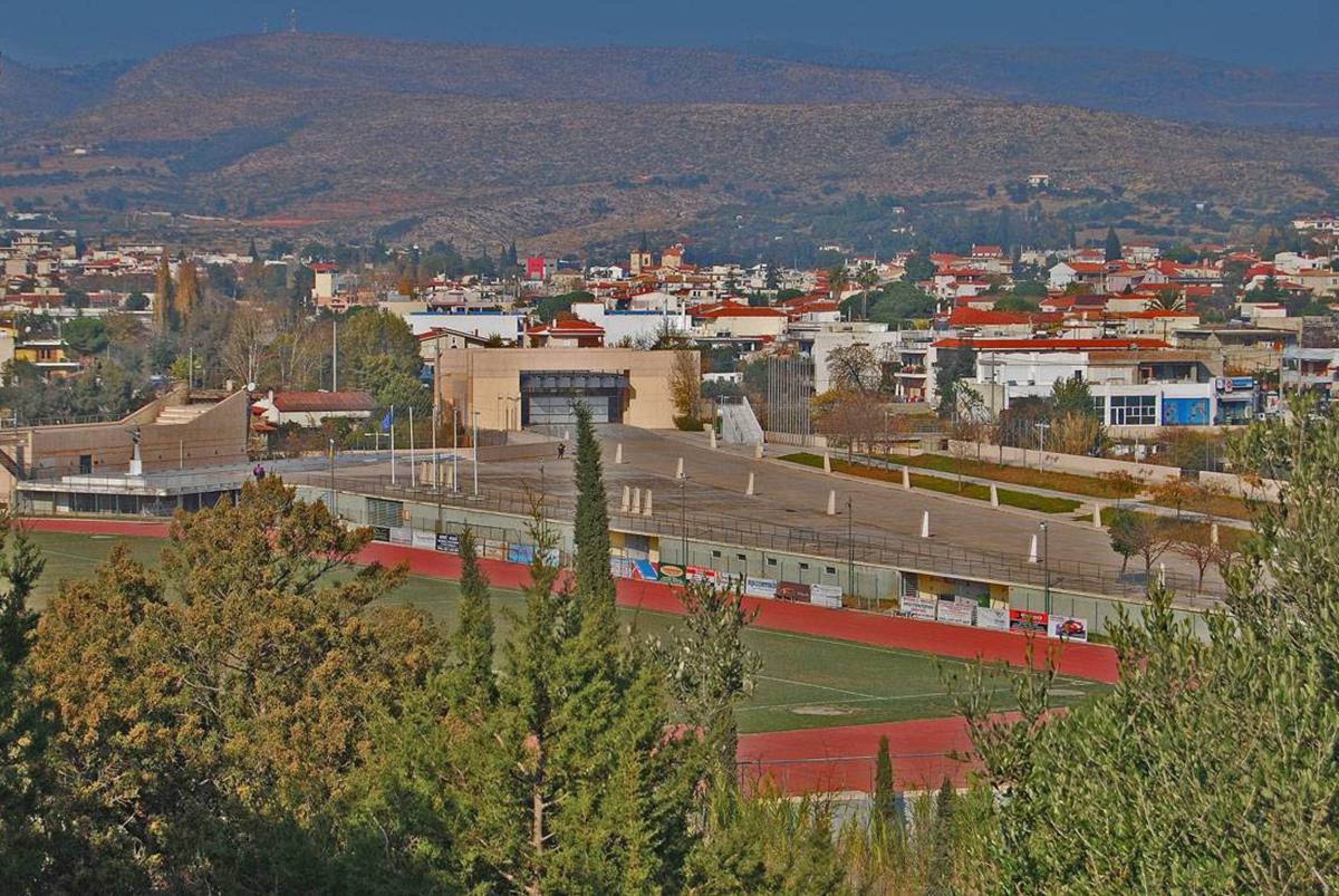