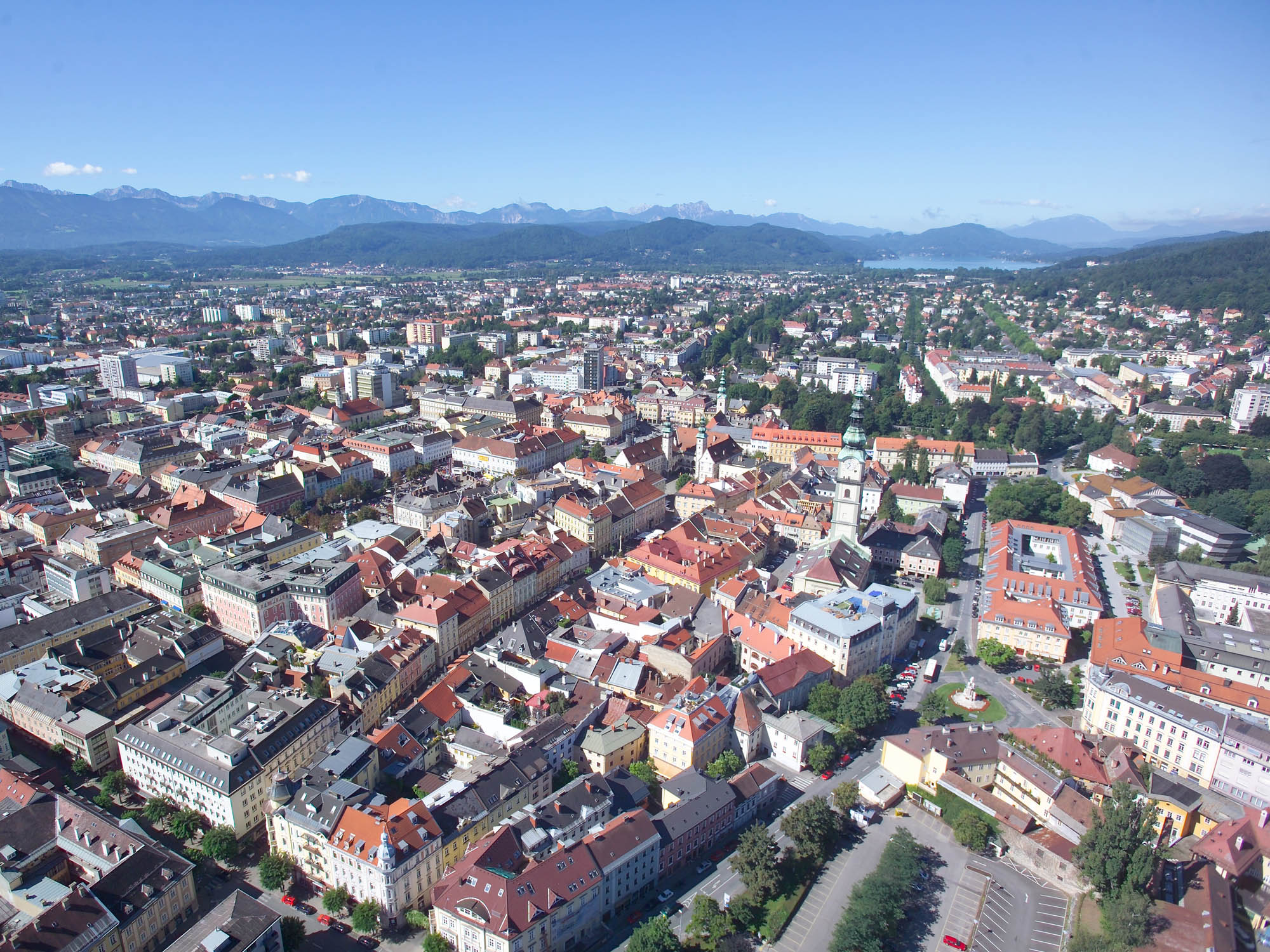 Thanks to the 1leg of European Youth Cup Circuit 2015 we are going to discover Klagenfurt (AUT), in our episode n.3 of Discover WAE Locations.

Klagenfurt am Wörthersee is the capital of the federal state of Carinthia in Austria. With a population of over 90,000, it is the sixth-largest city in the country. The city is the bishop’s seat of the Roman Catholic Roman Catholic Diocese of Gurk-Klagenfurt and home to the Alpen-Adria-Universität Klagenfurt. Klagenfurt is elevated 446 metres above sea level and covers an area of 120.11 square kilometres. It is on the lake Wörthersee and on the Glan River.

Wörthersee Stadion is a multi-purpose stadium. It is the home ground of Austria Klagenfurt, currently playing in the Austrian Regional League Central. The stadium is situated within the Sportpark Klagenfurt campus of several other sports venues. Its name refers to the nearby Wörthersee lake.

The first Wörtherseestadion was built in 1960 as the home ground of the old SK Austria Klagenfurt (the later defunct FC Kärnten), a track and field stadium with a capacity of 10,900. In 1962 the team was first promoted to the Austrian Football Bundesliga (then called A-Liga) and until their final relegation in 1989 regularly attracted thousands of spectators. A second attempt by the FC Kärnten to enter the Bundesliga, backed by the Carinthian governor Jörg Haider, was successful in 2001. The team was again relegated in 2004, nevertheless in view of the coming UEFA Euro 2008 the Carinthian government resolved upon the reconstruction of the stadium. It was demolished from 2005 and replaced by the larger Hypo-Arena, named after the sponsoring Hypo Group Alpe Adria bank.

The Hypo-Arena was one of eight stadiums hosting the 2008 European Football Championship, for which it was built to hold 32,000. The official opening was on 7 September 2007 and hosted a friendly between Austria and Japan in front of 26,500 spectators. To ensure an economical percentage of seats sold, Haider had contrived the relocation of the Bundesliga team ASKÖ Pasching to Klagenfurt, where it from the 2007-08 season played under the name SK Austria Kärntenuntil its bankruptcy in 2010.