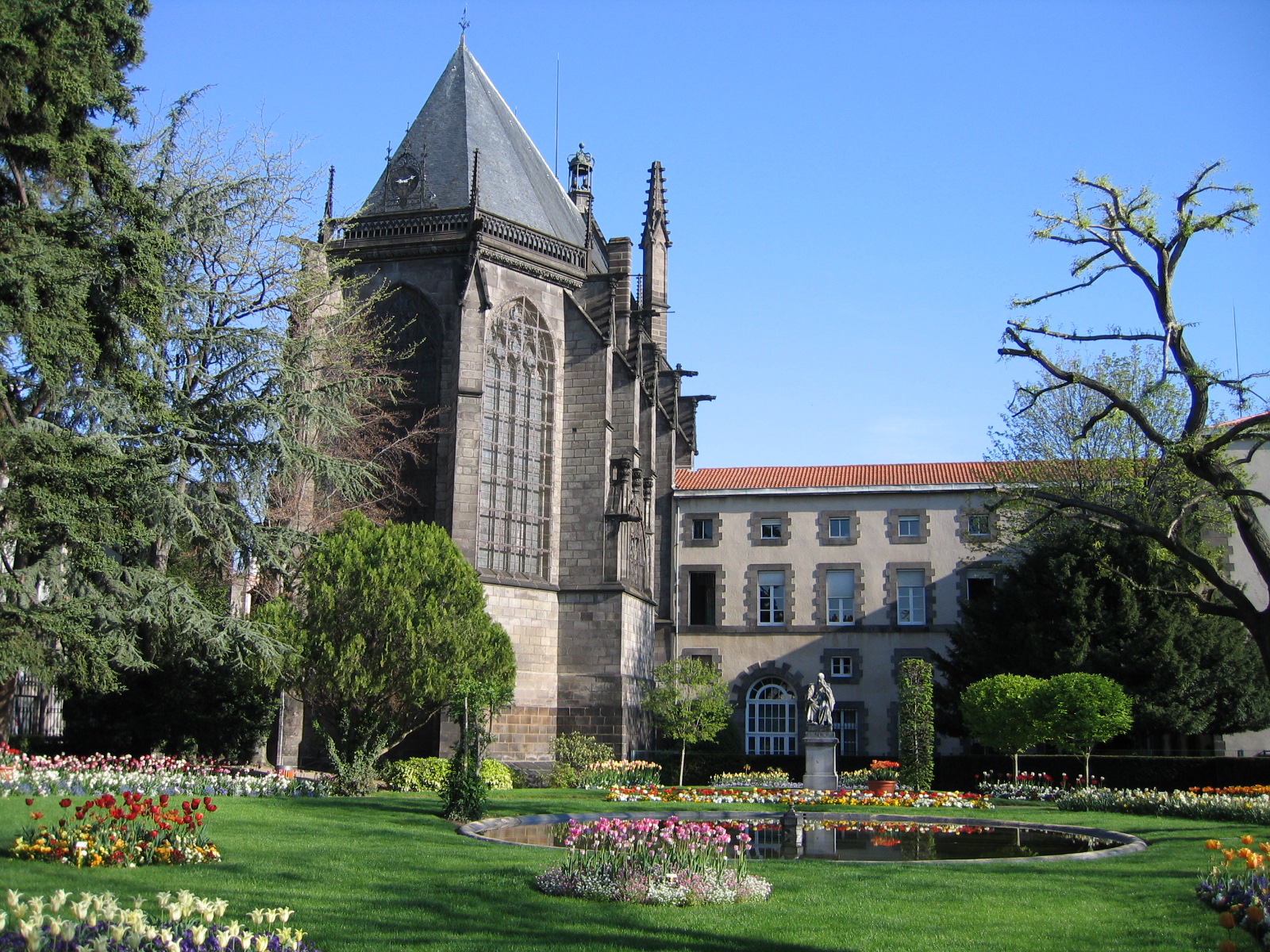 Only 2 days of competition for the 2015 edition of European Clubs Teams Cup in Riom (FRA).

Riom is a commune in the Puy-de-Dôme department in Auvergne in central France. It is a sub-prefecture of the department.

Until the French Revolution, Riom was the capital of the province of Auvergne, and the seat of the dukes of Auvergne. The city was of Gaulish origin, the Roman Ricomagus. In the intensely feudalized Auvergne of the 10th century, the town grew up around the collegiate Church of Saint Amabilis (Saint Amable), the local saint, who was the object of pilgrimages. Riom was the capital of the dukes of Auvergne. In the 14th century the city benefitted from the patronage of the Jean, duc de Berry, who rebuilt the Ducal Palace and the Saint-Chapelle. In 1531, Riom and the Auvergne reverted to the Crown of France.

In 1942, Riom was the site of the Vichy government‘s abortive war-guilt trials, called Riom Trials.

In 1985 Riom received the French classification of Ville d’Art et d’Histoire recognizing its sixteen classified historical monuments as well as another 57 on the supplementary listings. Several 17th- and 18th-century private houses (hôtels particuliers) are open to the public with collections of costumes and works of decorative art.