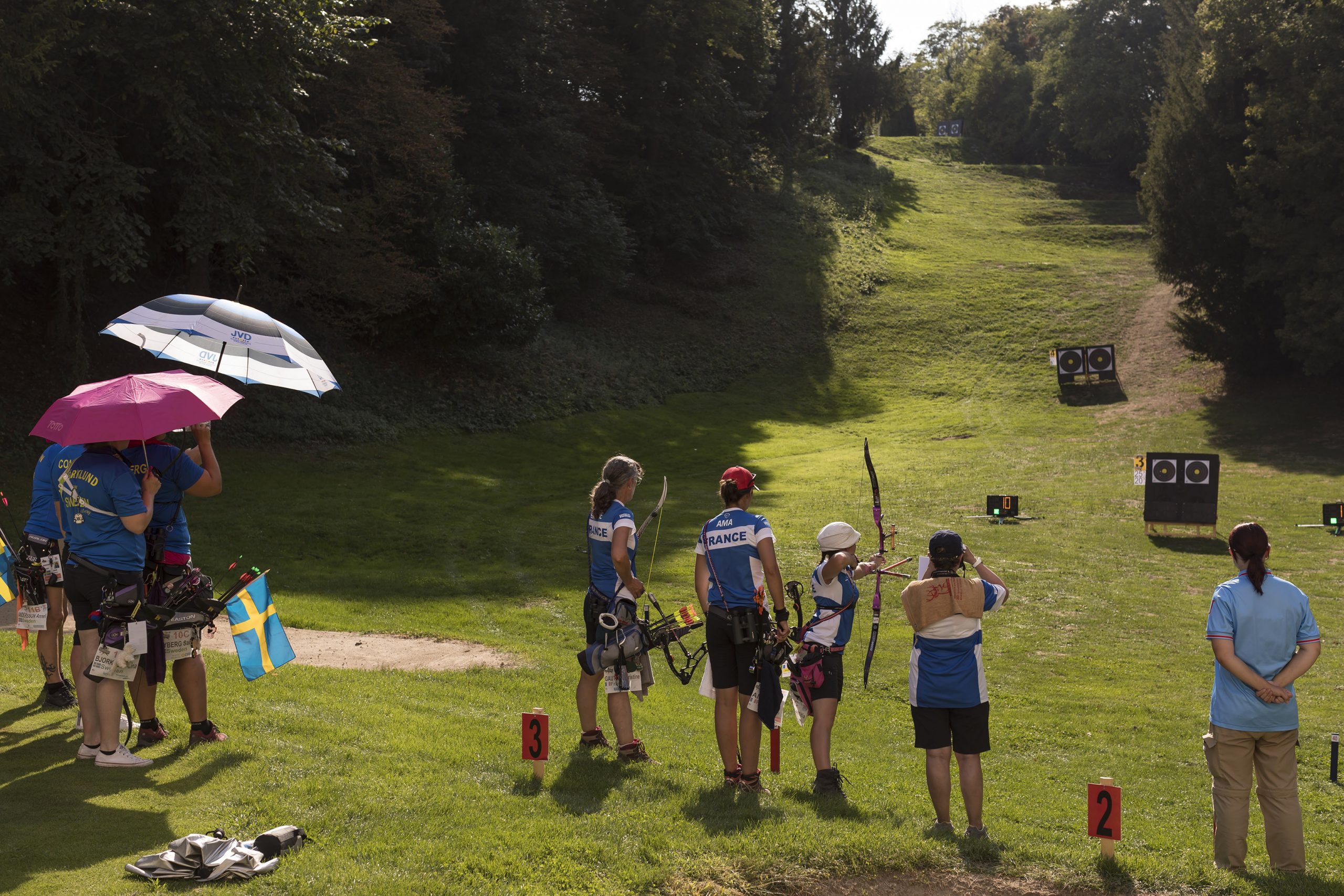 After a hot week in Mokrice-Catez (SLO) now we know all the winners of European Field Championships 2017.

A long day of individual finals to close the event, and again Italy is the best nation winning 14 medals in 14 matches.

In recurve men Marco MORELLO (ITA) is the winner after the 4th place at World Field Champs 2016 and also at European Champs 2015. In the women class again on top of the podium is home archer Ana UMER (SLO), defending title 2015.

Domagoj BUDEN (CRO) takes gold in Compound Men, while Irene FRANCHINI (ITA) in women. She is the World Champion in charge and also defending 2015 title.

Double for Sweden in Barebow division: World Champion Erik JONSSON is the winner in men and Lina BJORKLUND in women class.

No doubt about Final Medal Standing by nations: Italy takes 1st place with 17 medals (5 golds, 5 silvers and 7 bronzes) out of 45 medals total, second place for Sweden with 5 medals and 3rd position for Croatia, with 3 medals.

We are just one event to go to the end of this season: European Club Teams Cup will be in Iasi (ROU) on 15-17 September. Will you be there? Last days to subscribe.