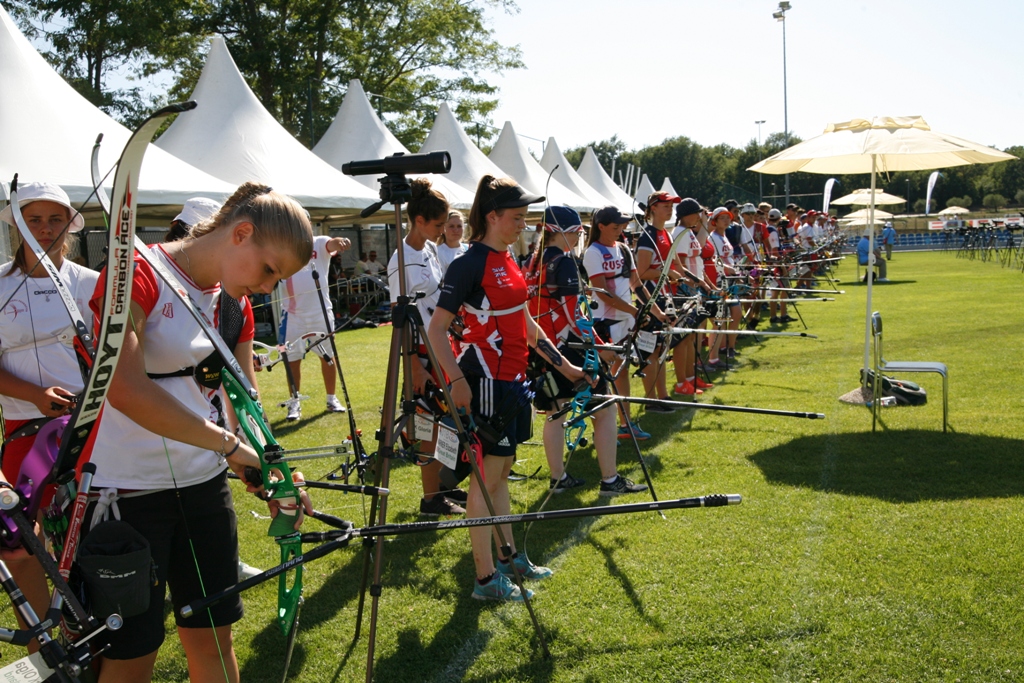 315 young archers representing 31 countries coming from all over Europe.

Two new (“only”) European records in:

After a long day, we have first medalists of this second leg in Mixed Team competition:

You can re-live all the matches on WAE Youtube official Channel, HERE. 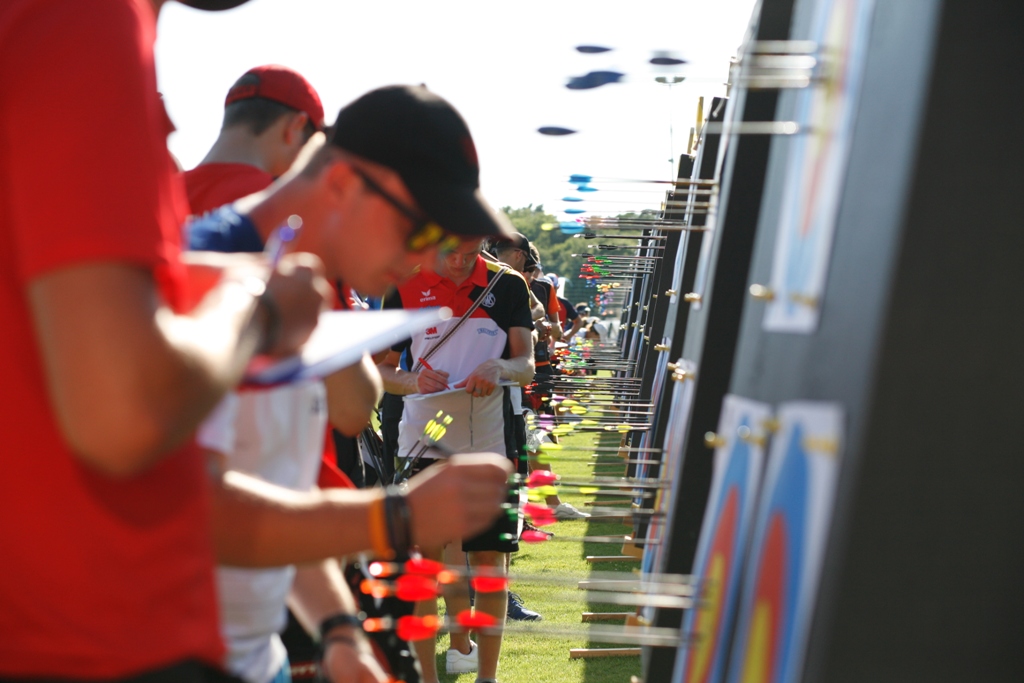 What you need to know to follow the event: