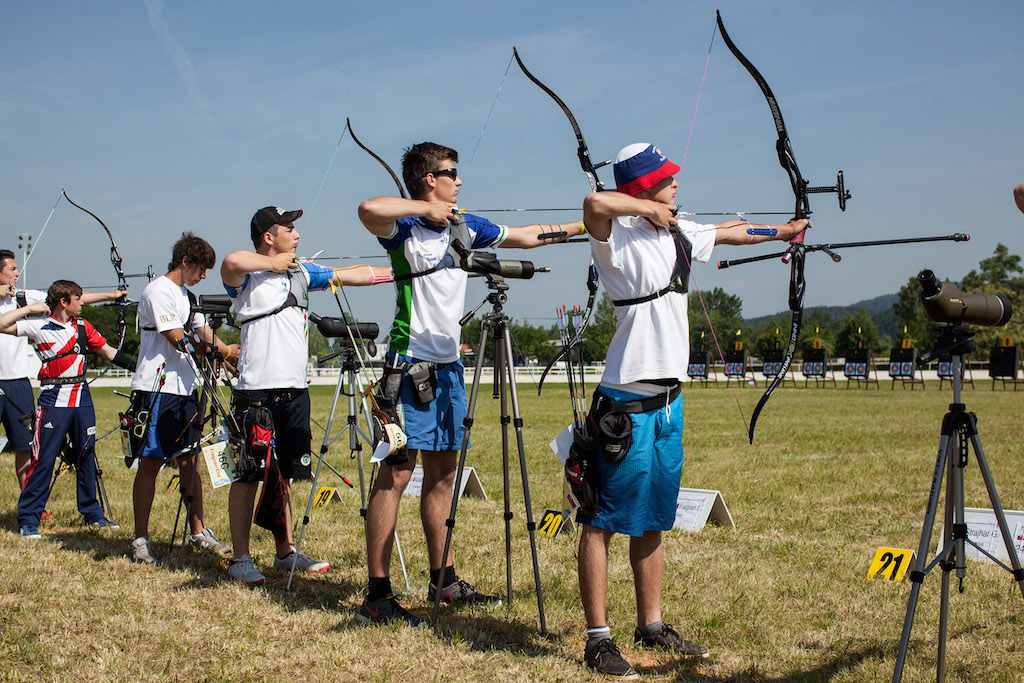 Time for another European event, in Catez let’s start the Youth Cup 2019.

Everything is ready in Catez (SLO) to open the European Youth Cup Circuit 2019.

24 countries for a total of 192 young archers will compete in the next five days. Some statistics about divisions: 148 recurves and 44 compounds, in Junior and Cadet classes.

Last year the Final Ranking for Nations was won by Russia. Who will take 2019 Cup after Catez and Bucharest stages?

Wednesday 15 May: few Individual matches and all Mixed Team Eliminations, till gold and bronze finals.

Friday 17 May: Team Eliminations and Final.

Saturday 18 May: Individual Eliminations and Finals.

There will be Live Streaming on WAE Youtube Channel. More info to come.

Čatež ob Savi is a village on the right bank of the Sava River at its confluence with the Krka River in the Municipality of Brežice in eastern Slovenia. The area was traditionally part of Lower Carniola. It is now included with the rest of the municipality in the Lower Sava Statistical Region. A few kilometres to the east of the settlement is the large spa resort of Terme Čatež. In the 19th century the spa was known as Čatežke Toplice.