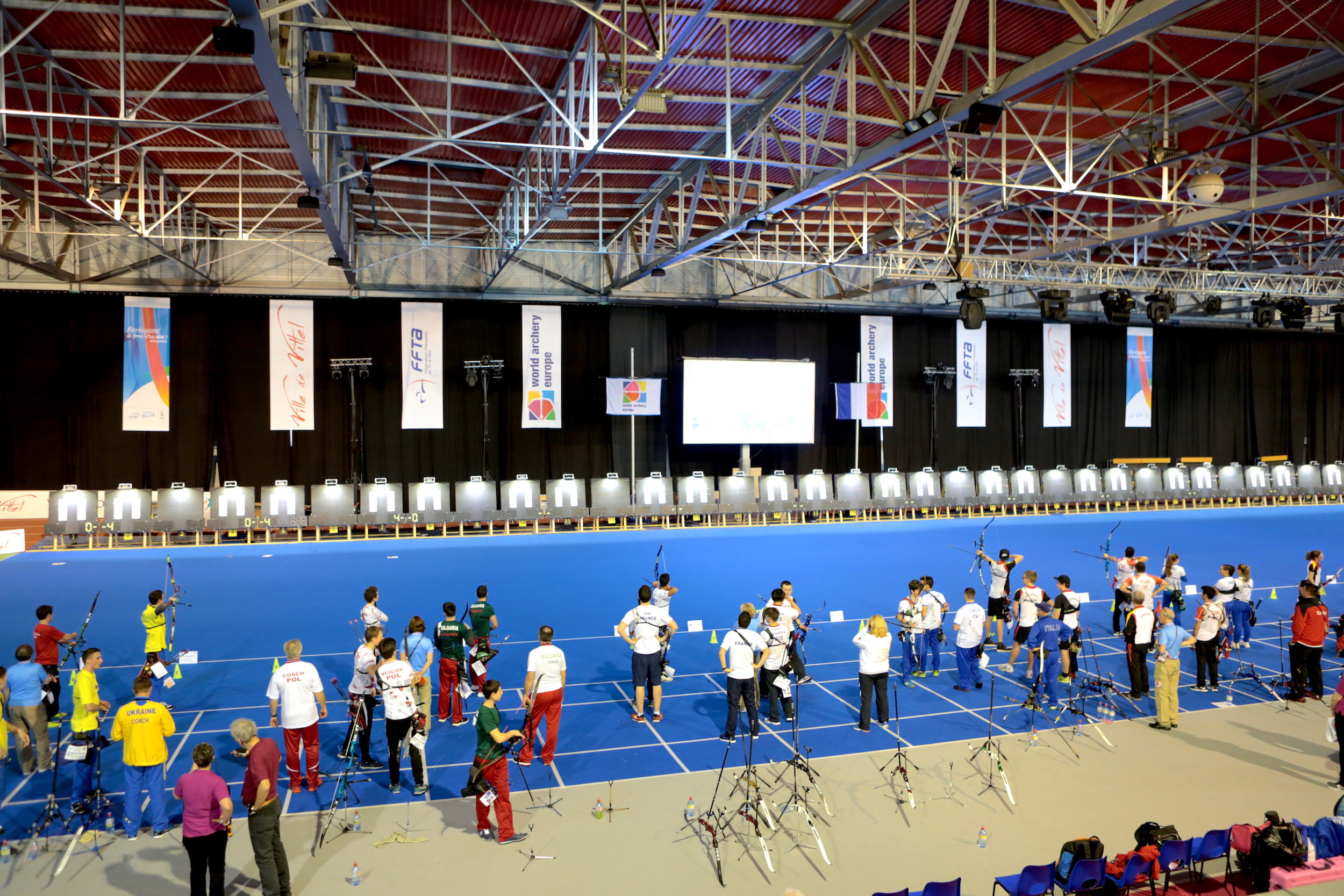 In Samsun (TUR) everything is ready for the first European event of 2019 archery season.

25 countries and 184 total competitors on the shooting line, this week in Samsun (TUR); trying to catch the 2019 Indoor Titles.

The European Indoor Championships will open the new archery year, the first event of a very (outdoor) exciting season with the 2nd edition of European Games in Minsk and quotas for Tokyo 2020 Olympic and Paralympic Games.

Wednesday 27 Feb: Qualification Rounds (Junior categories in the morning and Senior in the afternoon)

Friday 1 Mar: Team Finals (Junior in the morning and Senior in the afternoon)

Saturday 2 Mar: Individual Finals (Junior in the morning and Senior in the afternoon)

Only Erdal Meric DAL, from Turkey, will defend his title in Recurve Junior Men won in Vittel 2017.

Samsun is a city on the north coast of Turkey with a population over half a million people. It is the provincial capital of Samsun Province and a major Black Sea port. The growing city has two universities, several hospitals, shopping malls, a lot of light manufacturing industry, sports facilities and an opera.