Lankaran, Second Destination for the Journey of the Flame – Baku2015 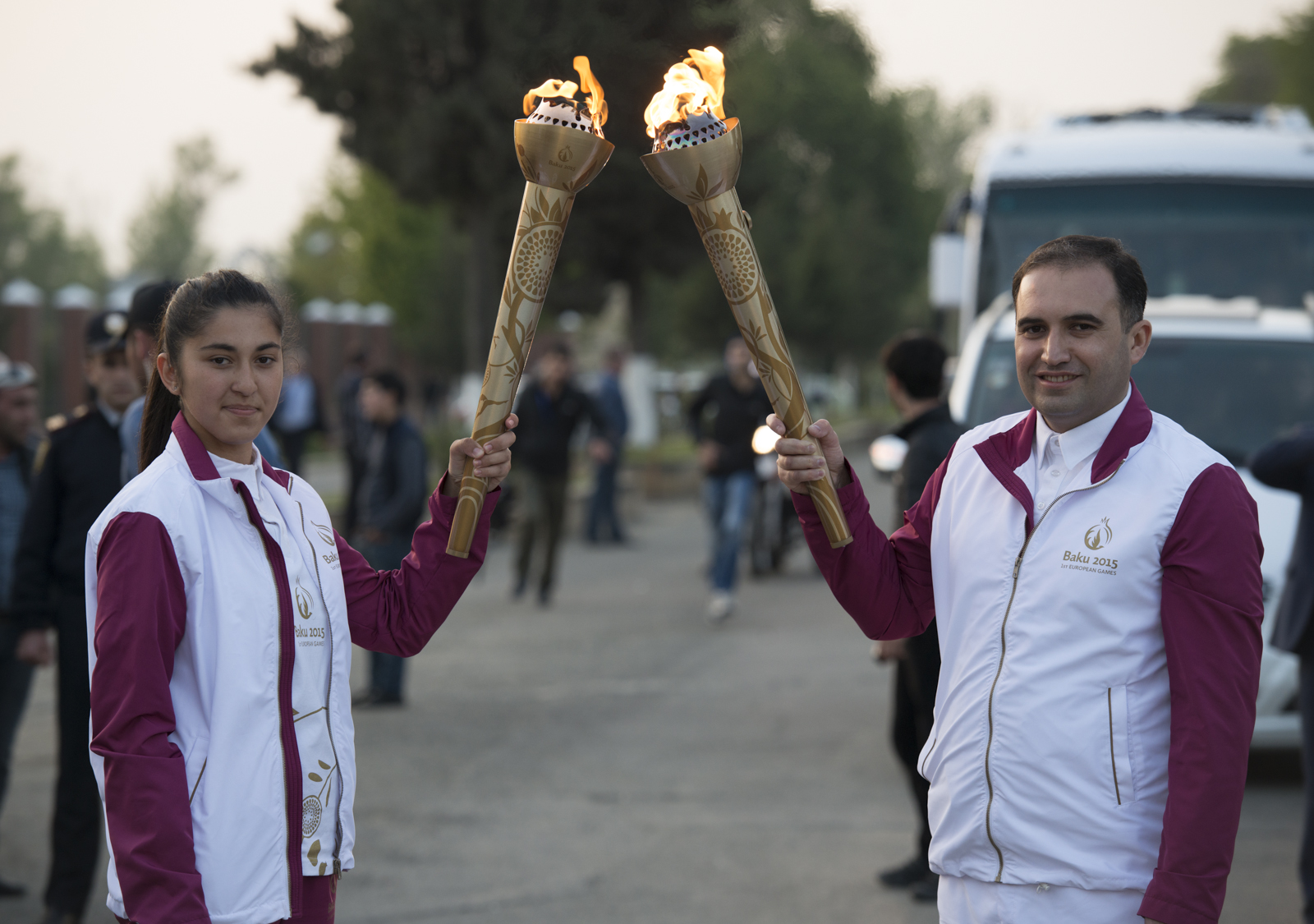 Lankaran, Azerbaijan’s fourth largest city, today became the second destination for the inaugural European Games Journey of the Flame, bringing the spirit of the Baku Games across Azerbaijan.

The torch was transported from Nakhchivan on board a special charter flight to the southern Azeri city, which sits between the Caspian Sea and Talysh Mountains, distinguished by its ancient history and rich culture. The official convoy received a rapturous welcome from local residents upon arrival at the airport. This enthusiasm continued all along the streets as people came out in thousands to cheer the torchbearers and welcome the event to their city.

This morning’s route took the Flame through tea plantations and on to Mayak lighthouse – linked to the fortress purported to have held the secret tunnel that helped Joseph Stalin’s escape from prison.

Parvin Gasimzade (Former Junior World, European Champion) the first of 12 torchbearers who carried the flame said: “I am very glad to be a torchbearer of the inaugural European Games. Previously, I was engaged in Greco-Roman wrestling; and experienced happiness as the Junior World and Europe Champion. Today’s event reminded me of those days. These moments will be the most precious memories for me.”

Jeyhun Mammadov said: “As a sport specialist, I am very happy that such a great event was held in Lankaran, because it is a great way to promote sport. The Torch Relay will demonstrate these enjoyable moments and the beauty of our country across the world. We should all be happy and proud of living in such an amazing country.” 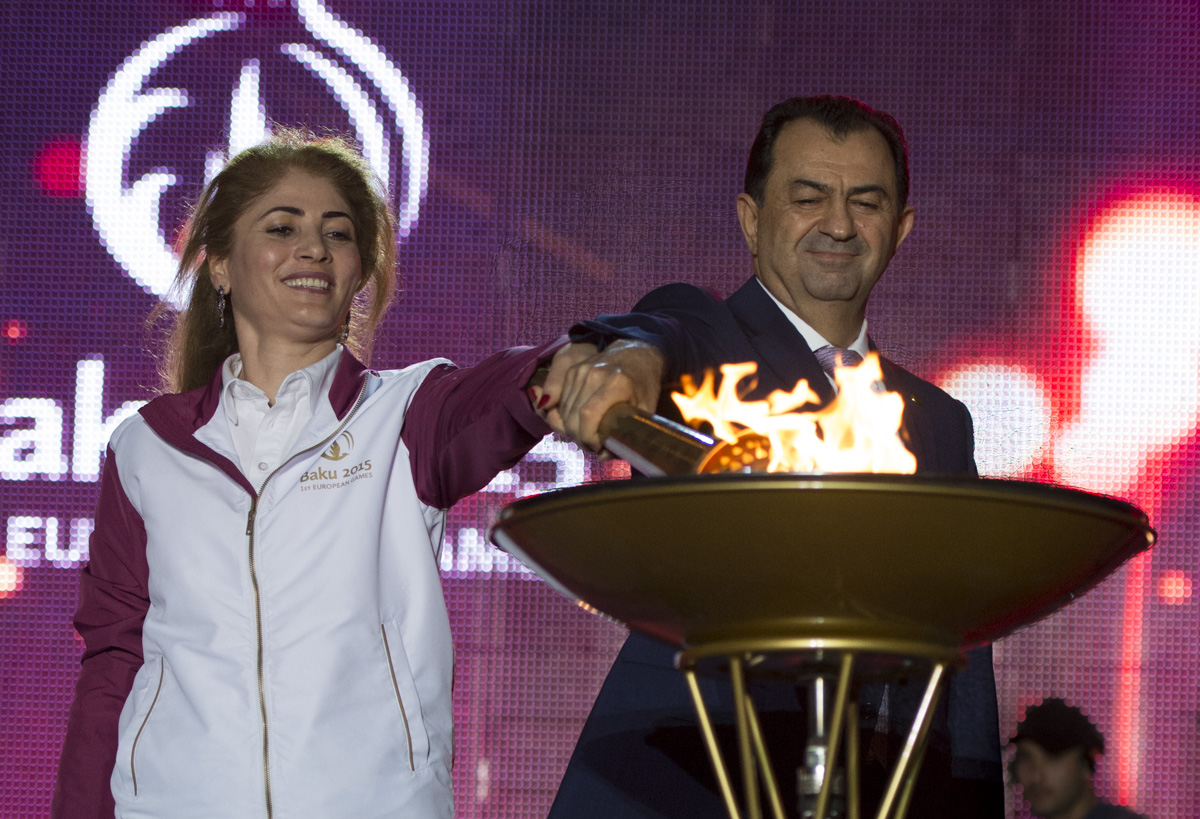 Local residents were treated to a spectacular Festival of Fire, a free evening event bringing together thousands of people to be part of the festivities, which included a specially created Fire Show, telling the legend of a boy and girl, good and evil, truth and lies. Zoroastrianism, Novrus, mystic rituals and most importantly lots of fire were all part of the mix.

The atmosphere tonight built on the momentum created in Nakhchivan as enthusiasim continued, welcoming the flame and spreading the spirit of the European Games around the country.

The city of Lankaran is a fitting destination for the second Journey of the Flame given its rich sporting culture. A showpiece venue, the Lankaran Olympic Sports Complex was built in 2003, and has hosted some significant events during its time, including the European Cup in weightlifting. It also boasts a FIFA standard 15,000-capacity football venue, the Lankaran City Stadium. Among the main matches played here were the FIFA World Cup qualifier between Azerbaijan and Finland, plus group games for the 2012 FIFA U17 Women’s World Cup.

In agriculture, there is large-scale production of citrus fruit and tea-growing, due to the area’s sub-tropical location. Hirkan National Park and Gizilagac State Natural Reserve are considered natural pearls of Lankaran.

For further information on the Lankaran Festival of Fire please visit the website on www.baku2015.com/flame

The flame travels to Lerik and on to Astara for smaller welcome ceremonies on Friday May 1, 2015.