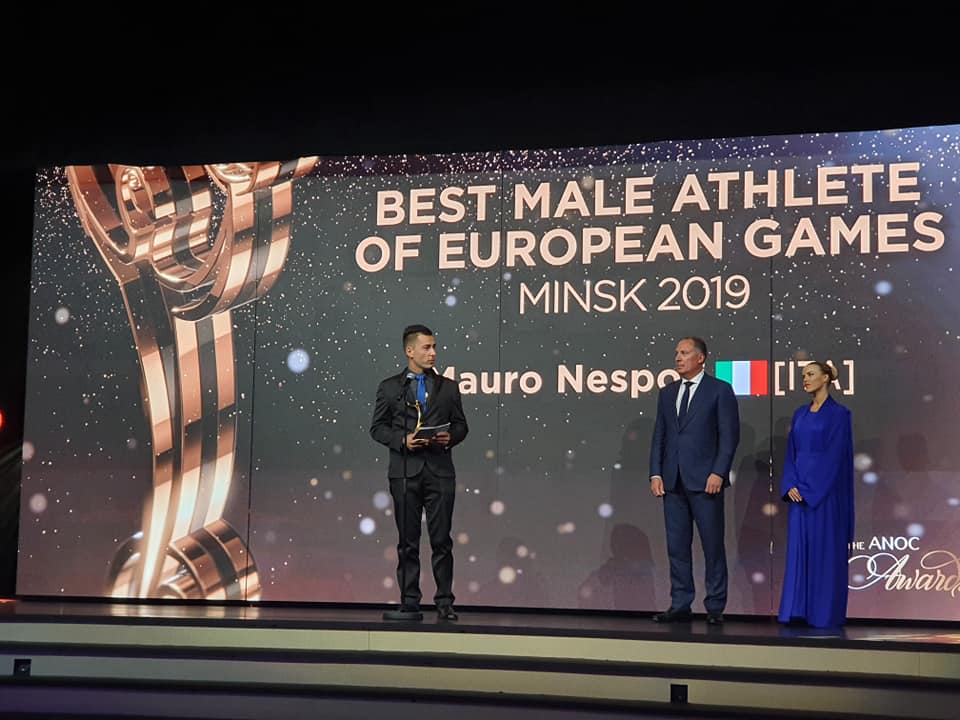 Ten athletes across the five continental games were presented awards.

Italy’s Mauro Nespoli has been named the best male athlete of the Minsk 2019 European Games by the Association of National Olympic Committees at its annual award ceremony in Doha, Qatar.

Mauro was recurve men’s champion at the continental multisport event held during the summer. He also collected gold in the mixed team competition and men’s team bronze.

“I’m extremely happy and I want to share this honour with the staff that has supported me,” he said to the Italian Archery Federation.

Nespoli’s European Games title came during a career year for the 31-year-old.

He was fourth at the Hyundai World Archery Championships, came second at the season-ending Hyundai Archery World Cup Final and finishes the 2019 season in a life-time high of fourth in the recurve men’s world rankings.

The Association of National Olympic Committees honoured outstanding performances from one male and one female athlete from each of the five continental games during its awards in Doha. The winners were selected by a jury from a shortlist provided by continental associations.

Mauro is a two-time team medallist at the Games, having won silver at Beijing 2008 and gold at London 2012.

Italy already has two quota places – one men’s and one women’s – secured for the archery competitions at Tokyo 2020. 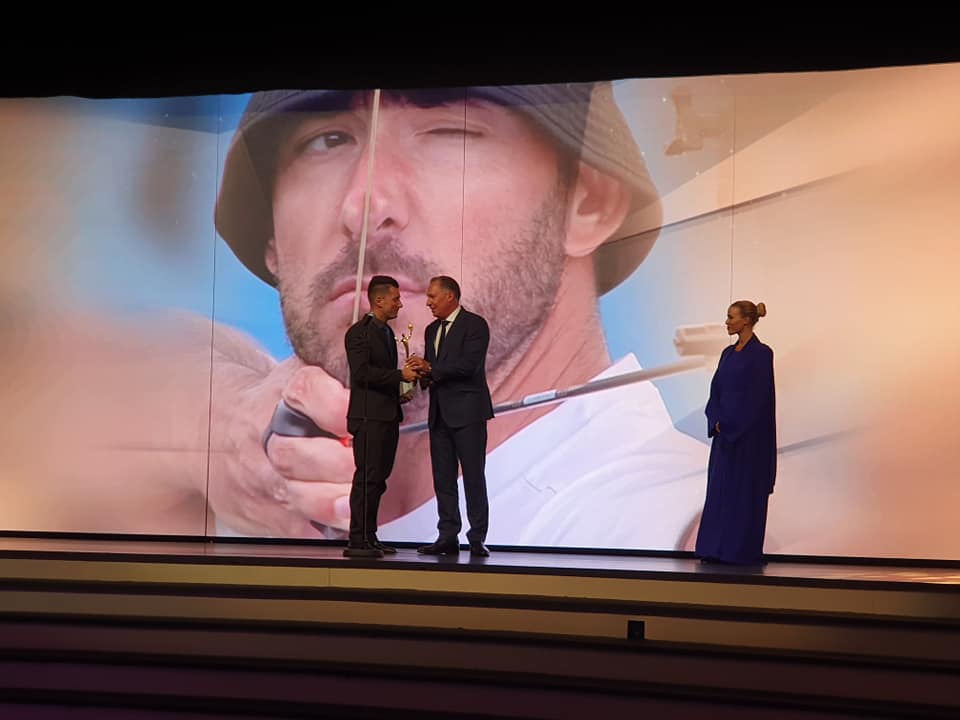