A new Para-Archery high-level event in Nove Mesto nad Metuji (CZE), that confirms its great organization, also in this particular moment. For some archers this was the last chance to get a spot for Paralympic Games and for some other last training before Tokyo2020.

Last European Quotas were assigned to:

At the end of the Final Quota Tournament:

At the 2021 edition also the Visually Impaired competition, with only three athletes on the shooting line. Daniel Martin Anaya (ESP) was first, beating 6-2 Christos Misos (CYP); third place for Anette Londal (NOR). 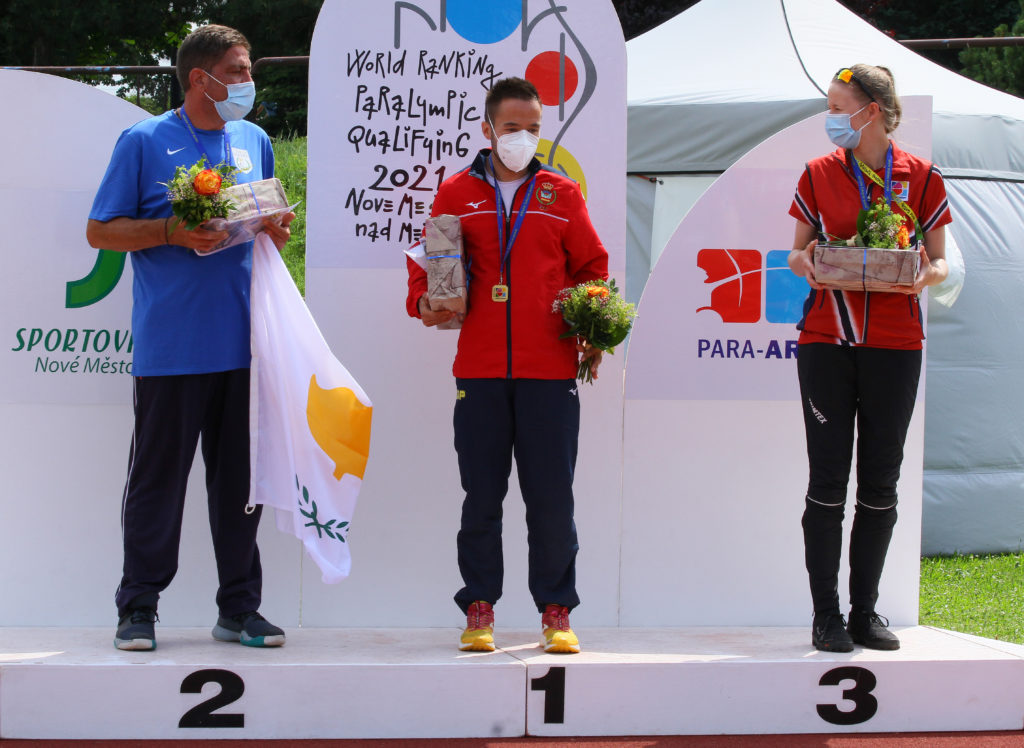 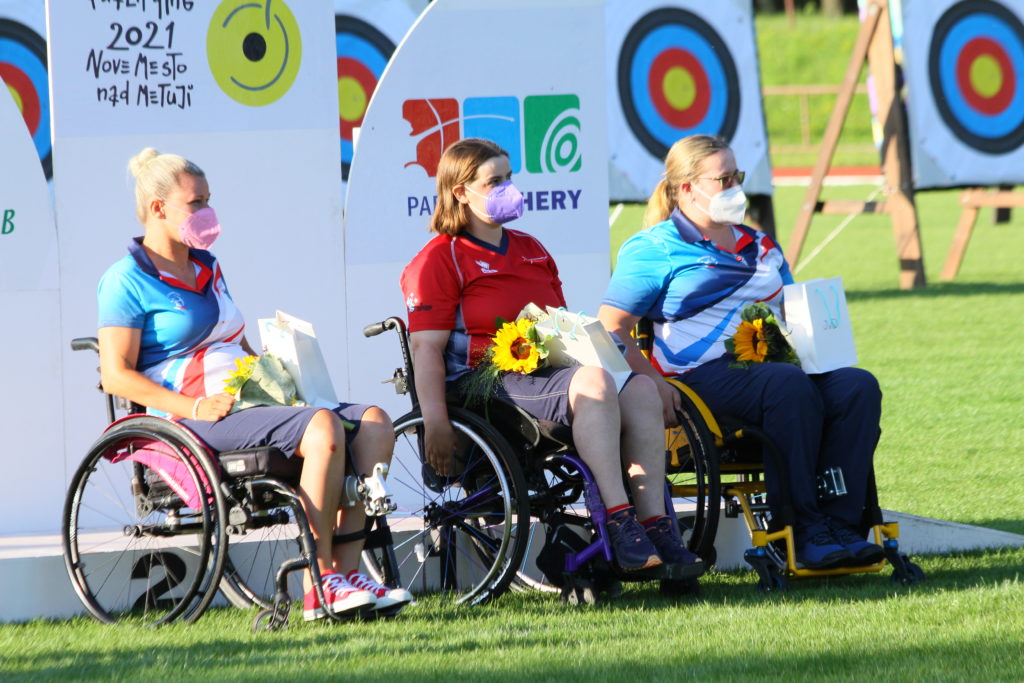 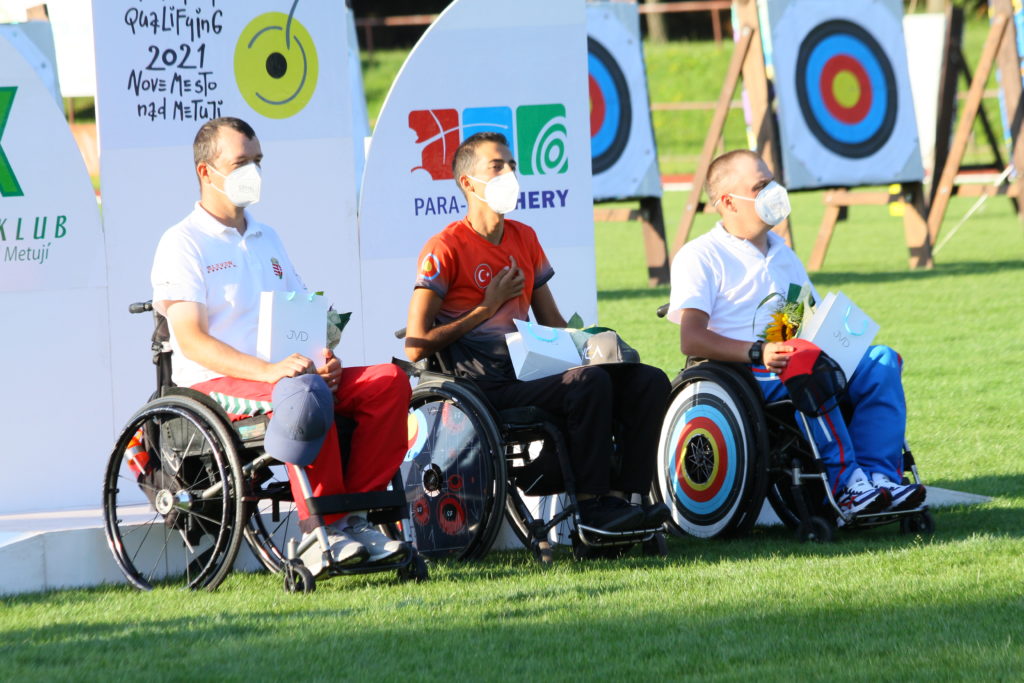 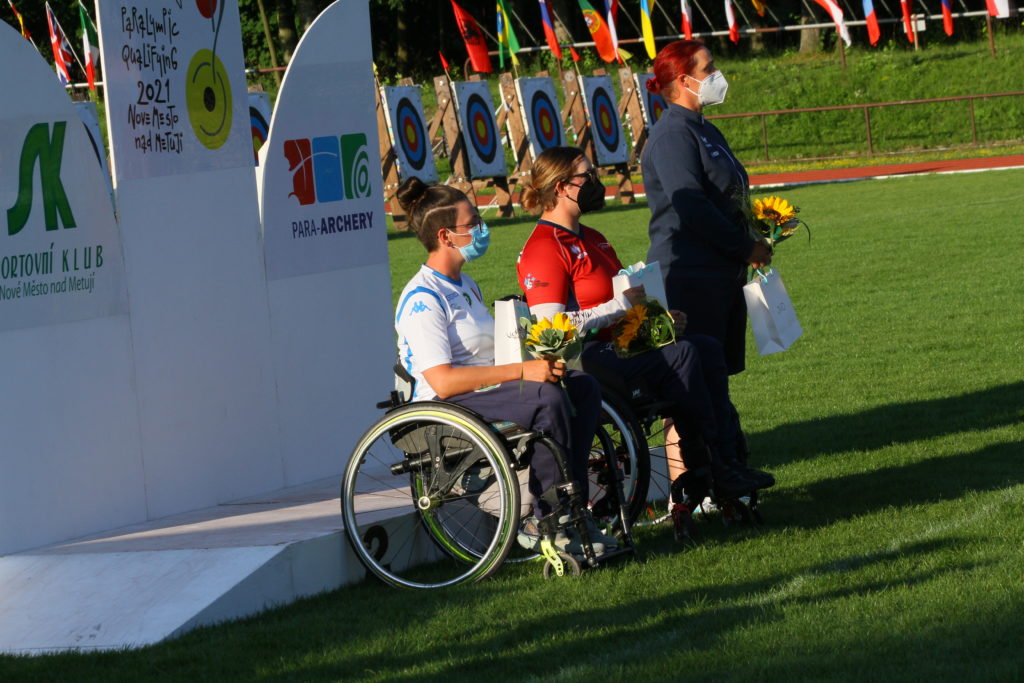 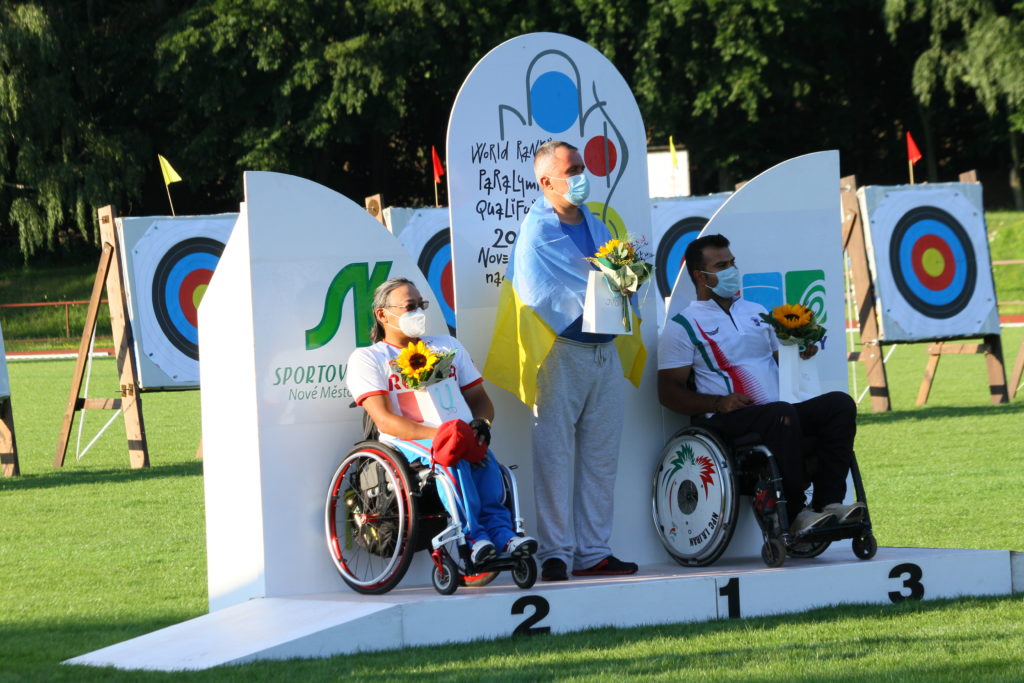 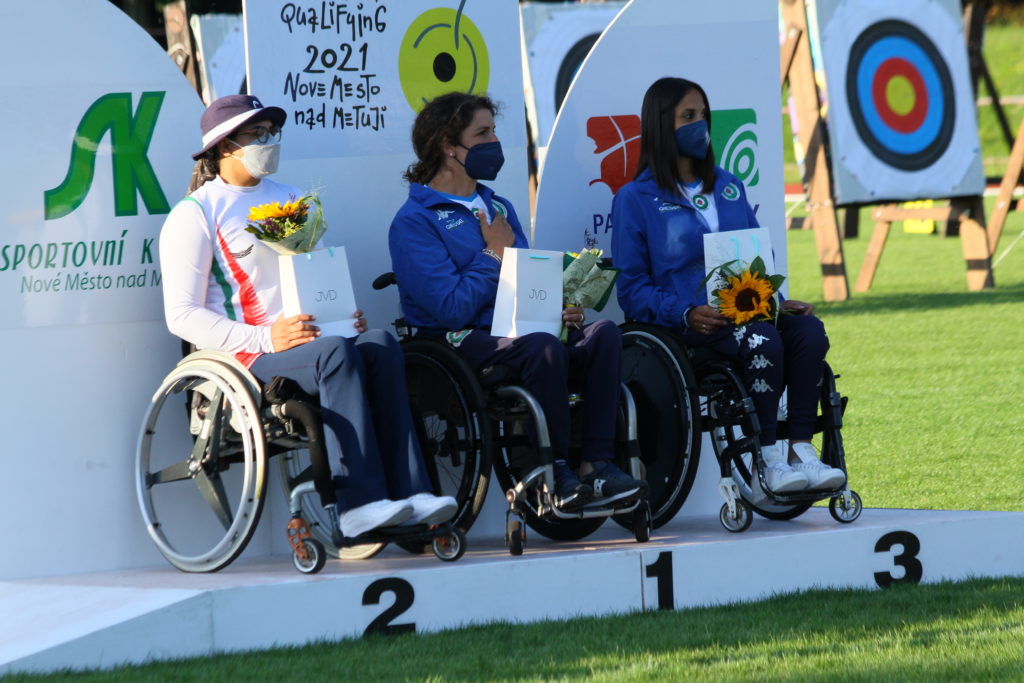 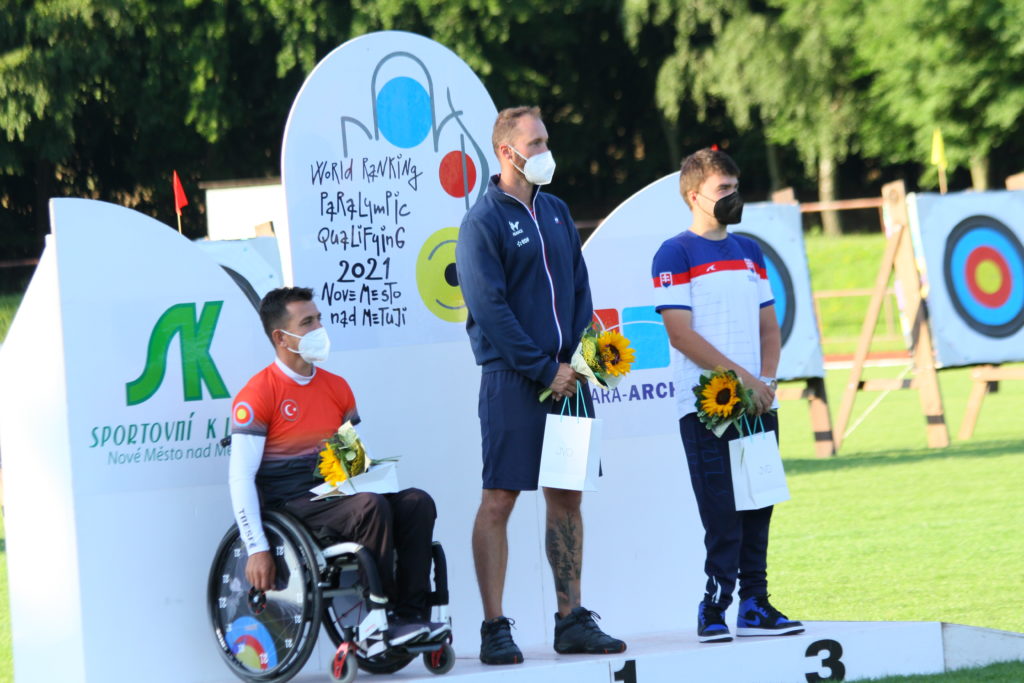 For this event only the MixedTeam competition took place.

In W1 Open MixedTeam Italy is the winner against Czech Republic, bronze for Great Britain.

In Recurve Open MixeTeam victory for Russia against Italy, third position for Turkey. 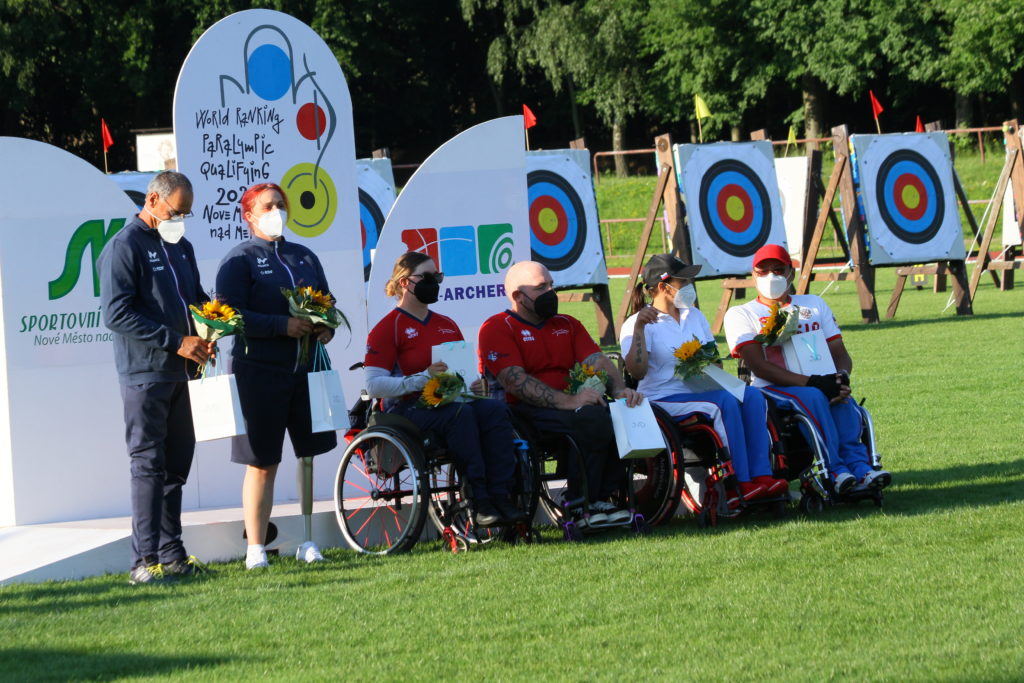 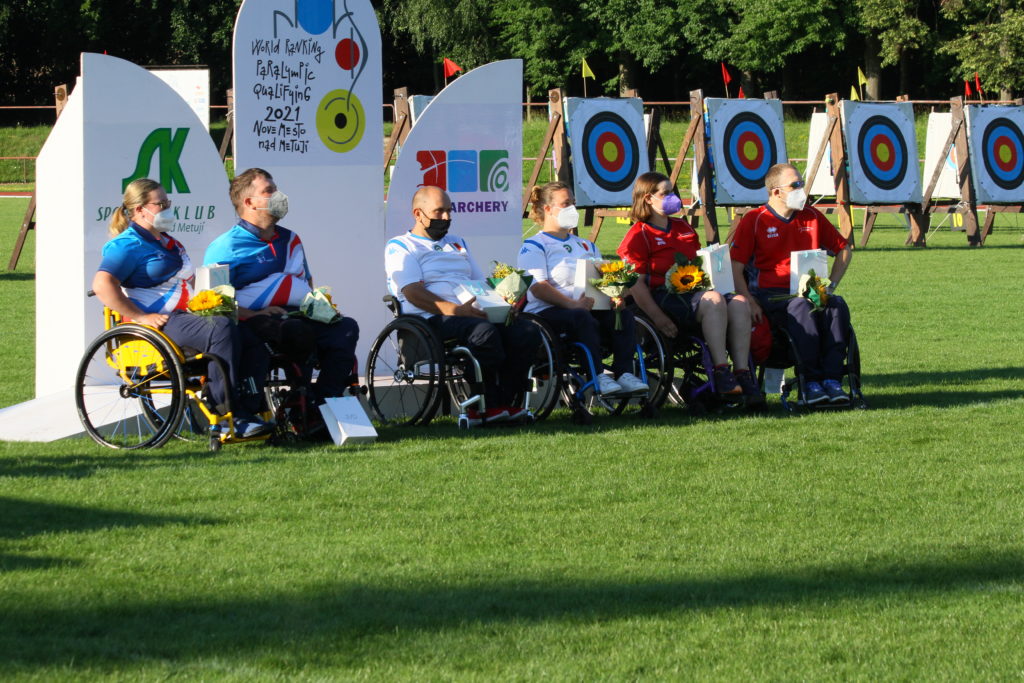 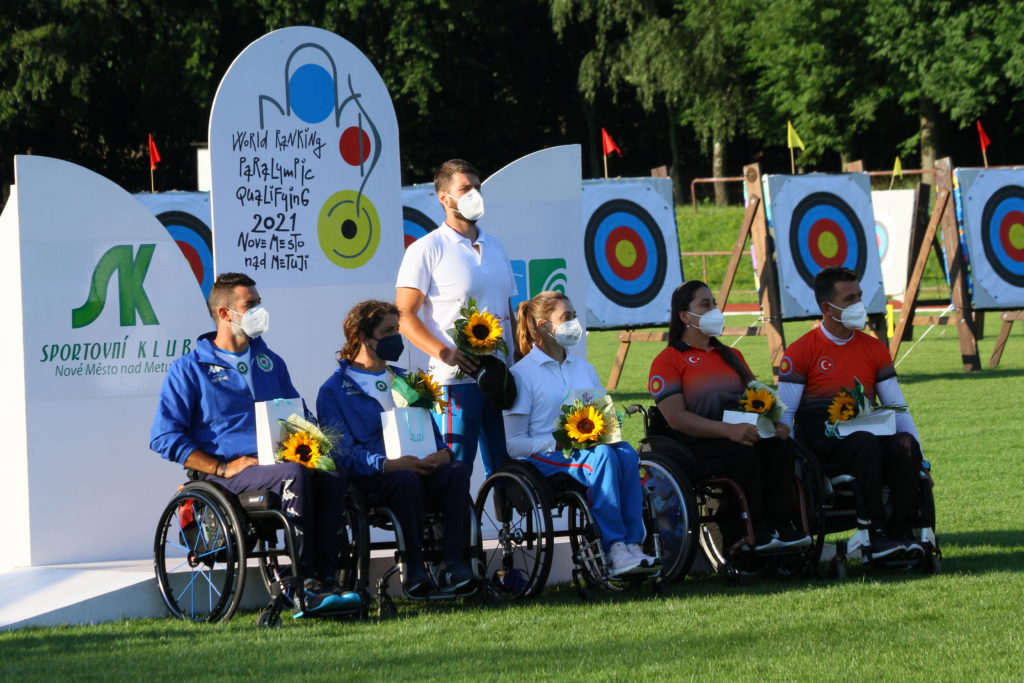 Tokyo2020 Paralympic Games will take place from August 27 to September 4.

The next European event will be the Youth Cup in Bucharest (ROU), August 2 – 7.