The former International judge, Jenneke Reijers passed away for a stroke 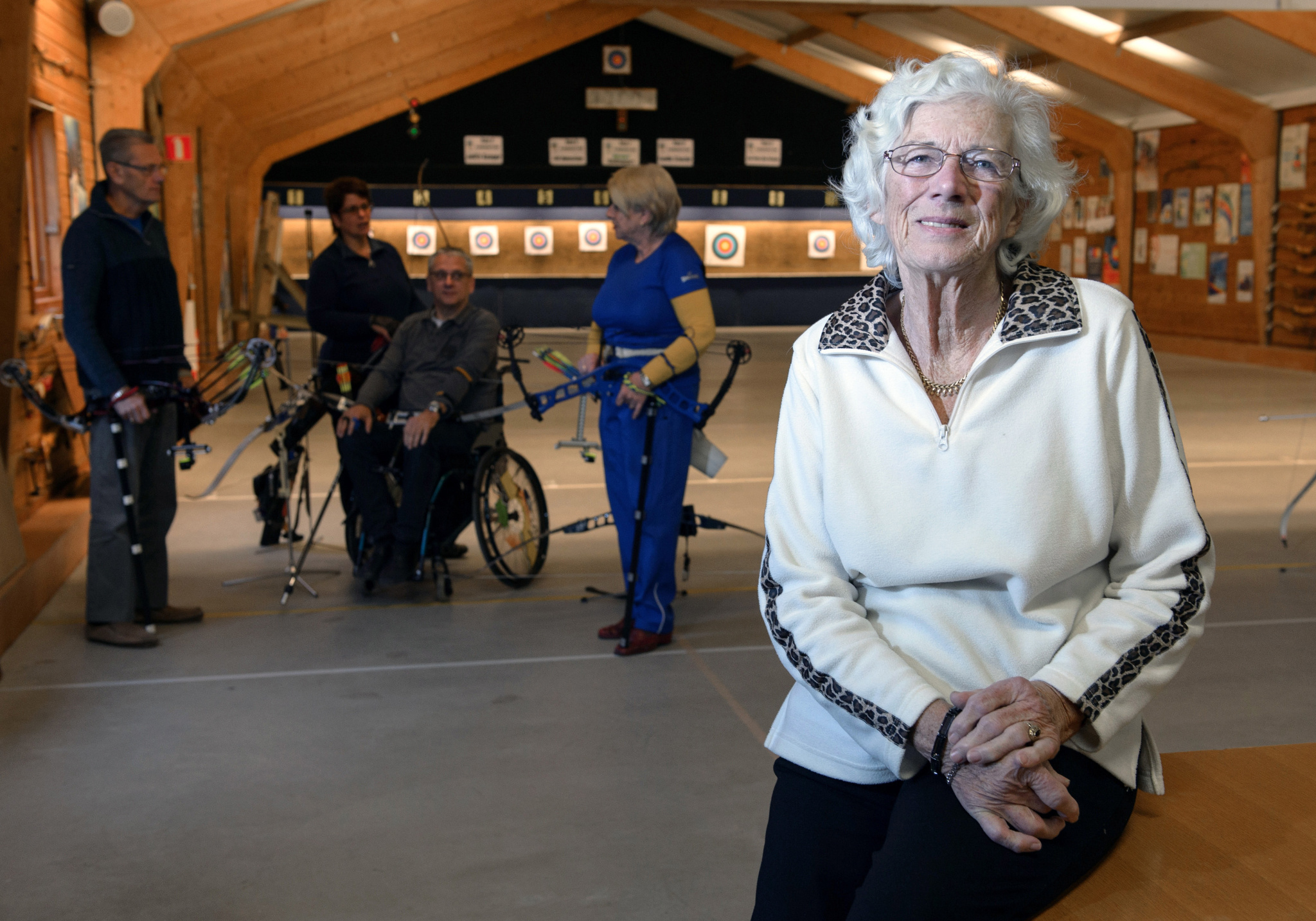 She worked a lot for the development of archery in Netherlands and for her contribution she received from the Dutch Archery Federation the Silver Pin.

World Archery Europe offers its condolences to her family.