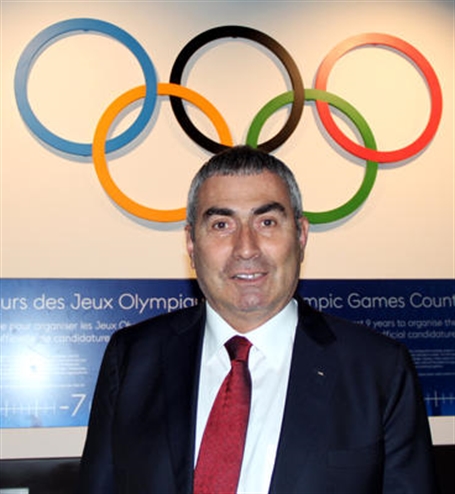 During the 126th  IOC Session in Sochi and just a few hours before the Opening Ceremony of the 2014 Olympic Winter Games, Prof. Dr. Ugur Erdener, WA President, was elected to the IOC Executive Board with 51 votes in favour, against 42 for Mr Richard Pound, former IOC Vice President and former President of WADA.

This is a great success for the whole archery.