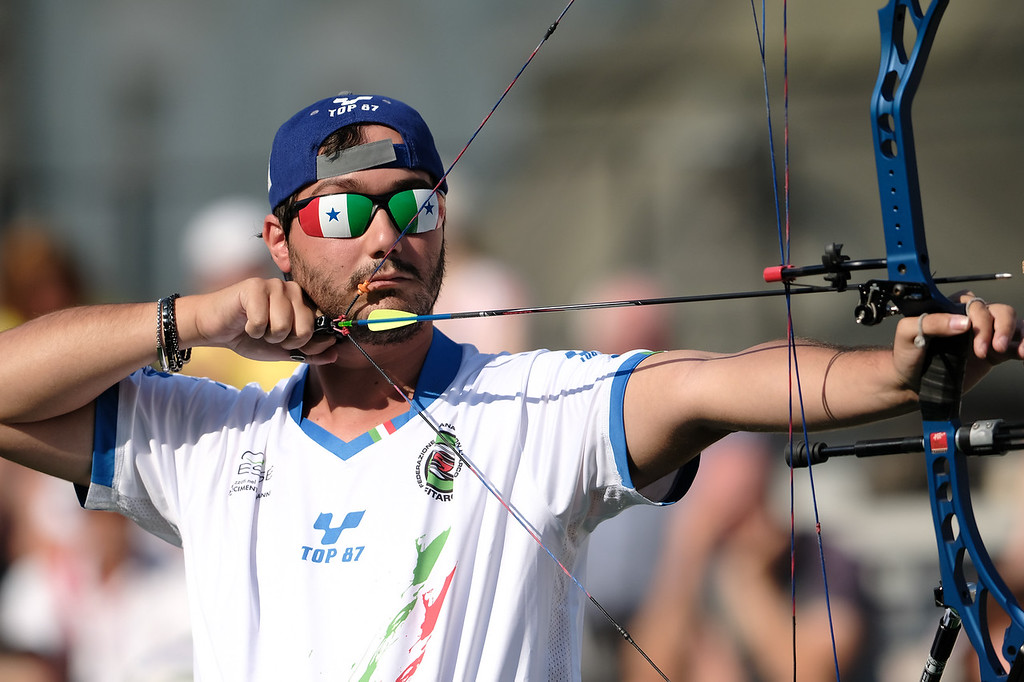 The WA EB, in its last meeting held on 16th January, approved the following Bylaw submitted by the WA Para Archery Committee on Visually Impaired Athletes.

The Bylaw concerns the chapter 21 (article 12) of Rulebook 3, and it deals with the combination of the classification divisions by wearing a blindfold, in order to encourage more counties to support VI Archery and, consequently, increase the number of VI athletes entering Archery competitions.

This addition is a significant support and encouragement to those VI athletes who are entered, it will consent VI competitions to proceed, and awards to be made, by combining the VI1 and VI2/VI3 divisions.