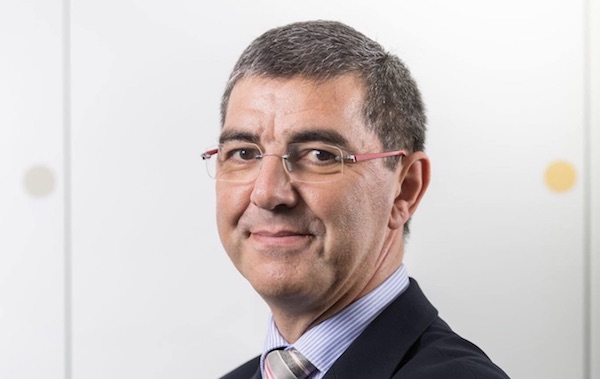 On Saturday December 12th the French Archery Association held its virtual General Assembly and online elections. The outgoing President, Mr Jean-Michel Cleroy, was re-elected President of the Federation for a four-year term.

Following the announcement of the election result, the newly re-elected President has thanked all delegates for the trust they placed in him once again.

“From tomorrow, we will go on working to support the French clubs towards the exit from the pandemic” said the newly re-elected President, “The satisfaction of today election result does not make us forget our commitments towards 2024” he continued.