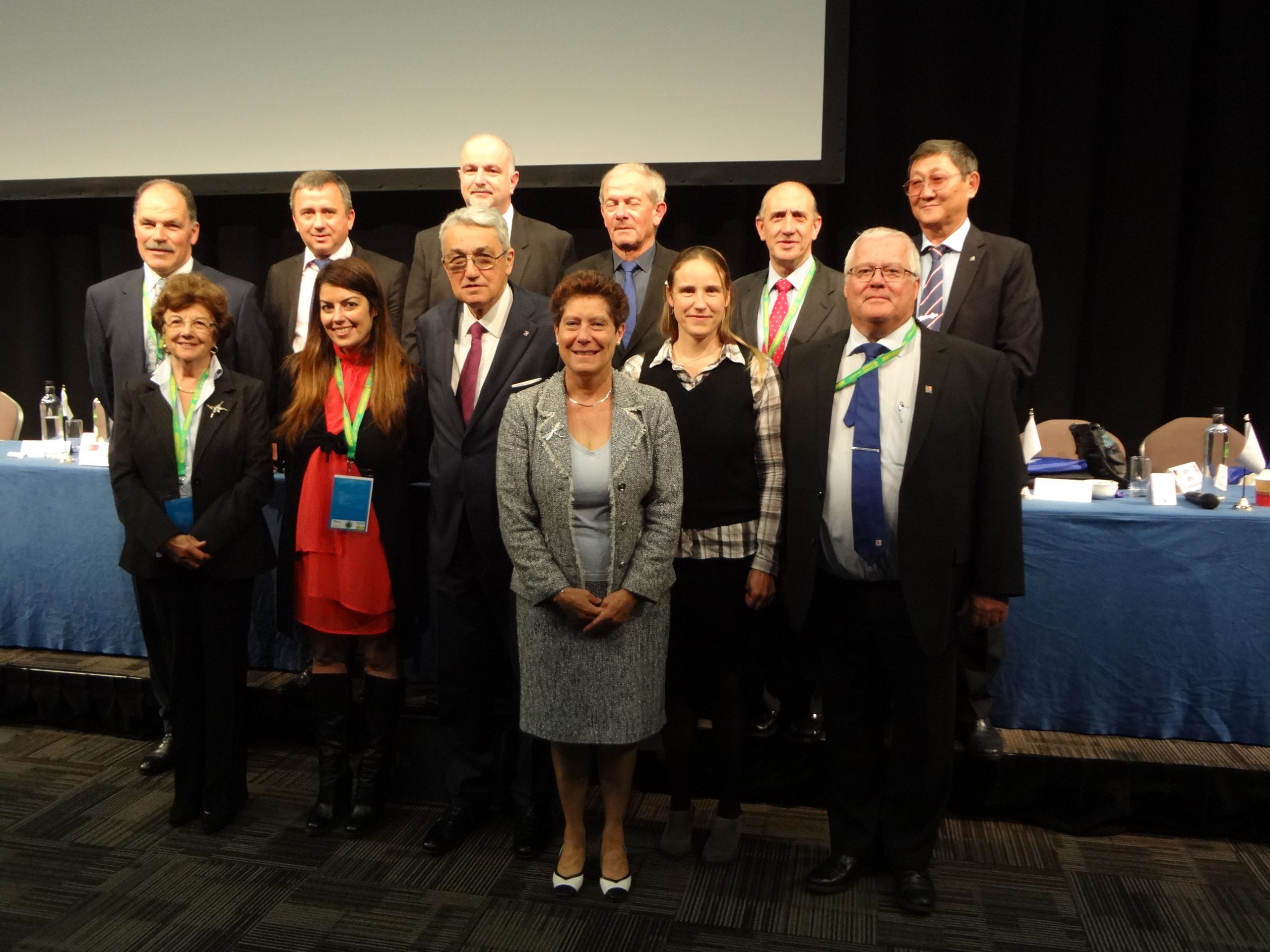 The XV World Archery Europe Elective Congress was held in Nottingham on 22 May 2016 on the eve of the XXIV European Outdoor Championships that ran from 23 to 29 May.

Delegates of 43 countries were attending the Congress and it was a fruitful Congress.

The elections went on with the Committees positions. The following people were elected:

Congratulations to the newly elected Board members and the newly WAE Committees members.

The WA President, in his speech, underlined as World Archery Europe is the biggest Continental organization of World Archery. He stressed also that we need to look forward to the future. The future has to be planned to be successful and there are more and more of the National Federation that have strategic plans in place for 2020 and even for 2024 or 2028. This is necessary for our sport to grow and the President encouraged all the ones that haven’t done so yet, to build one.

For all the National Federations there are two critical matters, which are good governance in all aspects and keeping our sport clean. Keeping sport clean is one of the President main missions in the IOC for what concerns antidoping and everybody has to be sure that archery sport keeps on top of this grave danger for all sports. Regarding the good governance, this includes, for all member Federations, proper auditing, clear and transparent processes for elections, and making sure that there is no corruptions.

The President Scarzella gave to the World Archery President a plaquette for his great work carried out in those last years for the development of archery and for having brought our sport to the highest international levels.

The Secretary General Tom Dielen informed about the new big project World Archery Excellence Centre in Lausanne. The project should be completed in the beginning of December this year.