WAE Executive Board Meeting in Wiesbaden 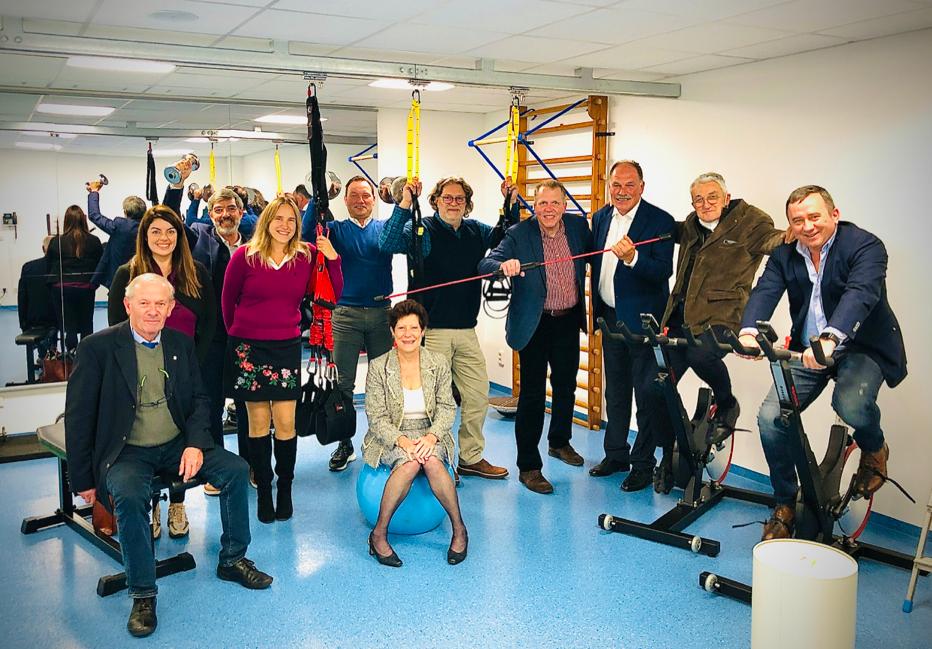 WAE EB meeting took place on 6-7 November in Wiesbaden (GER) thanks to the hospitality of DSB and Jorg Brokamp.
The Board Members met in the DSB headquarters and new training centre.

Among several decisions, the Board named the list of Technical Delegates for 2022 events:

and Ardingo Scarzella (ITA) was named Technical Delegate at the 2023 European Games; while Dominique Ohlmann (FRA) was appointed TD at 2023 Para-Archery Championships in Rotterdam.

The EB decided to increase the amount of the entry fees at European Championships and Grand Prix as it follows:

It was also decided that no fees will be applied to Mixed Teams at WAE Events.

The increase in the fees does not include the Youth Cup events. While, it will be valid from 1 January 2022 at the following events:

The following competitions have been allocated in 2023:

The following 2023 events are opened for bids:

The following 2024 events are opened for bids:

While, the following 2024 calendar were already allocated:

The EB approved to postpone to the beginning of 2022 the Seminar to educate Technical Delegates.

Such a Seminar will be held on 20-23 January in Porec. From 2023 the Technical Delegates acting at WAE events, will be selected among the participants who will successfully pass the exam.

The following Liaisons have been appointed: