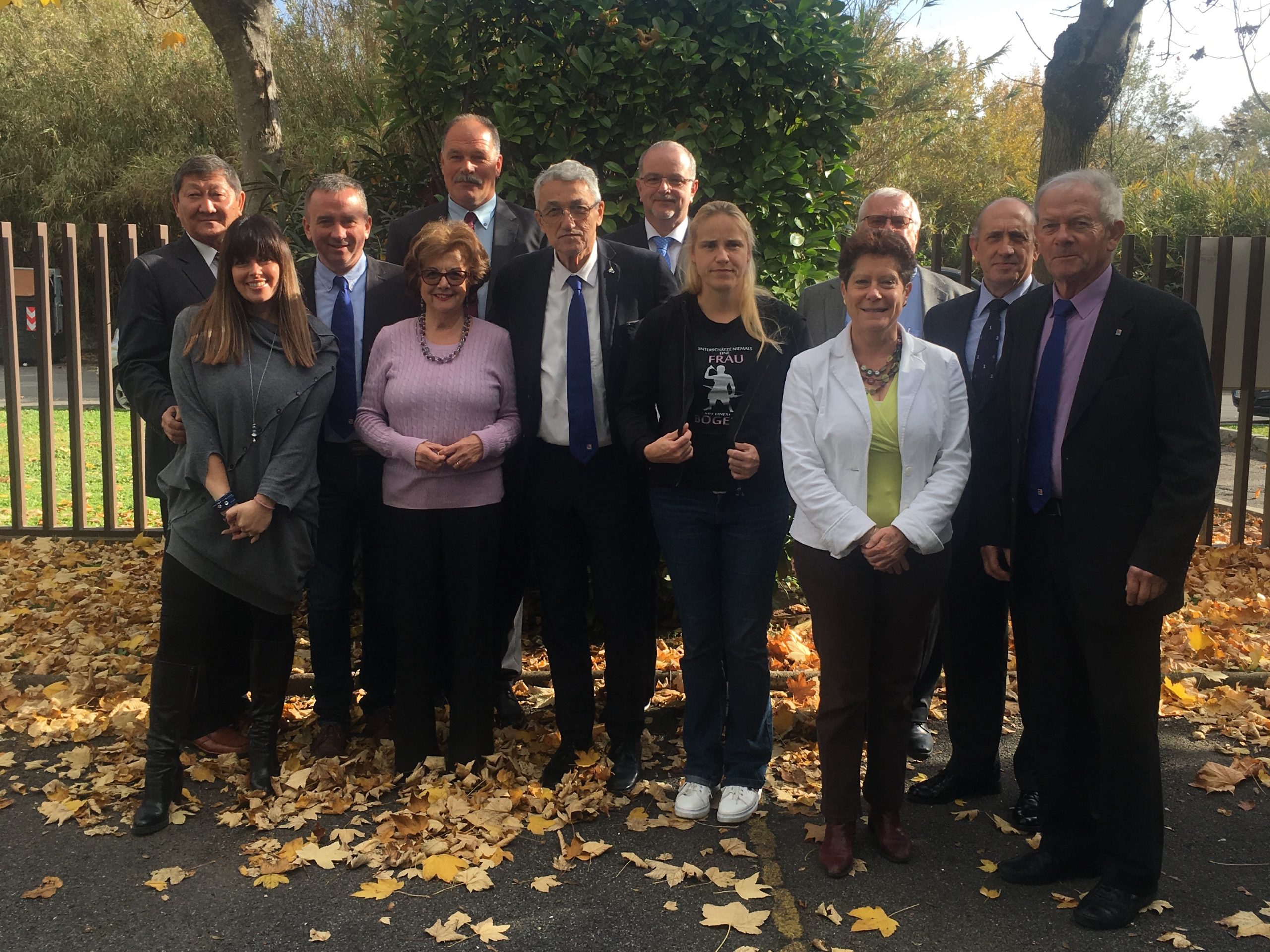 The World Archery Europe Executive Board meeting was held on 25-26 November 2017 in Rome at the headquarters of the Italian Archery Federation.

The following positions are vacant or up for re-election:

The Executive Board allocated the following European Championships:

The Executive Board allocated the European Grand Prix competition to the Romanian Archery Federation. The competition will be held in Bucharest on 9-13 April 2019.

The E.B. allocated the 1st leg of the Youth Cup to the Archery Association of Slovenia. The competition will be held in Catez on 20-25 May 2019.

The Board approved the Judges Commissions for WAE events 2018, proposed by the WAE Judges Committee. It was approved also the organization of a Continental Judge Seminar which will be held in Wiesbaden (GER) on 14-15 November 2018.

The second edition of the European Games will be held in Minsk (BLR). The date for the Archery event is 23-29 June 2019. The Board approved the criteria of the qualification system.

It was approved also the Para Archery Coaches Seminar to be hed in Belgrade (SRB) on 10-13 April 2018. The aim of the Seminar is to propose the specific knowledge to the coaches about archery for disabled persons.

The E.B. approved the changes to the rule to the European Club Team Cup. The aim of these changes is simplifying the rules and to allow to increase more teams from the first round of the eliminations.

The report of the inspection visit to the Archery venue for the Mediterranean Games by the TD Ardingo Scarzella was examined. The Archery event is scheduled from 22 to 24 June 2018 on the Campoclar Atlhetics Stadium in Tarragona (Spain).

The Board examined the report of the Run Archery Committee meeting. The Committee is composed by Vladimir Esheev (Chairman), Xavier Monronvalle, David Stevenhagen and Vladimir Matveen.