WAE Executive Board Meeting this weekend 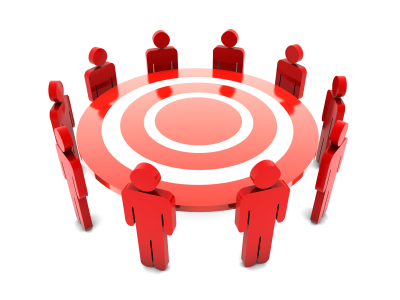 On 15 and 16 november the World Archery Europe Executive Board Meeting will take place in Paris (FRA) at the headquarters of the French Archery Federation (FFTA).

The WAE President Mario Scarzella, together with the Secretary General Marinella Pisciotti and the nine Board Members, will have a rich agenda to discuss various topics.
Among the most important points, the situation concerning the first edition of the European Games, which will be helded in Baku (AZE) from 16 to 22 June 2015.
In addition to reports of European events held so far this season, will be examined the proposals received for assignments of 2016 international events.
This website uses cookies to improve your experience. We'll assume you're ok with this, but you can opt-out if you wish. Cookie settingsACCEPT
Privacy & Cookies Policy