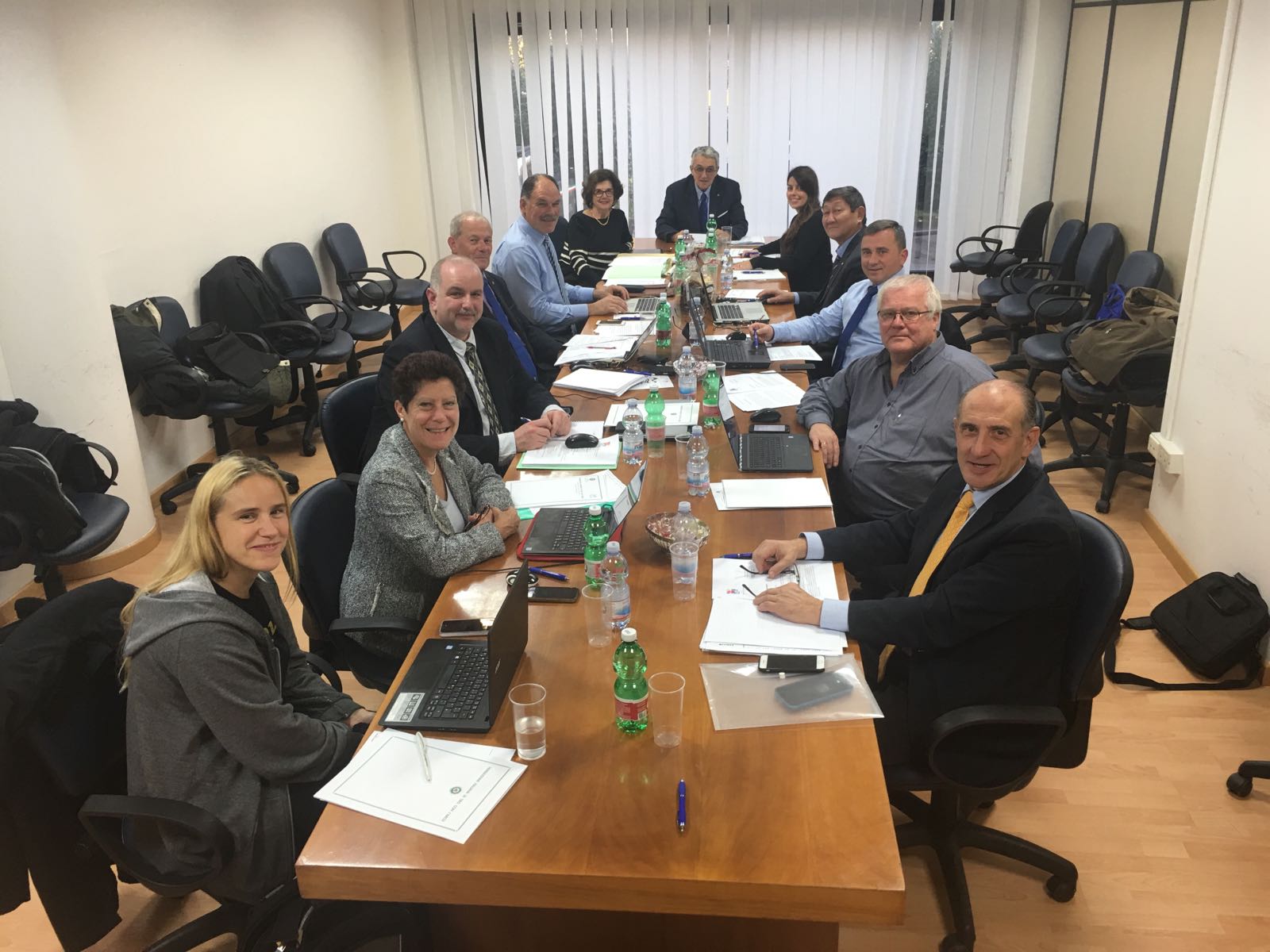 The WAE Executive Board Meeting was held in Rome (ITA) at the headquarters of the Italian Archery Federation, on 26 and 27 November.

These are some of the decisions:

2018 calendar was fully changed and it was included also the Mediterranean Games that, for financial and organizational problems, are postponed from 2017 to 2018 on 22 June to 1 July in Tarragona (ESP).

The Grand Prix rules were changed regarding the participation of the Team event: only 1 (one) team per Member Association in each division is allowed to participate. The team captain declares the composition of the teams before the end of the Captains meeting.

The Executive Board decided to organize only 1 (one) Grand Prix competition a year from 1 January 2018.

Nominations of the WAE Liaisons

The Board confirmed for other 4 years the following Liaisons:

For the Athletes Liaison, it was decided to ask to the archers at 2017 European Indoor Championships in Vittell (FRA) to vote in order to appoint the Athlete Liaison as their representative.

The Liaisons will submit to the WAE Board once a year a report and a plan for their activities.

It was decided to change the rules and qualify more teams, making matches with direct eliminations instead of a secondary tournament.

The Judges Commissions suggested by WAE Judge Committee for 2017 events were examined. The appointed Judges will be officially informed by the Secretary General.

The Board approved the project to organize a Para Archery European Cup Circuit. 2 outdoor target events there will be every year.

In order to develop this discipline that is actually practiced in 8 European countries, the Board decided to form an Archery Development Commission composed by Vladimir Esheev (RUS) (Chair), Xavier Mouronvalle (FRA), Vladimir Matveev (RUS) and David Stevenhagen (NED). 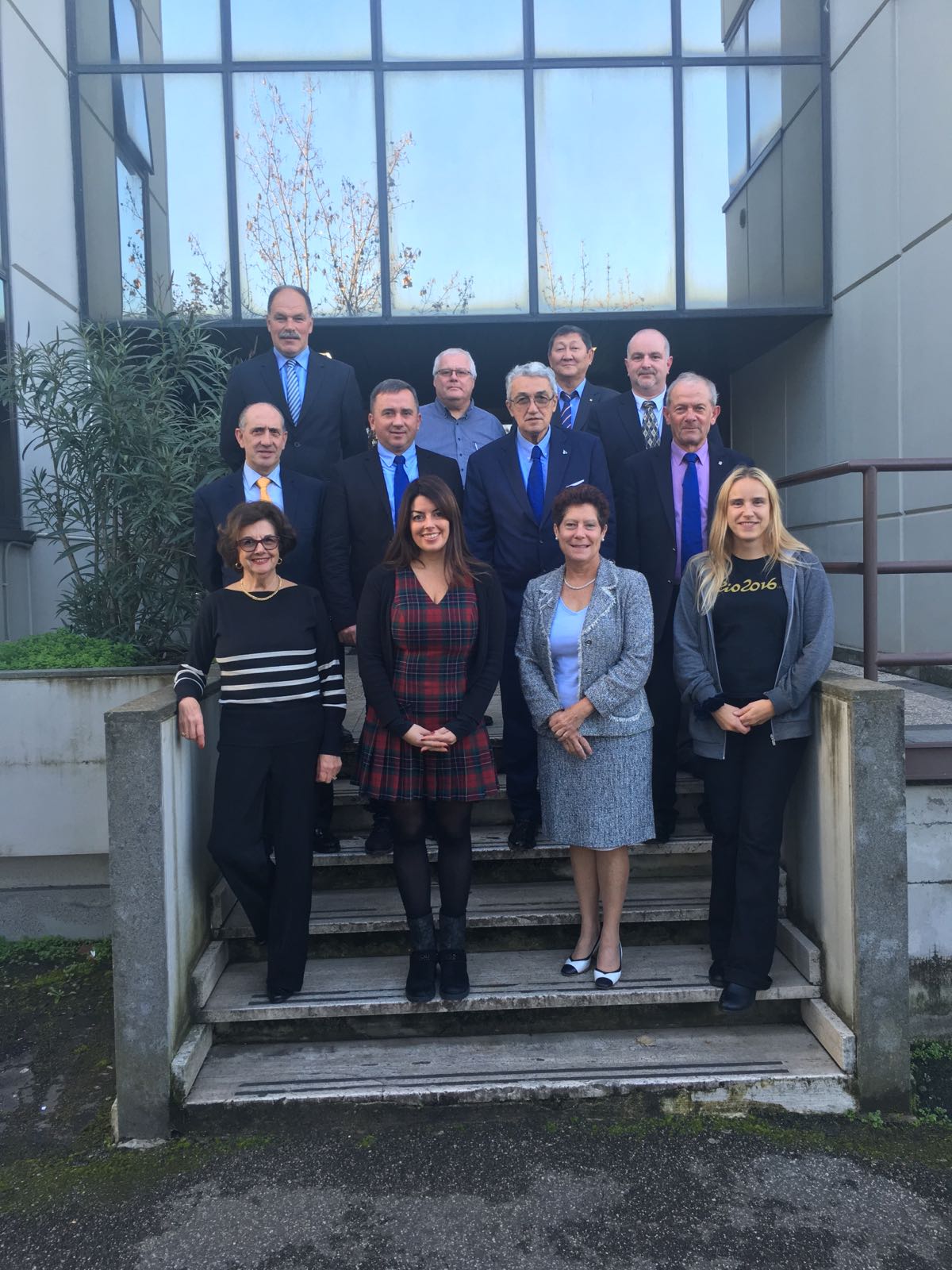