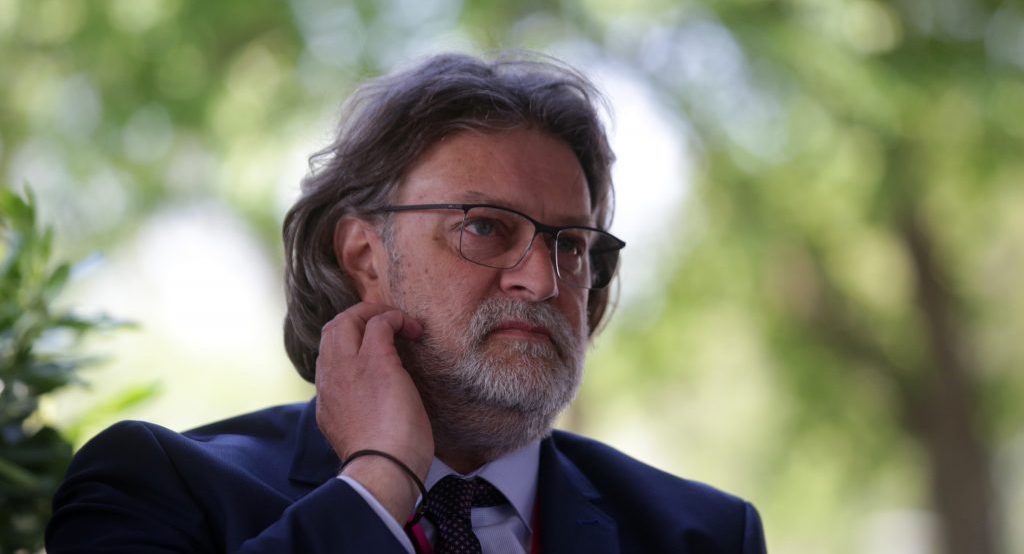 On Saturday, November 21st, the Croatian Archery Association held its General Assembly and elections.
Due to epidemiological reasons and the rules of the Covid-19 Defense Headquarters, the Assembly was carried through an online election platform.

Assembly gave a new four-year term for President of the Association to Mr Darko Uidl.

As far as the Board is concerned, Croatian Archery Association has achieved full gender equity. The Board is now composed of four female members and four male members.

“Led by four ladies,” said the newly re-elected President, Mr Darko Uidl, “we are very proud to tread the paths of the future of Archery in Croatia and Europe”.

“This year 2020” continued “has brought a lot of challenges in the way of life and from that we all must learn a great lesson, embrace the best and reject what we have discovered to be wrong”.