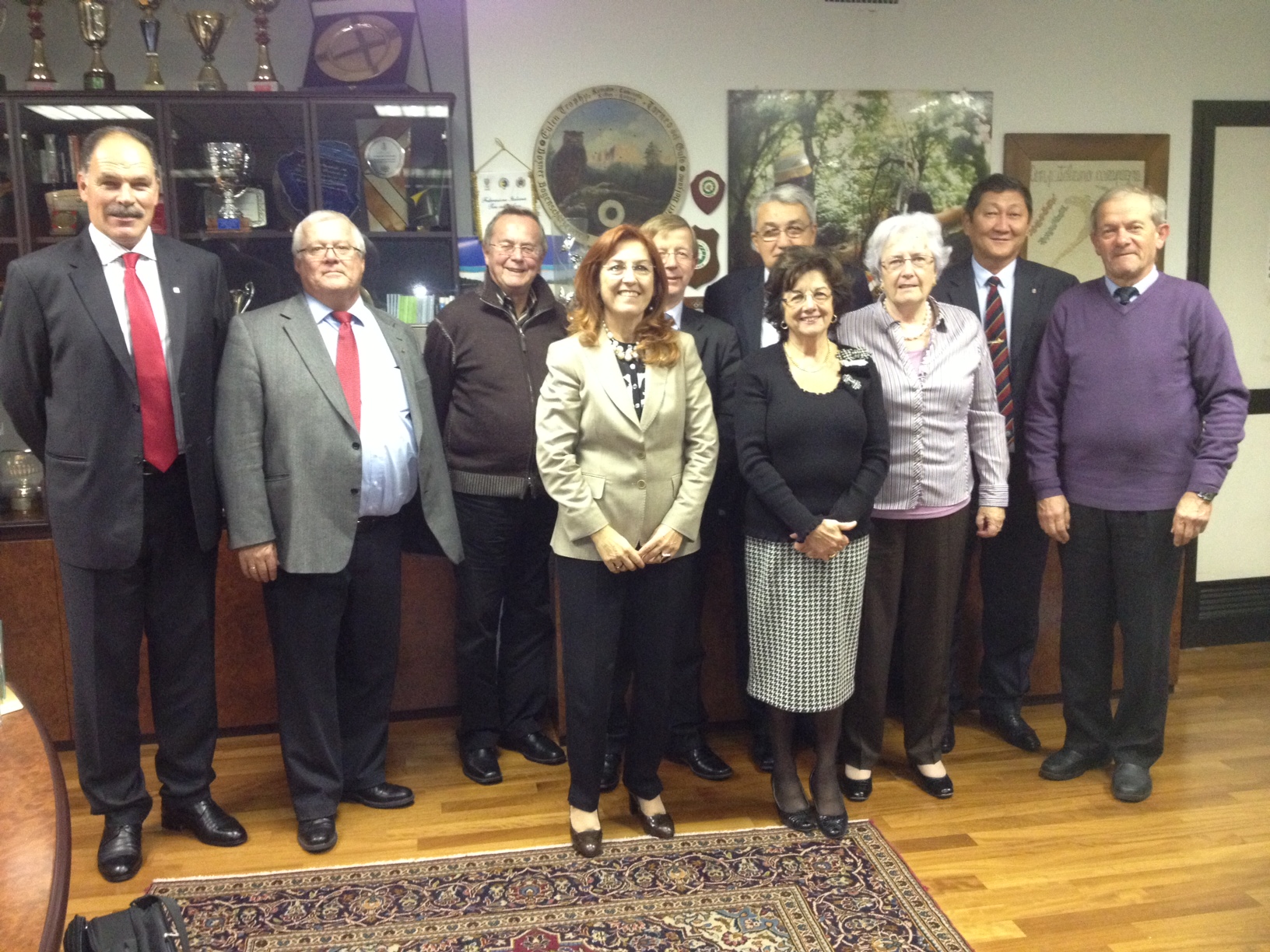 Saturday and Sunday (23-24 Nov.) the WAE Executive Board meeting was held in Rome and many important decisions were taken:

– Organization of the next WAE Elective Congress in Echmiadzin (Armenia) which will be held on 20 July 2014, on the eve of the European Outdoor Championship (21-26 July 2014).

– Continental Quota Tournament for Youth Olympic Games (Nanjing 2014). The CQT will be held in Ljubljana (Slovenia), in a separate competition, during the European Youth Championships (19-24 May 2014). For Europe, 3 places per gender will be allocated to the NOCs of the highest ranked archers with a maximum of one (1) per nation.

– European Championships 2016. The Board members allocated the 22nd European Archery Outdoor Championship to Great Britain. The competition will be the Continental Qualification Tournament (CQT) for Rio 2016. 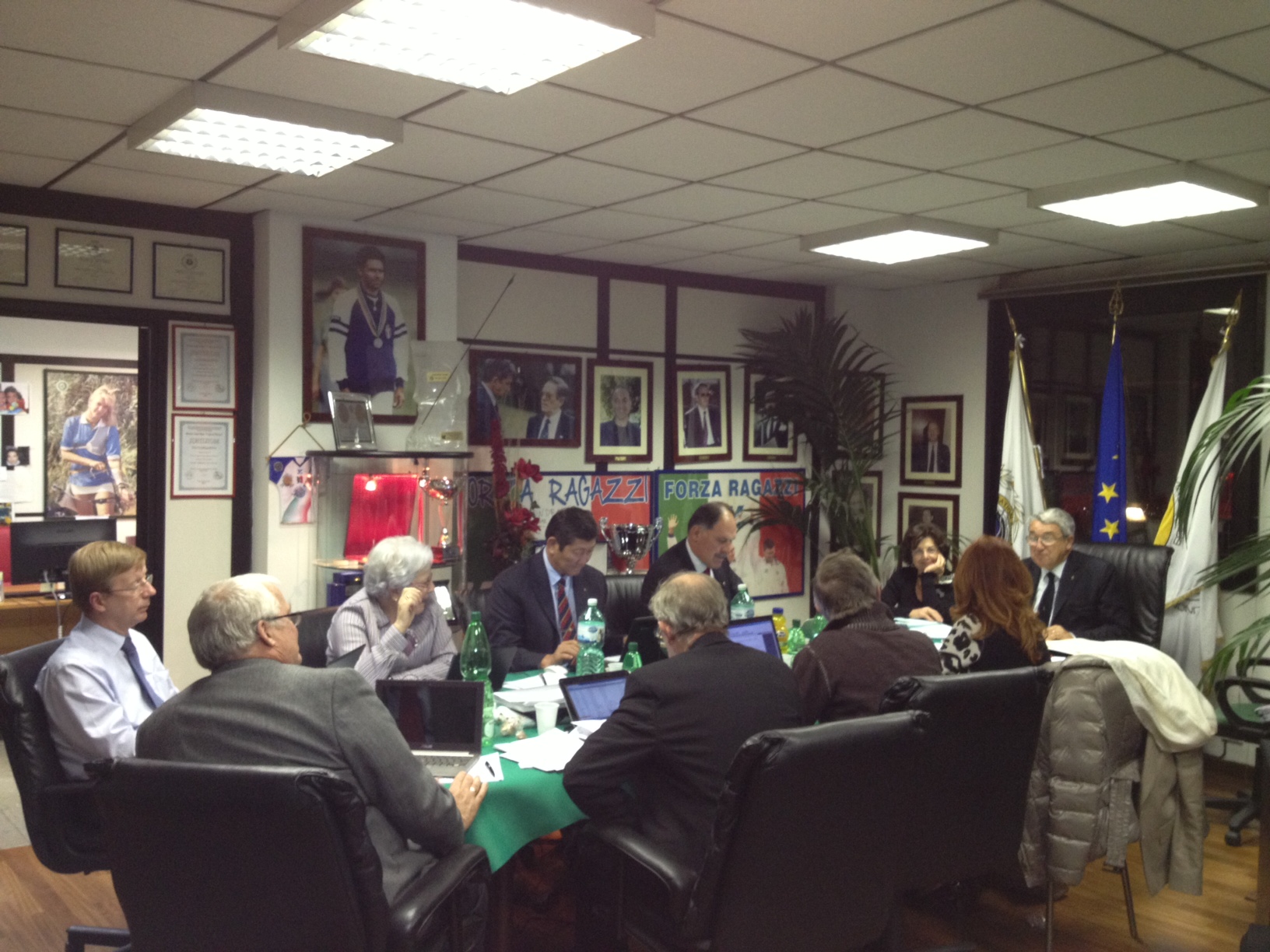