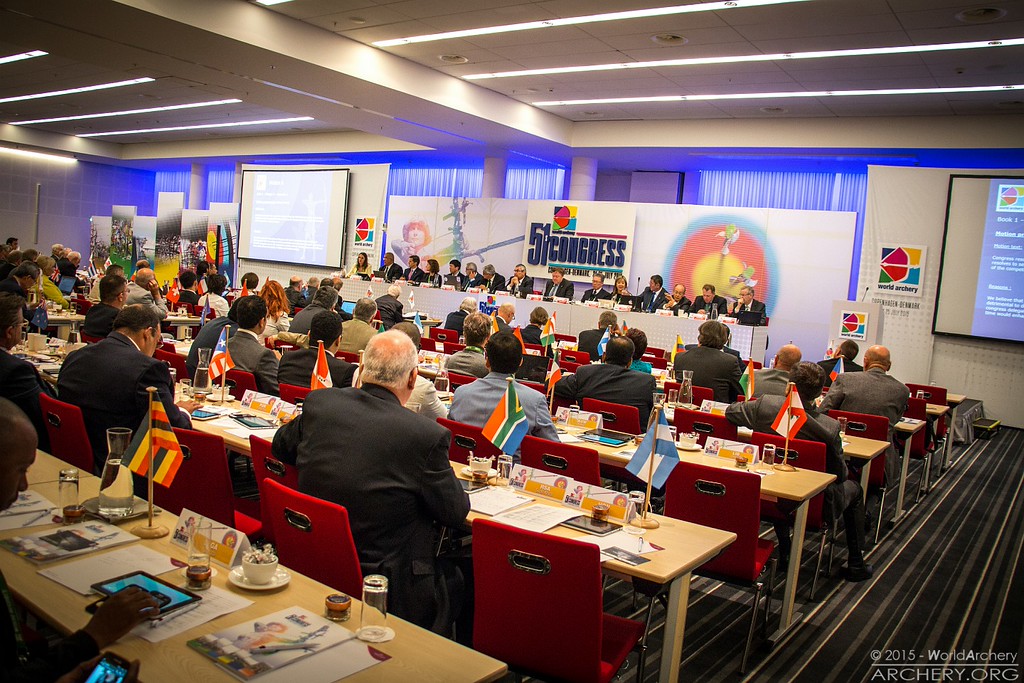 The 51st World Archery Congress was held in Copenhagen on 24 and 25 July 2015, on the eve of the World Archery Championships that will run from 26 July to 2 August.

The delegates voted on the acceptance of some new Federations. For Europe, the Federation of Albania was unanimously accepted as full Member Association.

These are the elections results: 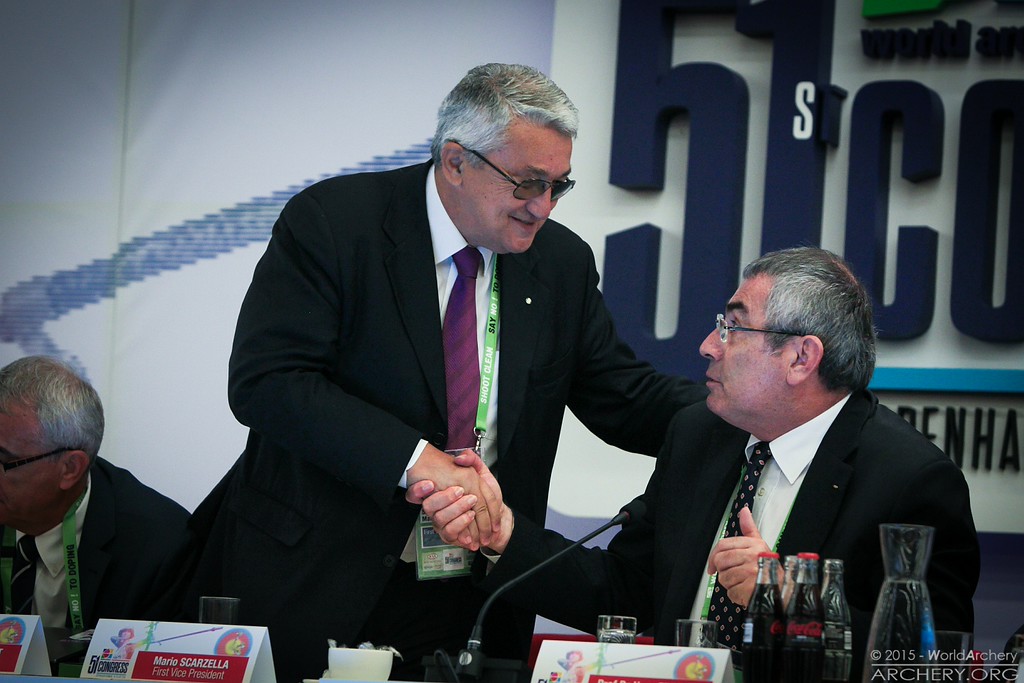 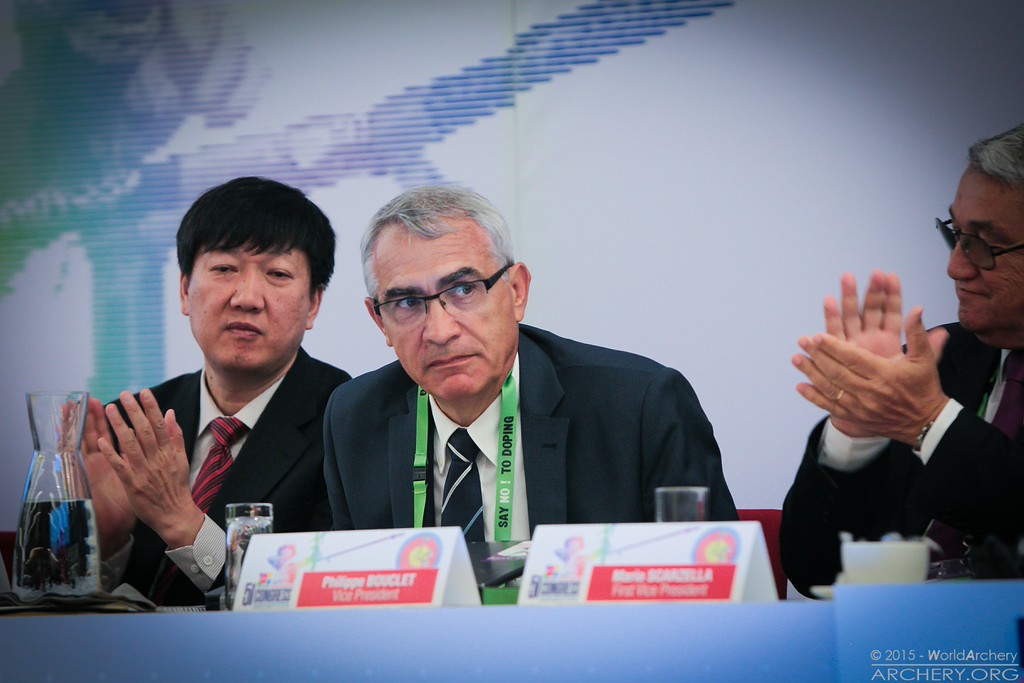 The following persons were elected to the WA Committees:

Board of Justice and Ethics