World Archery Europe Board meeting of May 2017 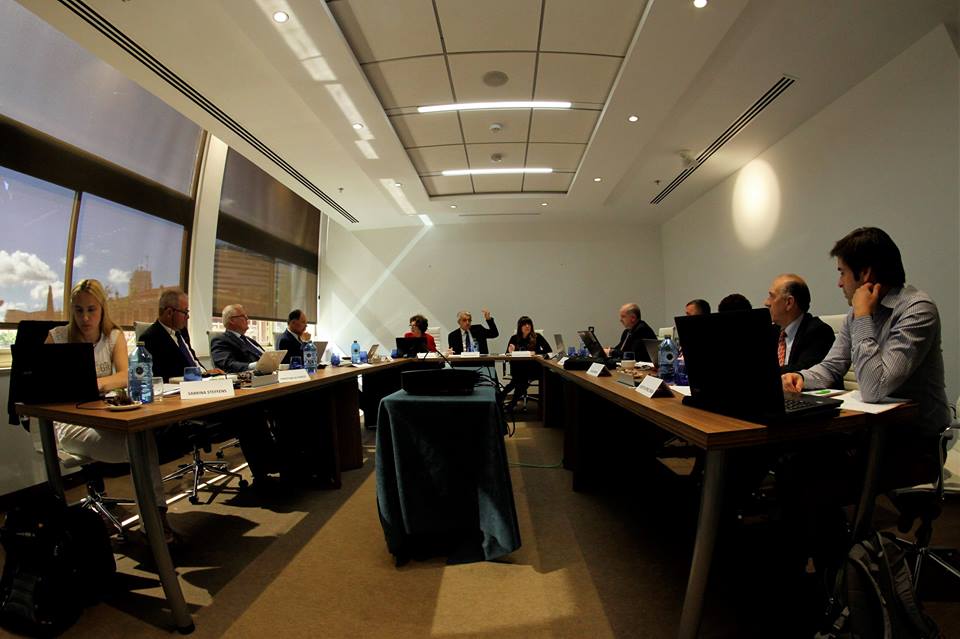 The World Archery Europe Executive Board meeting was held on 6 May 2017 in Madrid, hosted by the Spanish Archery Federation.

The Board fixed the dates for the 2019 competitions:

The Board allocated the Grand Prix to the Archery Federation of Bulgaria. The competition will be held in Sofia on 30 July – 3 August 2018 and the Technical Delegate is: Mrs Maria Kyrillopoulou (GRE)

The Youth Cup competition was assigned to Italian Archery Federation. It will be held on 15-19 May 2018 in Rovereto and the Technical Delegate is Mrs Irena Rosa (SLO).