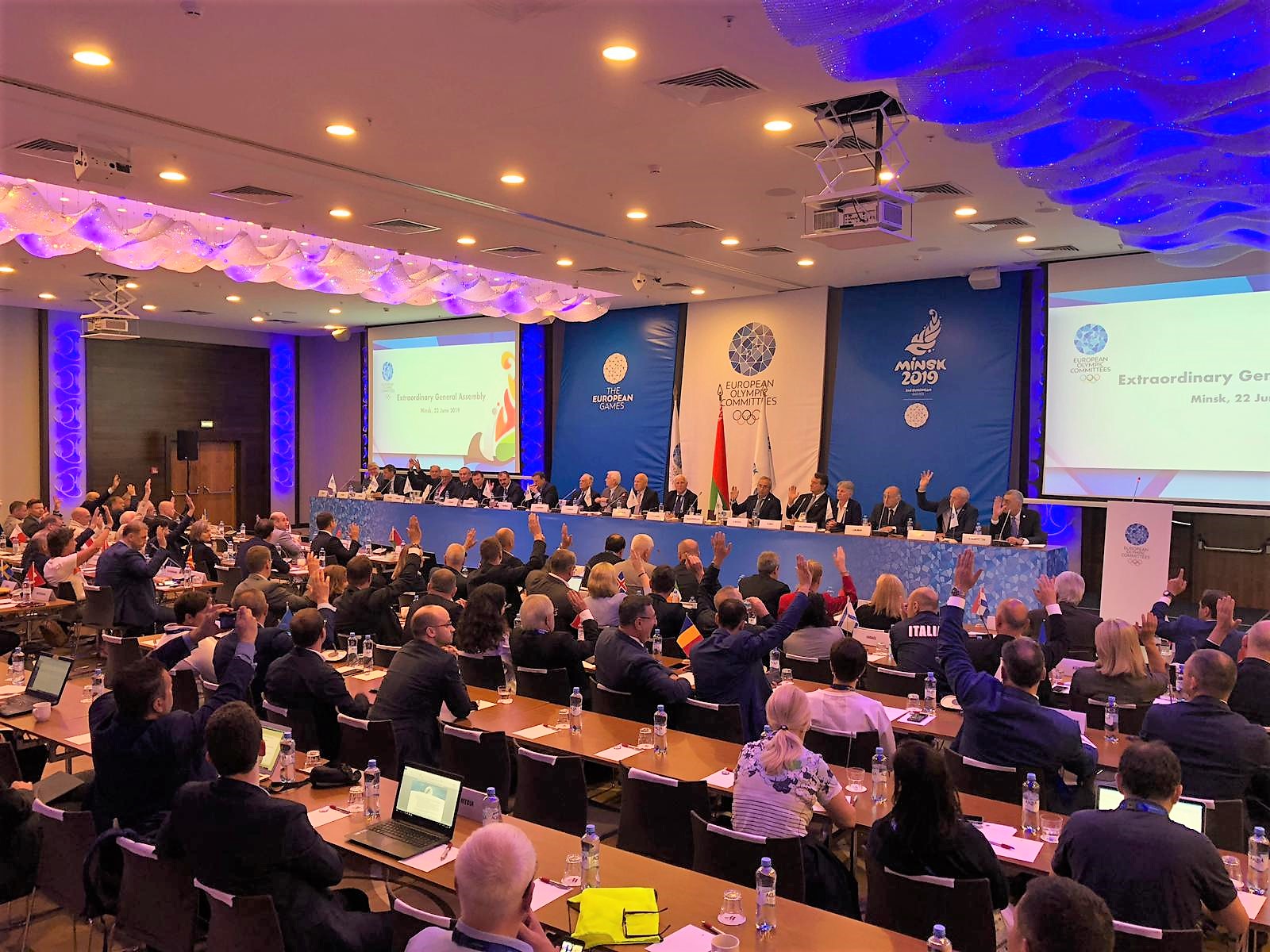 European Olympic Committee assigned the III edition of the European Games 2023 to the city of Kracow, Malopolska region, Poland.

An Extraordinary General Assembly of the European Olympic Committees (EOC) unanimously elected the Malopolska region and city of Krakow (POL) as the Host of the 3rd edition of the European Games in 2023.

Representatives of all 50 European National Olympic Committees participated in the vote, which was held a day after the Opening Ceremony for the 2ndEuropean Games in Minsk, Belarus.

“We strongly believe that this great multi-sport event will contribute to the development of European sport and also promote our country, Poland, the city of Krakow, and the Malopolska region,” said Polish NOC President Andrzej Krasnicki.

The next steps will be to determine the sports program for 2023 and the composition of the EOC Coordination Commission for the Games.

“We will follow the strategy defined in Olympic Agenda 2020” – EOC President Janez Kocijančič said – “That means we will determine the core sports and then discuss with the organizers which other sports to include, with emphasis on those offering Olympic qualifications and European Championships.”
“The Olympic Games are returning to Europe the following year [Paris 2024], so we would like to have a sports program with very strong Olympic qualification as we aim to defend our position as the leading continent in international sport.”