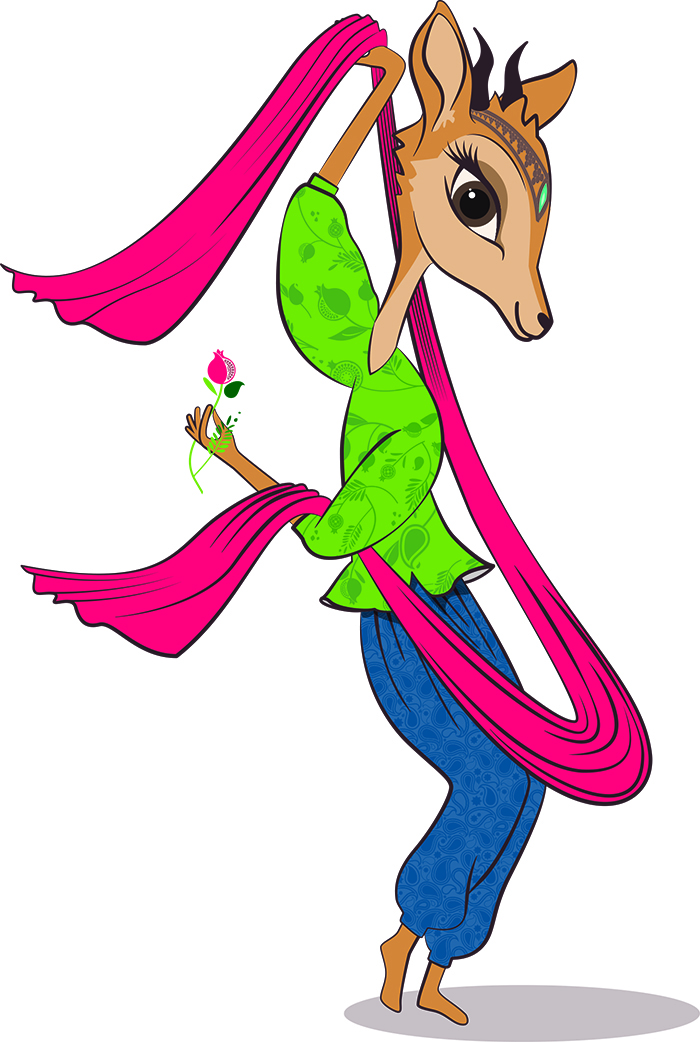 Baku 2015 European Games has today unveiled Jeyran and Nar as the exciting official mascots for the inaugural sporting event.

Inspired by Azerbaijani nature and heritage, Jeyran the Gazelle and Nar the Pomegranate reflect both the country’s proud history and promising future. The pair will symbolise the first European Games around the world as they feature on branding to promote Baku 2015. 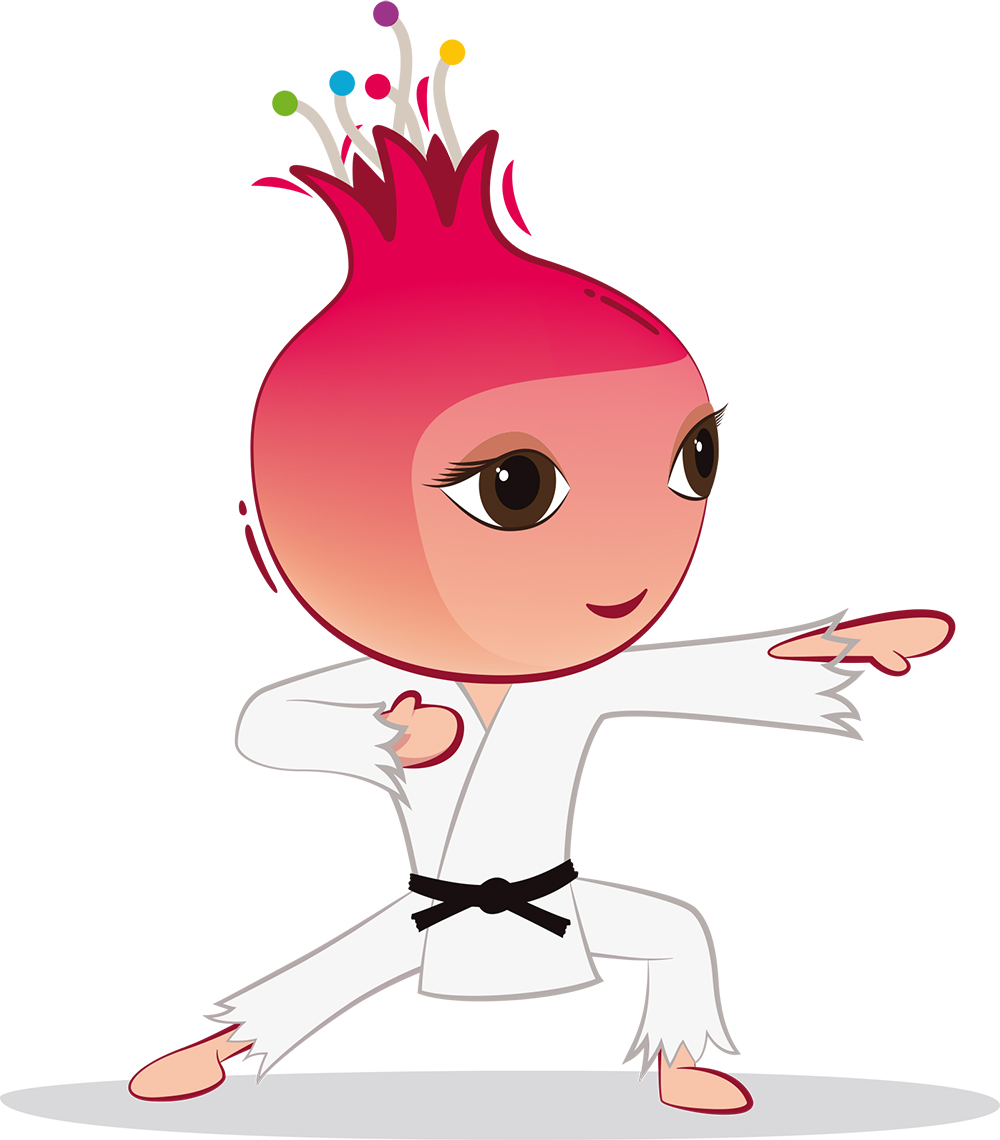 Jeyran the Gazelle and Nar the Pomegranate

Mr Azad Rahimov, Azerbaijan’s Minister of Youth and Sport and Chief Executive Officer of Baku 2015, said: “We are extremely happy to introduce Jeyran and Nar to the world, and we hope that they will come to represent the excitement of the inaugural European Games.

“As symbols of Baku 2015, they will inspire, excite and entertain a new generation of sports fans in Azerbaijan and will be visible around the city and the country in the coming months.”

Jeyran will become the cultural ambassador of the Games, offering visitors a glimpse into Azeribaijan’s rich heritage. From high up in the Caucasus mountains to the shores of the Caspian Sea, Jeyran likes guiding visitors around the country and showing them all that Azerbaijan has to offer.

Jeyran, the Azerbaijani word for gazelle, is a symbol in the country of natural beauty, grace and purity. The gazelle is a protected species in Azerbaijan.

Nar is a sun loving, playful pomegranate who grew up outside of the city of Goychay. Full of life and energy, Nar loves participating in new sports and will be getting involved with the European Games action.

The pomegranate symbolises unity in Azerbaijani folklore, and features heavily in the colourful Baku 2015 branding already displayed extensively around the city.

Mr Simon Clegg, Baku 2015 Chief Operating Officer, said: “Our mascots are important symbols of the inaugural European Games and we are delighted to be welcoming them to the Baku 2015 family.

“Jeyran will be an elegant cultural ambassador for the Games and for the rich heritage of Azerbaijan. Nar represents the energy, enthusiasm and fun of the Games and will be seen explaining and getting involved with the sports at our venues.”