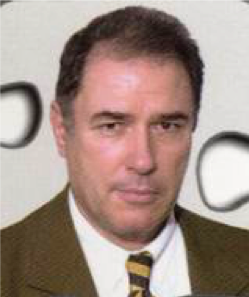 Pavlos Tzivanakis was a man of sports, an architect in the profession, a writer, worked in the Greek General Secretariat of Sports and was appointed head of the preparation of the 2004 Olympic Games for Archery as Competition Manager.

He worked closely with the World Archery Federation and succeeded in keeping an international legacy and unforgettable organization of Archery at the 2004 Olympic Games at the iconic Panathenaikon Stadium in Athens.

He served also as Competition Manager in other international archery competitions and in 2005 he was honoured by the World Archery Federation with the silver plaquette, in recognition of his great contribution to the archery sport.

Pavlos was an excellent man and scientist, a loyal supporter of the sport and a succorer of the Hellenic Archery Federation for many years.

It will remain unforgettable in our hearts!