Grand Prix in Bucharest, first outdoor event of the season 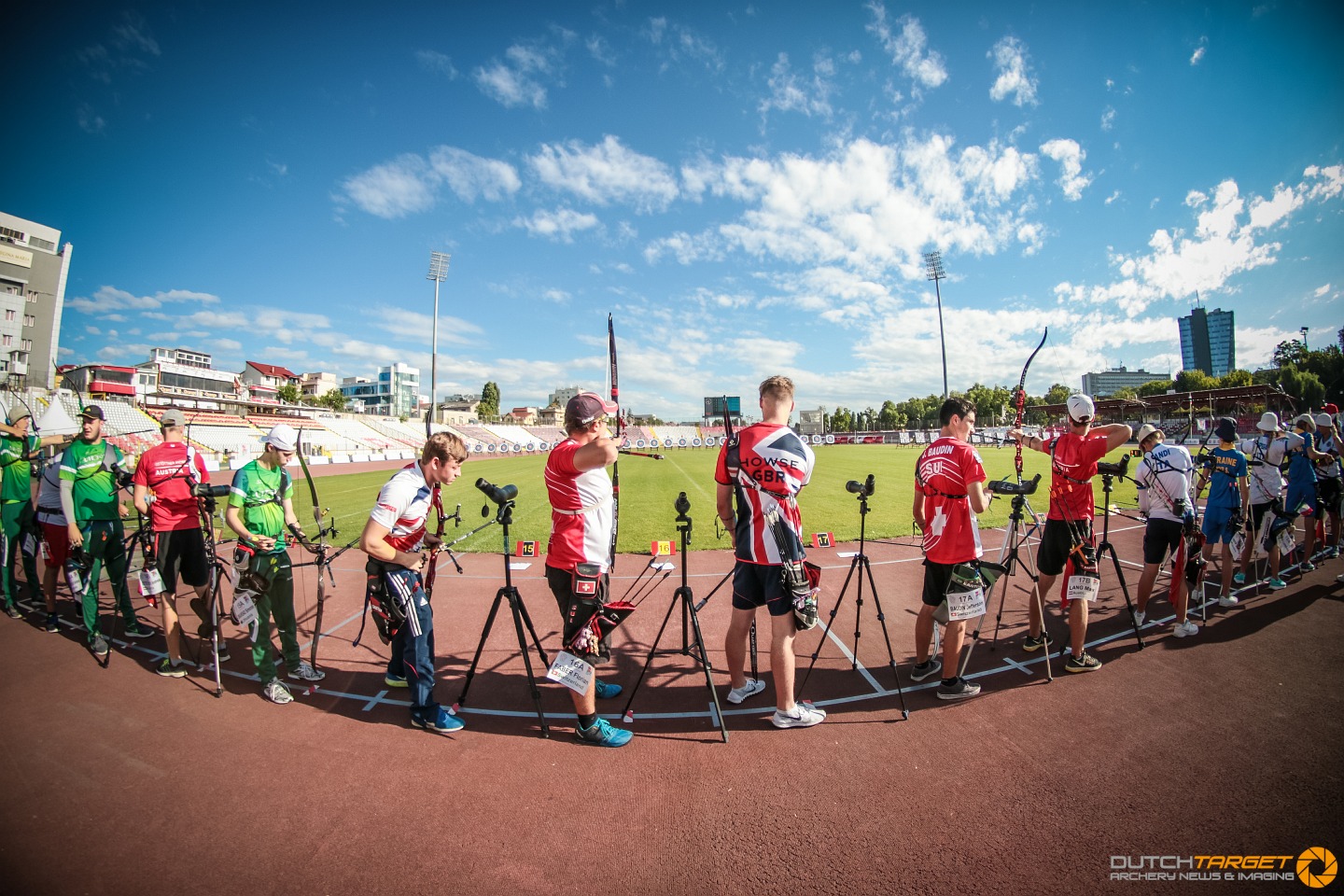 Last chance to be in Minsk (BLR), next June (from 21 to 27), for the 2nd edition of European Games. Only few places are available after the European Championships 2018 in Legnica.

A total of 417 archers from 42 countries and 21 clubs on Romanian shooting line.

Tuesday 9 Apr: Official Practice and Opening Ceremony in the morning; Qualification Round (for Compound division) and first Individual matches in the afternoon.

There will be Live Streaming on WAE Youtube Channel for Quota Tournament and Finals. More info to come.

Bucharest is the capital and largest city of Romania, as well as its cultural, industrial, and financial centre. It is located in the southeast of the country, on the banks of the Dâmbovița River, less than 60 km (37.3 mi) north of the Danube River and the Bulgarian border.