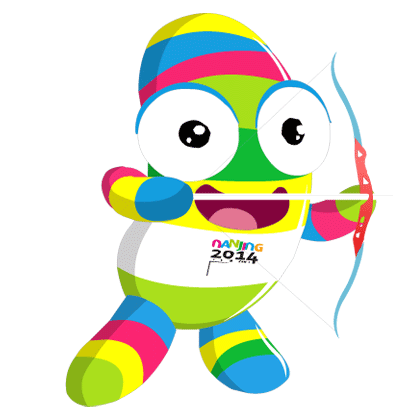 Ranking for the purpose of pairing for the elimination round will be done according to the results from the qualification round of the European Youth Championships. Archers who have previously won a qualification place for their NOC at the World Youth Championship, cannot compete at the CQT. The competition format will be an Olympic Round with 1/64th Elimination Round and all athletes will shoot at 60 m.

For Europe, 3 places per gender will be allocated to the National Olympic Committees of the highest ranked athletes, with a maximum of one (1) per NOC.

This is the list of the archers who will be standing on the shooting line determined to gain a ticket for Nanjing: