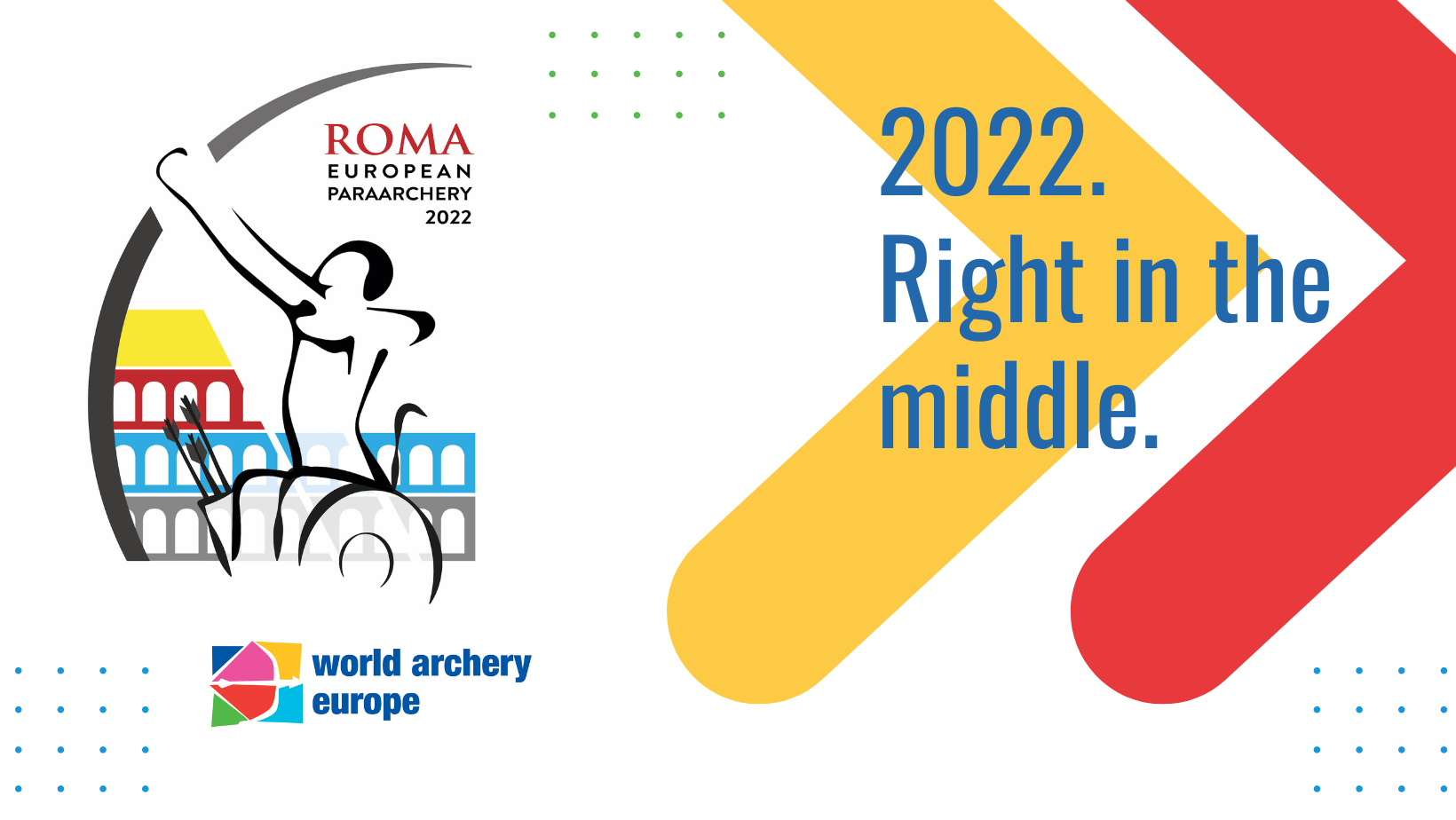 Qualifications and Eliminations will take place at the Acquacetosa Sports Center, while all the Finals will be in the iconic Stadio dei Marmi, the same location of the 2017 Hyundai World Archery Cup Final.

The event is valid also as the second stage of the 2022 European Para-Archery Cup Circuit, after Nove Mesto, looking at the Finals in Nottingham (GBR) in September… last points up for grabs.

Last edition of the Championships was in Pilsen (CZE) on 2018; Olszewska Milena (POL) in recurve open, Bonacina Matteo (ITA) in compound open, Hekimoglu Bahattin (TUR) in W1 and Panariello Matteo (ITA) in VI1 are the only defending champions on the Italian shooting line next week.

Double and MixedTeam Final, Friday 5 august, will be live on WAE Youtube Channel.

Individual Finals will be differed on World Archery Youtube Channel.