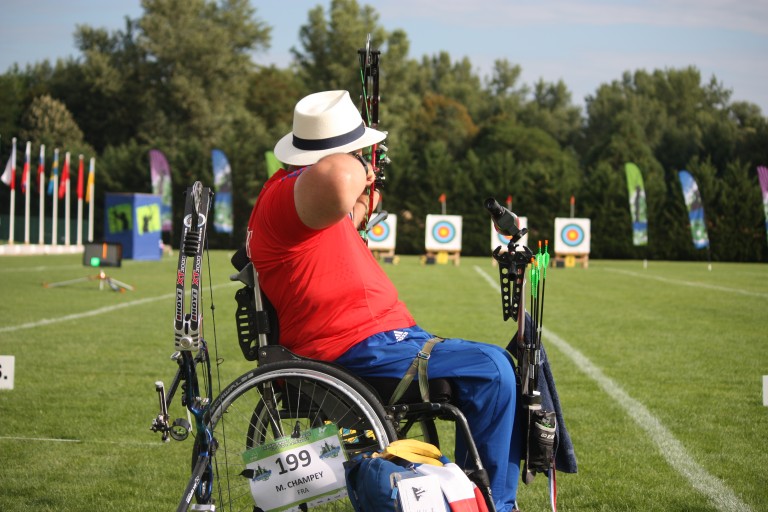 The European Para-Archery will be the first WAE event of 2016, but also the first outdoor event … in the Olympic and Paralympic Year of Rio 2016!

Competition will be held in Saint Jean de Monts a seaside town on the west coast of France, on the Atlantic Ocean.

From 2 to 10 April, 145 archers from 24 nations will compete for European Titles but especially for other Paralympics Cards.

After the last World Para-Archery Championships in Donaueschingen (GER) on August 2015, this will be the second chance to get a pass for Rio. The next and last event will be in Nove Mesto (CZE), from 13 to 19 June, at the World Para-Archery Tournament.

In the past edition of Nottwil (SUI) 2014, Italy was first in the final Medal Standings with 5 medals (3 golds and 2 bronzes).

Let’s have a look on which nations already has one or more spots for Rio:

In Saint Jean de Monts will be available:

The Continental Quota Tournament will be shot on Tuesday afternoon (5th April) and Wednesday (6th April). 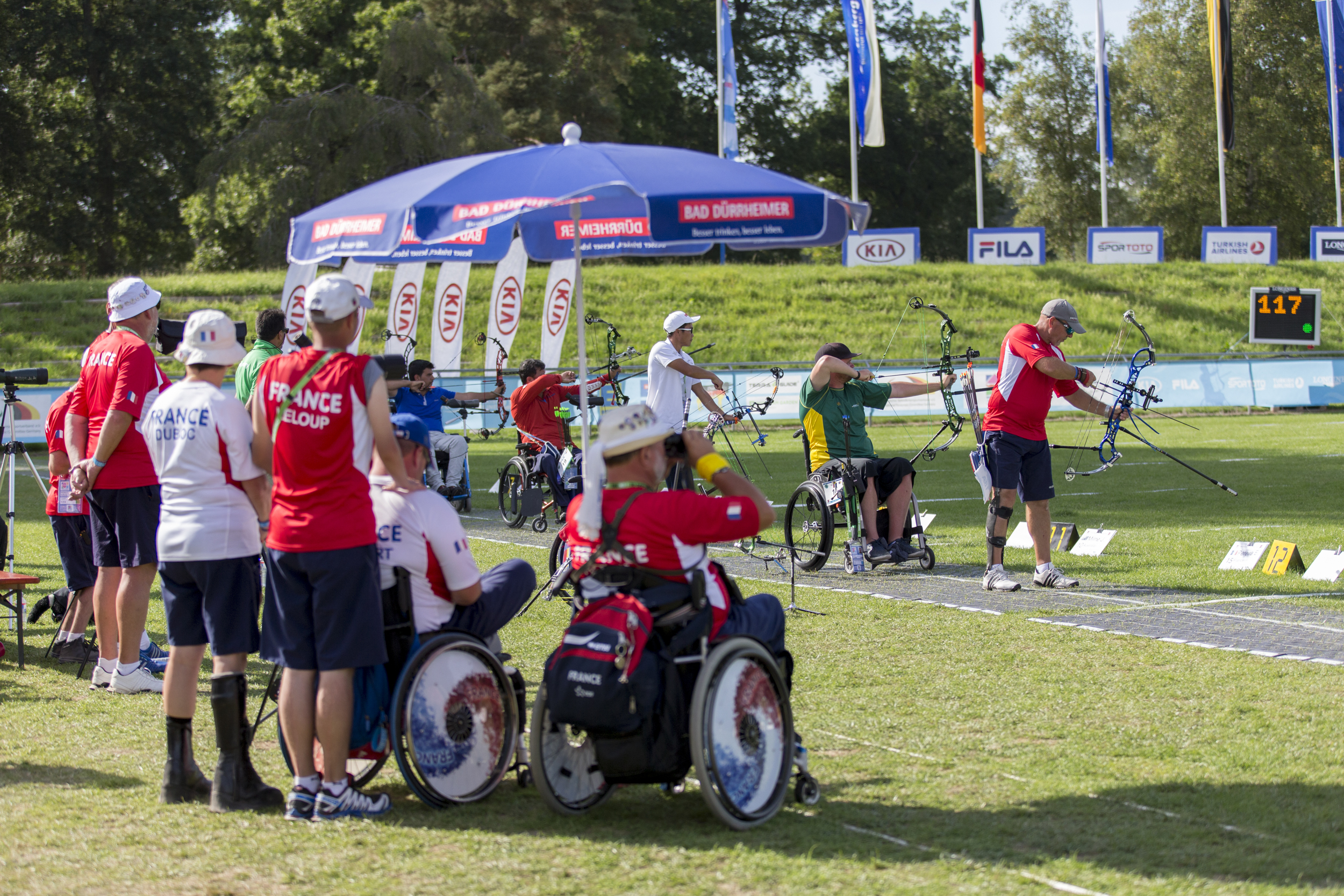 The archery competition is held in two phases: a qualifying phase which consists of shooting 2×36 arrows (in ends of 6) from 70 meters for recurve, 50 meters for compound and W1, and 30 meters for the visually impaired. This phase is used to classify the archers for the next phase, both for the individual competition and the team competitions. Head to head matches: depending on their classification, archers, teams and mixed-teams are divided into a table, cross-section form, for direct elimination matches.

7 Individual titles to be awarded:

4 Team titles to be awarded:

3 Mixed-Team titles to be awarded:

There will be LIVE streaming of Finals (www.live.pararchery-euro2016.com):

List of all Paralympic Spots for Rio till now (from World Archery): http://documents.worldarchery.org/Events/Paralympic_Games/Rio_2016/Paralympic_Quota_Tracker.pdf