Executive Board Meeting in Pyla/Larnaca (Cyprus) 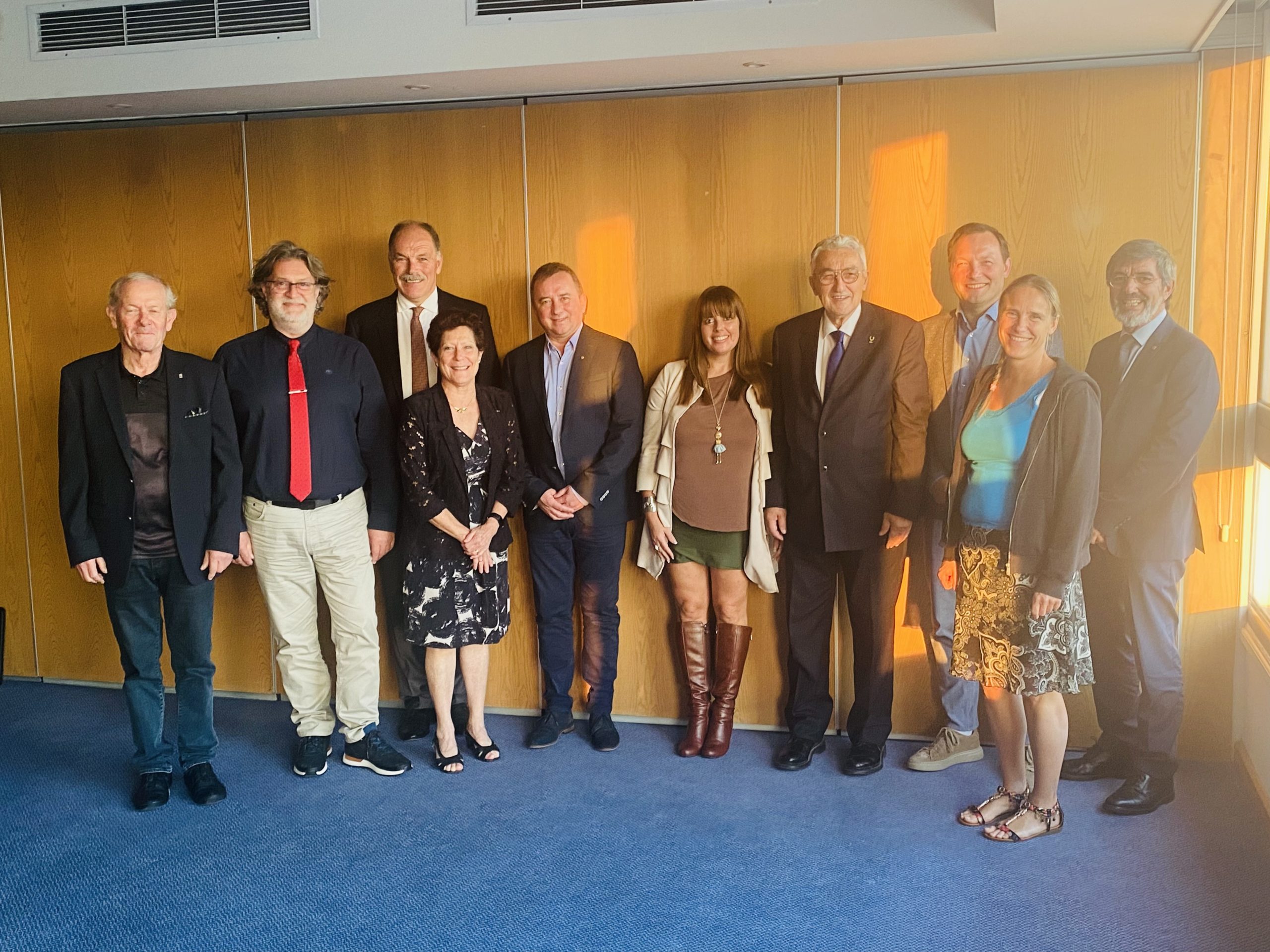 The World Archery Europe Executive Board meeting was held in Pyla, Larnaca (CYP) on 5th November. It was kindly hosted by the Cyprus Archery Federation during the international tournament “Aphrodite Cup”.

The meeting had a long agenda, the main decisions taken are listed below.

The following events were allocated in 2024:

The 2024 European 3D Championships is still opened for bidding.

Meanwhile, it is opened the bidding process for 2025 and 2026 events. The full list of events will be sent out.