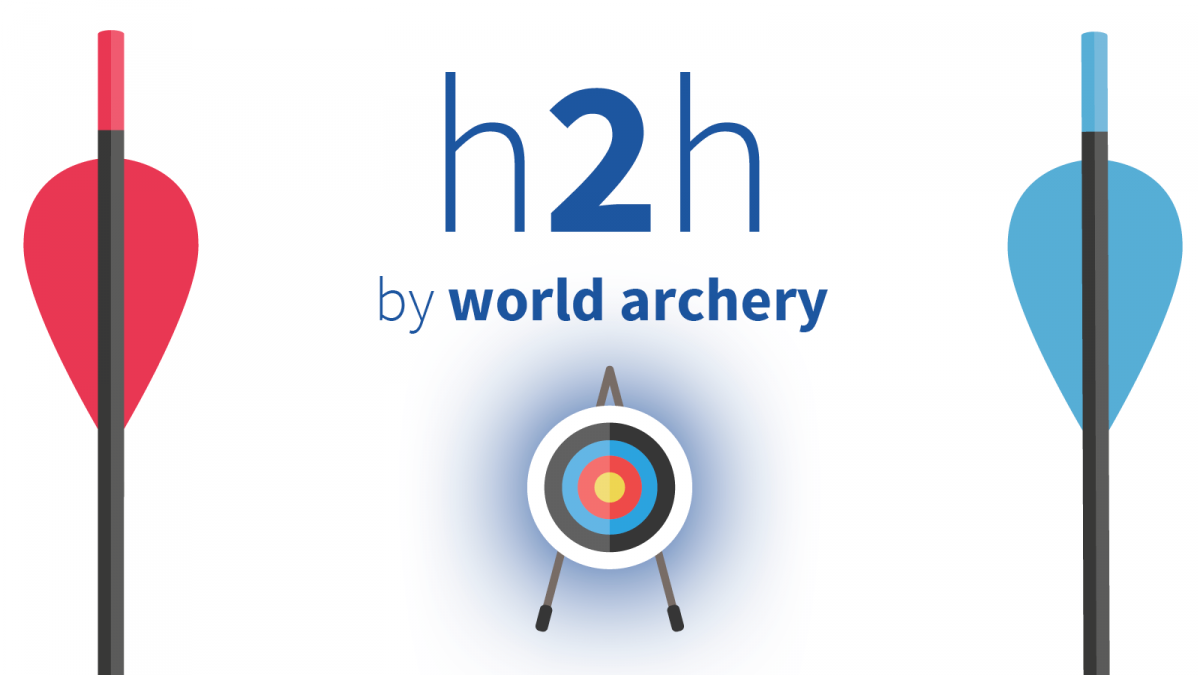 The head2head archery app lets archers from around the world compete against each other in live matchplay, no matter their location, timezone or ability.

Players register, upload bow profiles and challenge other players to live head2head archery matches. The arrows an archer shoots in real life are recorded in the app, either end-by-end, or in advance, while his opponent does the same. (You can even ask for picture evidence!)

Over time, players build up a global head2head record!

The head2head archery application was developed by Ken Sentell in partnership with World Archery IT and Communications.