It is huge news for the country holding this penultimate qualification event, Turkey, and the nation hosting the last, France. Having had no archers bound for Tokyo till yesterday, they now both have mixed teams qualified for the Games heading into Paris in two weeks (19-21 June), when they can now concentrate on trying to upgrade to full team tickets.

I’m really happy now. Everything went like we planned. Everything is super. I can’t talk right now. Everything is just perfect. A weight has been lifted off my shoulders. There are 49 days [until the Olympics]. My first goal was winning the quota match, and I did it. I relaxed. Winning the gold medal is what I feel like I deserve.

said Turkey’s Mete Gazoz, who won the men’s quota event but qualified the quota with a straight-set quarterfinal victory over Poland’s Kacper Sierakowski.
Turkey was guaranteed a women’s quota place one match early when Yasemin Anagoz and Gulnaz Coskun drew each other in the quarterfinals. Instead, the match would decide which of the pair would represent Turkey in Tokyo.
Anagoz, world n.15, beat her younger teammate in a five-setter. It means that she and Mete, the youngsters that represented Turkey at Rio 2016, will return to the Games five years on, with five years more experience in their quivers.

I think it’s the hardest, competing with your teammate. I know how great she is, and she knows how great I am. I wish both of us could take a place on the podium. The Olympic quota was the first step for me. I think taking the quota is more difficult than the Olympics. It came easily for me and I feel more confident now about getting a medal in the Olympics.

Elia Canales and Ines de Velasco found themselves in the same situation in the third-fourth place play-off.
The Spanish coaching staff sent them into the arena without support so that they could battle for the right to fill the newly acquired quota. It was an upset win for Ines over her teammate, who was the top seed in this women’s qualification tournament.

Each country could win a maximum of one quota place per gender at this event, which is why two archers that lost their quarterfinals received spots.
Slovenia’s Ziga Ravnikar took the men’s ticket as the loser to take the most set points, while Denisa Barakova was awarded the women’s on a total-score tiebreak with Laura Nurmsalu of Estonia. 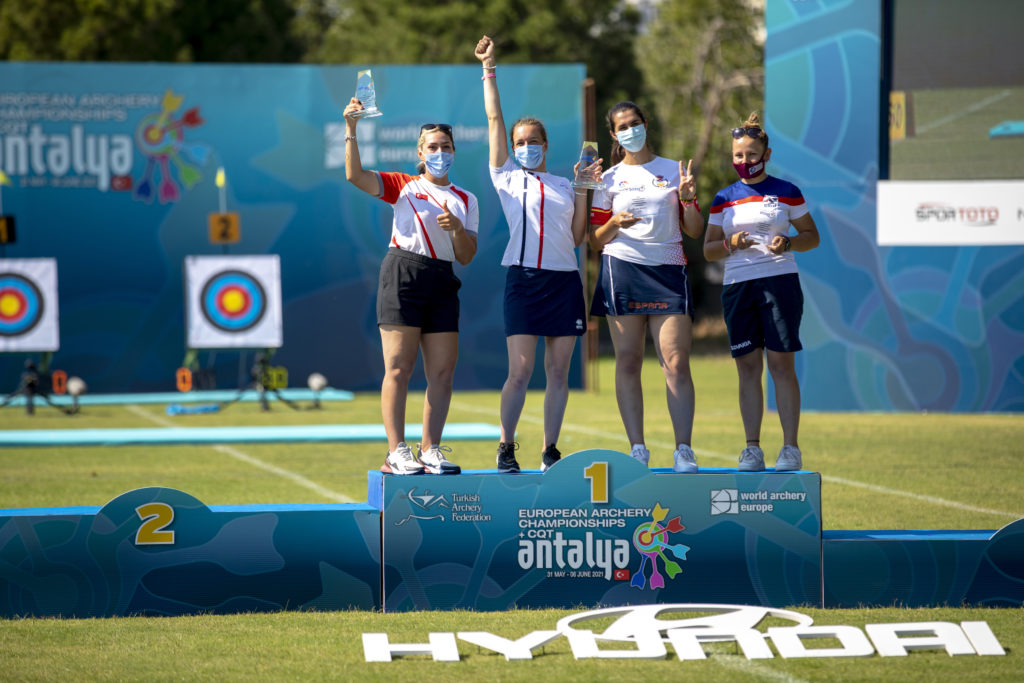 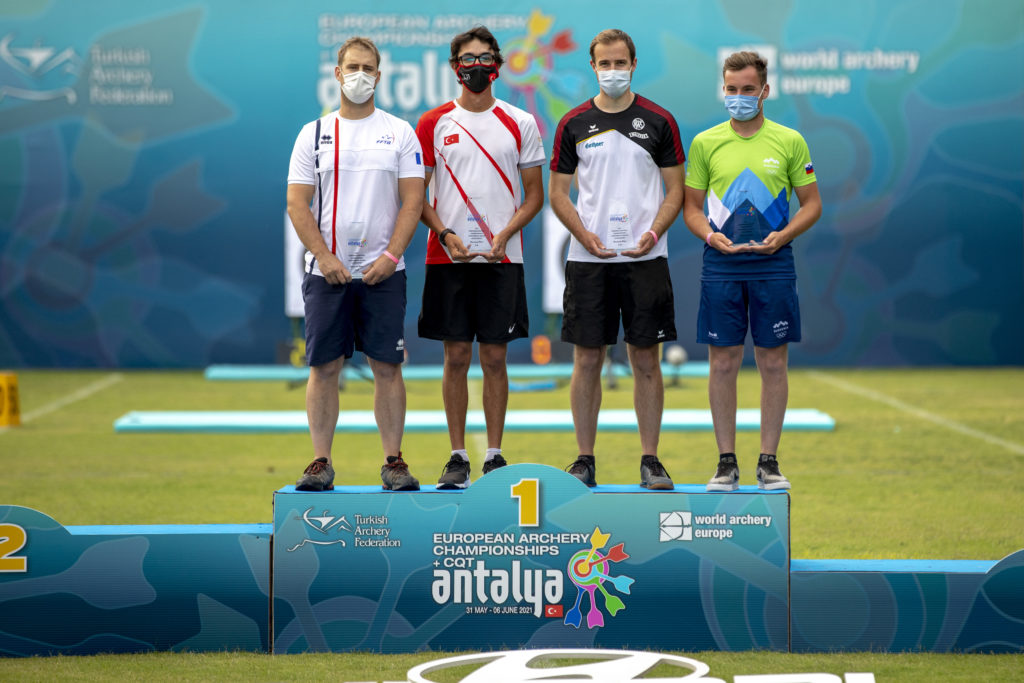 Only one opportunity to win quota places for the upcoming Olympics remains. The final world qualification tournament for teams and individual spots takes place in two weeks ahead of the third stage of the 2021 Hyundai Archery World Cup in Paris.
Individual places available at final qualifier are 3 (2 men, 1 woman).