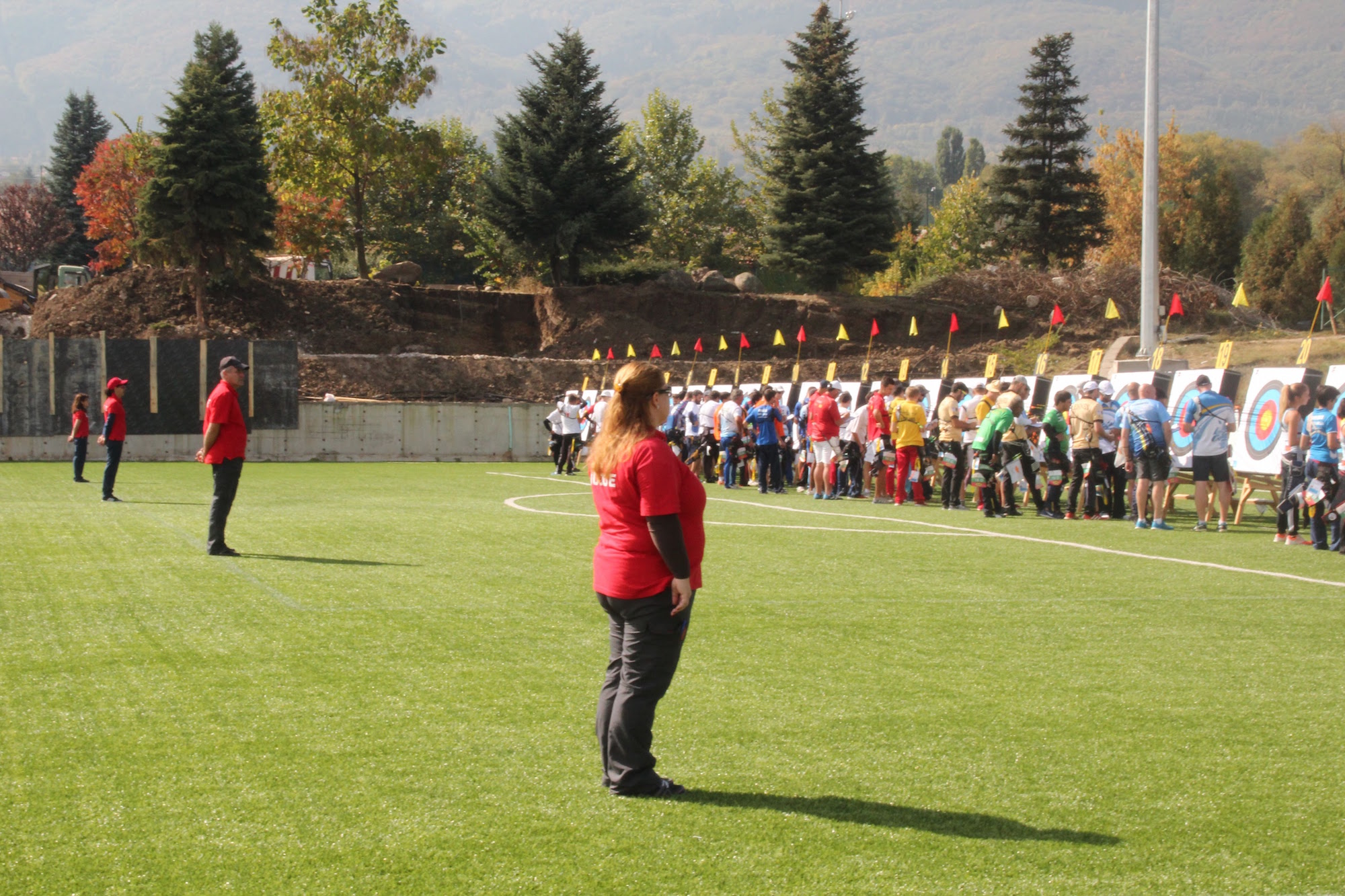 We are right in middle of 2018 European Archery Season, Grand Prix in Sofia (BUL) will be the 5th event out of nine.

33 nations and 25 clubs represented by a total of 288 archers, increasing numbers compared to last years.

SCHEDULE – Tuesday, July 31, official practice; Wednesday, August 1, let’s start with Qualification Rounds (morning session for Recurve Men and Compound Women and afternoon session for Recuve Women and Compound Men) with also first matches of individual eliminations. Thursday 2 is dedicated to Individual Eliminations, than on Friday 3 all Team Elimination Rounds (teams and mixed team). Finals will be on Saturday 4 (bronze and gold): Compound Medal Matches (in the morning) and Recurve (in the afternoon).

LIVE RESULTS – End-by-end and arrow-by-arrow results will be available on ianseo.net and on dedicated InfoSystem page. In addition Live Twitting Result on WAE twitter profile (@archeryeurope), starting from elimination rounds.

PHOTOGALLERY – Here the official photogallery of the event, with day-by-day updates.

LOCATION – Sofia is the capital and largest city of Bulgaria. The city is at the foot of Vitosha Mountain in the western part of the country. Being in the centre of the Balkan peninsula, it is midway between the Black Sea and the Adriatic Sea, and closest to the Aegean Sea.

Discover more about the city.

WEATHER – Hot but rainy weather is expected all the week. Here weather forecast for entire event.