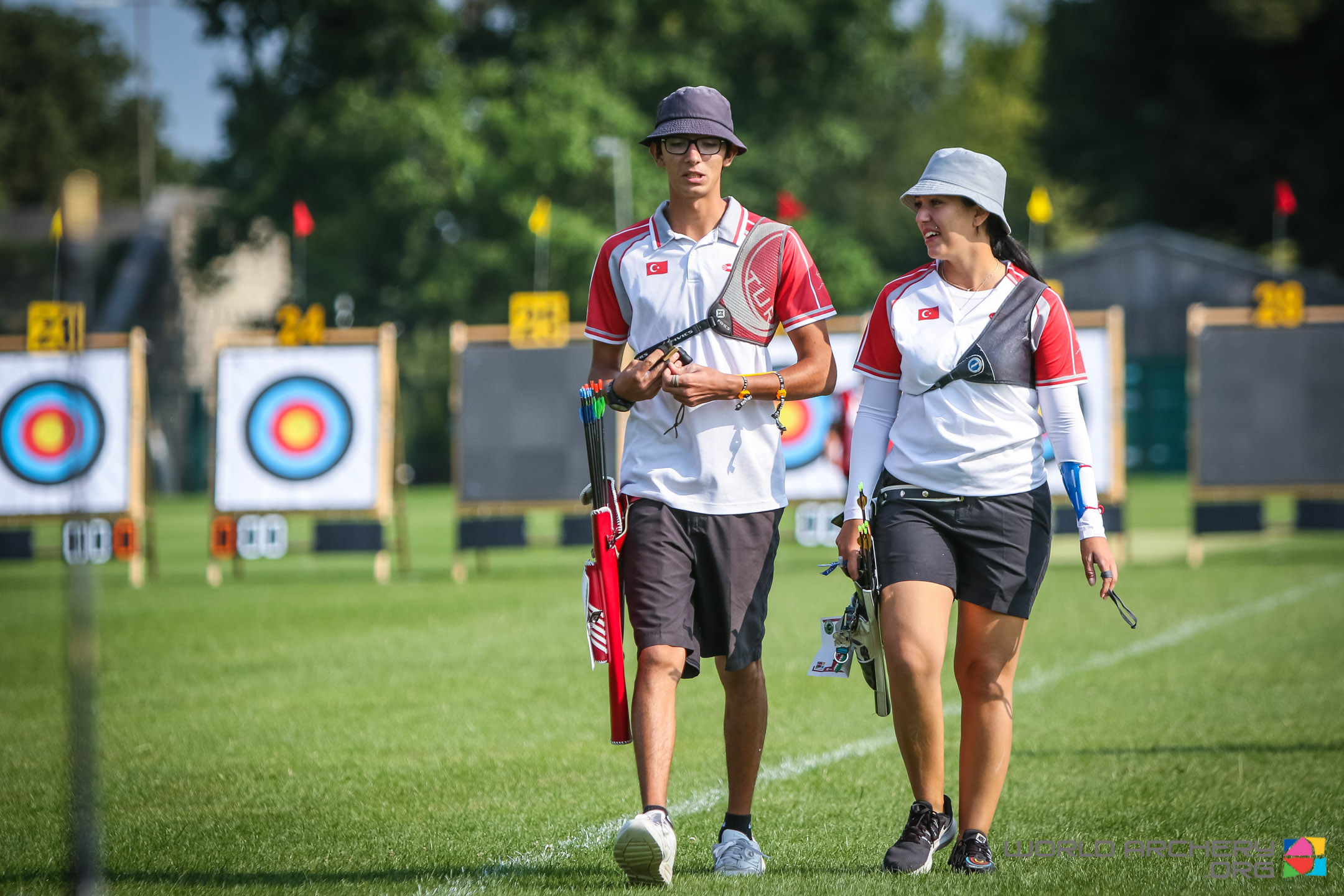 The World Archery Executive Board, during its meeting in Berlin before the fourth stage of the 2018 Hyundai Archery World Cup, recognized new records for the Mixed Teams in view of the inclusion of the competition in the olympic program.

Since the Recurve Mixed Team was added to the Tokyo 2020 program, the WA Board decided that the immediate introduction would be fairest.

The records were officially added to the Rulebook, and previous scores are not claimable.

Are you looking for all European records? Check our Records session.