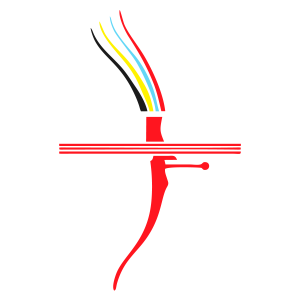 The member association has been provided with a pathway to lift the suspension.

World Archery has suspended the Polish Archery Federation, its member association in Poland, until further notice for a failure in governance and election practices.

The action was recommended by the Board of Justice and Ethics and unanimously enforced by the Executive Board on 15 October 2018.

In order to lift the suspension, World Archery requires the Polish Archery Federation to publish  and prove adherence to a roadmap of regional and national assemblies, and hold verifiable and transparent elections. An international audit company will act as independent observer for World Archery.

During the period of suspension, Polish athletes will be permitted to compete in events that do not require national team registration such as the Indoor Archery World Series.

The first tournament to which this applies is the European Indoor Archery Championships in Samsun, Turkey on 26 February to 2 March.

World Archery requires its member associations to adhere to strict principles of good governance, including transparency and fair elections, as part of the international federation’s constitution.

The Polish Archery Federation was a founding member of FITA, World Archery’s previous name, along with the Czech Republic, France, Hungary, Italy, Sweden, and the USA.