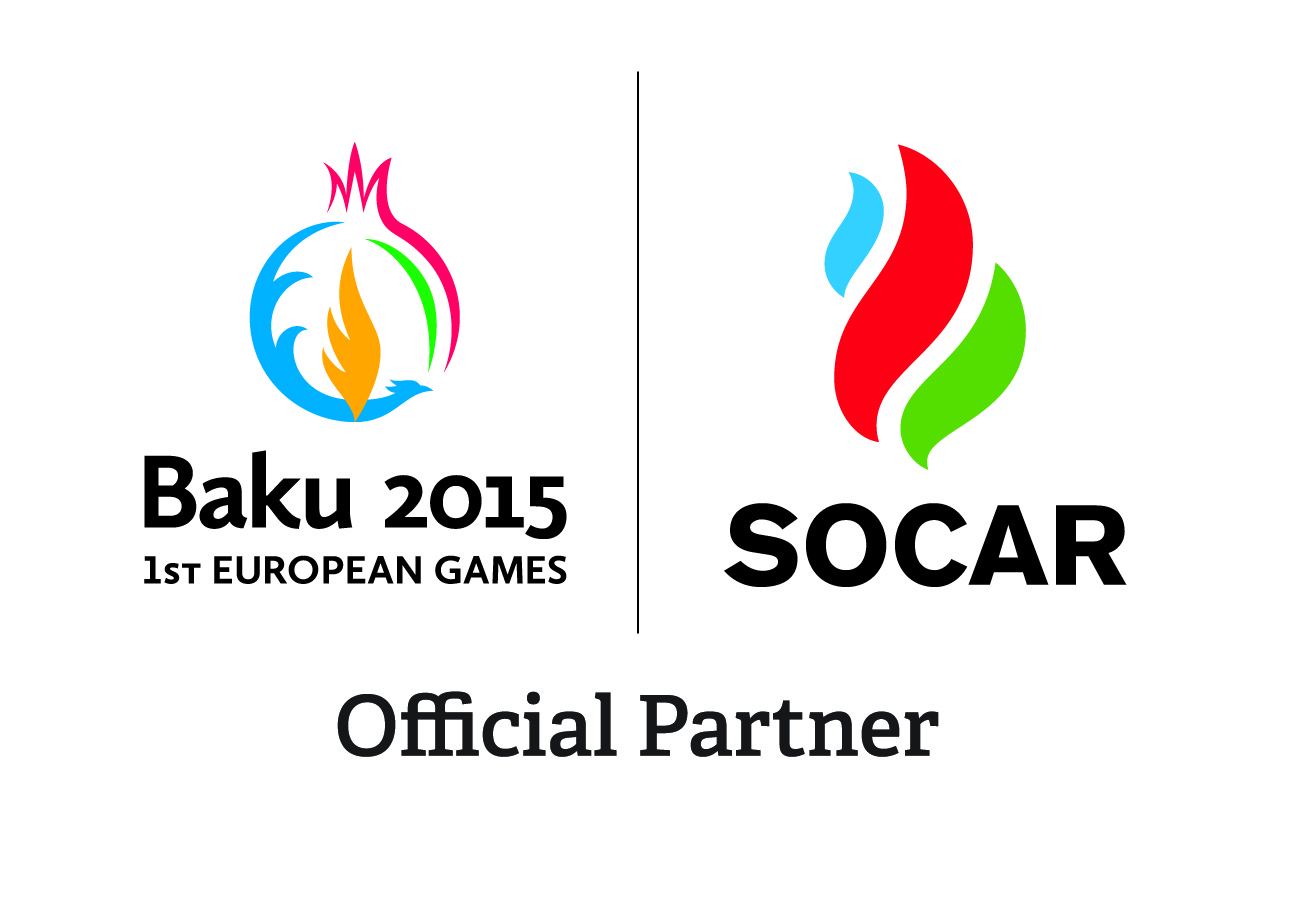 Baku 2015 European Games is today proud to announce that the State Oil Company of the Republic of Azerbaijan (SOCAR) has signed an agreement to become an Official Partner.

The deal will see Baku 2015 European Games branding on every SOCAR forecourt and outlet across the entire country to raise awareness of the event.

SOCAR will also help to promote the European Games around the continent thanks to a marketing campaign that will feature in four other countries, including Switzerland, Georgia, Romania and Ukraine.

Mr. Azad Rahimov, Azerbaijan’s Minister of Youth and Sports and Baku 2015 Chief Executive Officer, said: “The European Games is an opportunity to promote Azerbaijan to the rest of the world and to have the backing of such a highly valued international company is of vital importance. We are very pleased to have the full support of SOCAR and all their staff ahead of Baku 2015.”

The deal was announced today at a groundbreaking ceremony in the presence of Azerbaijan’s President Ilham Aliyev and First Lady Mehriban Aliyeva to mark the beginning of the construction of the South Gas Corridor extension.

Significantly, today also marks the 20th anniversary of signing of the ‘Contract of the Century’ which saw the historic agreement to open up the natural resources of Azerbaijan with the international community.

Mr Rovnag Abdullayev, President of SOCAR, said: “We are very proud to be supporting the Baku 2015 European Games as it is the biggest sporting event ever to come to Azerbaijan.

“Sponsorships across sport are a very significant point for us, and SOCAR is honoured to be associated with such an exciting moment in the history of the country.

“The European Games will help leave a legacy of lasting positive change, and we are extremely happy to be playing a part in that.”

Mr Patrick Hickey, President of the European Olympic Committees, said: “To have the support of a number of high-profile international businesses is essential to any major sports event, and the calibre of partners that Baku 2015 has secured will no doubt lead to a wonderful first edition of the European Games.”

And Mr. Simon Clegg, Chief Operating Officer of Baku 2015, added: “As we continue to count down the days until the beginning of the European Games, it gives us great confidence to know that many major Azerbaijani businesses are backing our efforts to create an innovative event that will unite Europe through sport.”

SOCAR – who employ more than 60,000 people – have a long standing association with major sporting bodies and events, including the Association of Football Federations of Azerbaijan.

They have also agreed to be one of the main sponsors of the France 2016 UEFA European Football Championship. 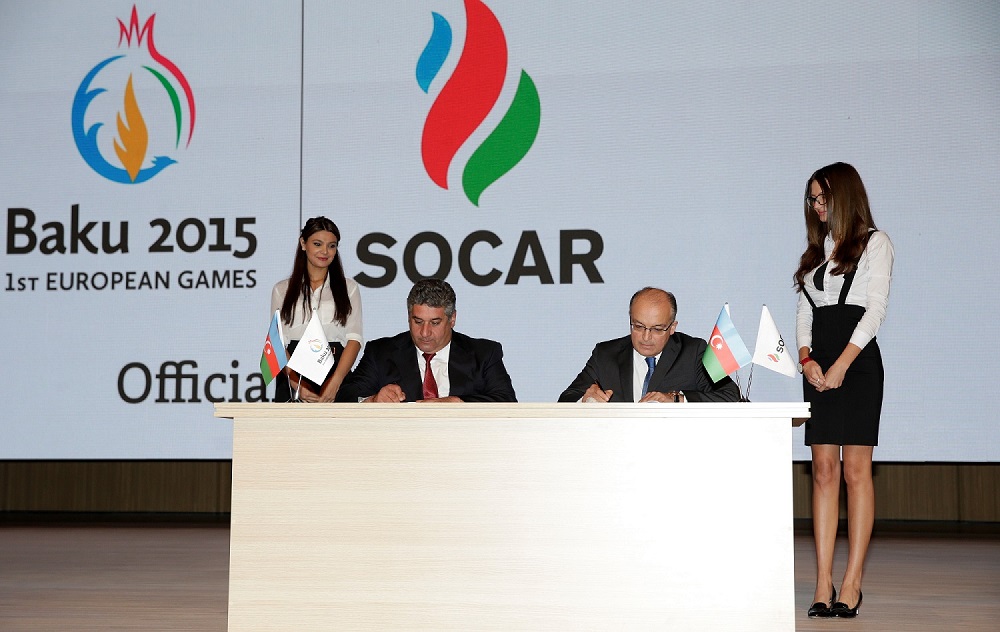