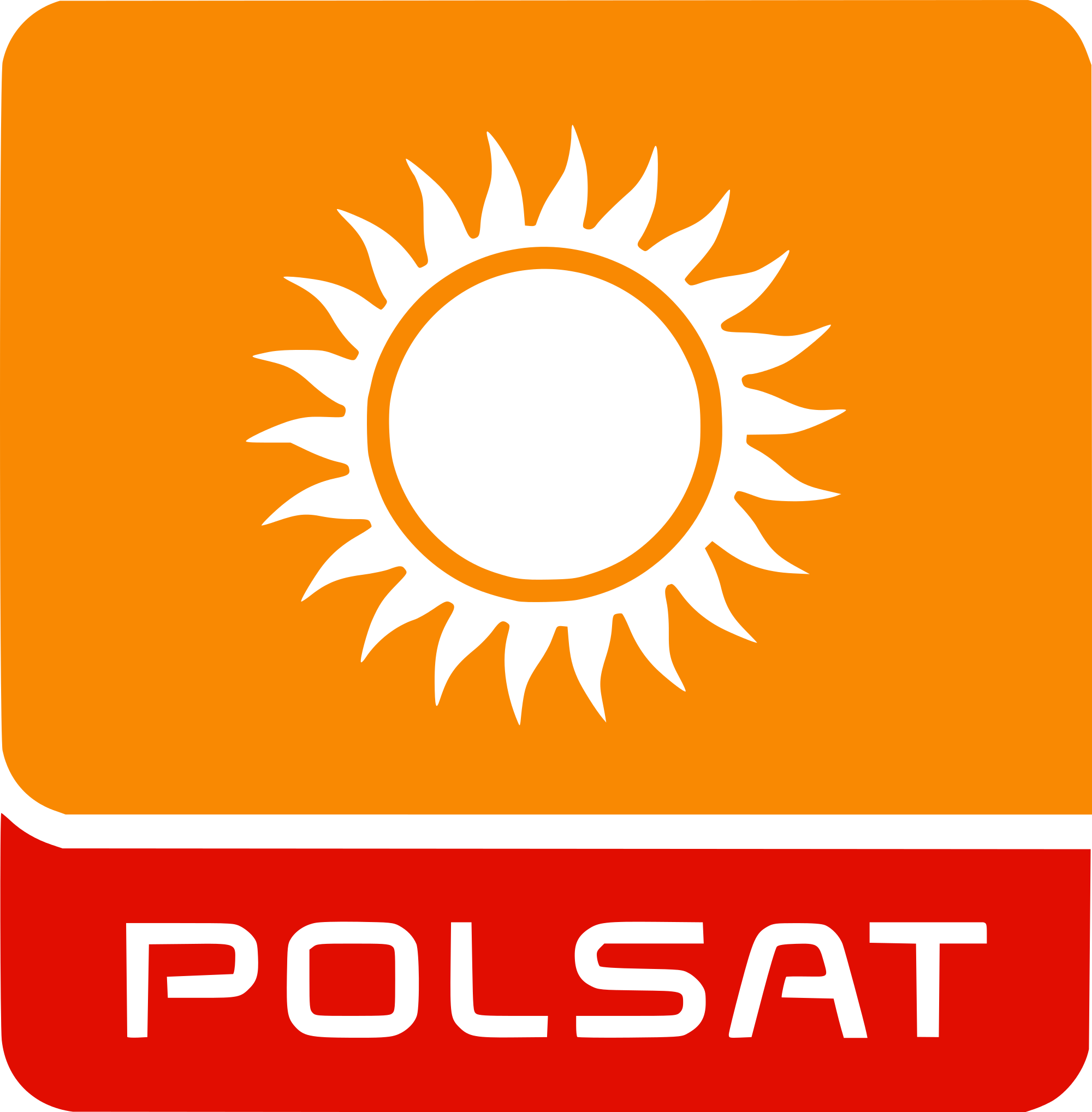 Baku 2015 European Games has signed an agreement with Polsat to bring coverage of this summer’s inaugural event to Poland.

The deal ensures that Polsat, the biggest private TV network in Poland available to the national audience, will broadcast a minimum of six hours of Baku 2015 sporting coverage per day, as well as daily highlights. The spectacular Opening and Closing Ceremonies will also be screened.

Mr Simon Clegg, Chief Operating Officer of Baku 2015, said: “I am delighted that the inaugural and prestigious European Games will now be available to the Polish people through the Polsat and Polsat Sport channels. Our aim is to share the European Games with the widest possible audience, and we will continue working hard to ensure this.”

With this agreement, the Baku 2015 European Games has now announced deals to broadcast the Games in 53 countries around the world, including the United States, China, and across the Arab world.

Mr Piotr Pykel, Polsat Head of Sports, said: “The European Games is one of the most significant developments in the international sporting calendar for the last 50 years, and thanks to this agreement, Polish sport fans will be able to follow all the action. Polsat is proud to be the exclusive broadcaster bringing Baku 2015 to the televisions of Poland, and we look forward to showcasing Baku and 17 days of great competition.”

Mr Andrzej Kraśnicki, President of the Poland National Olympic Committee, added: “The European Games is a vitally important development in the world of sport, and will provide athletes in no fewer than 12 sports with Olympic qualification opportunities. Baku 2015 will be a wonderful opportunity for Poland’s athletes to experience competition at the highest level, and for Polsat to be screening the event is great news.”