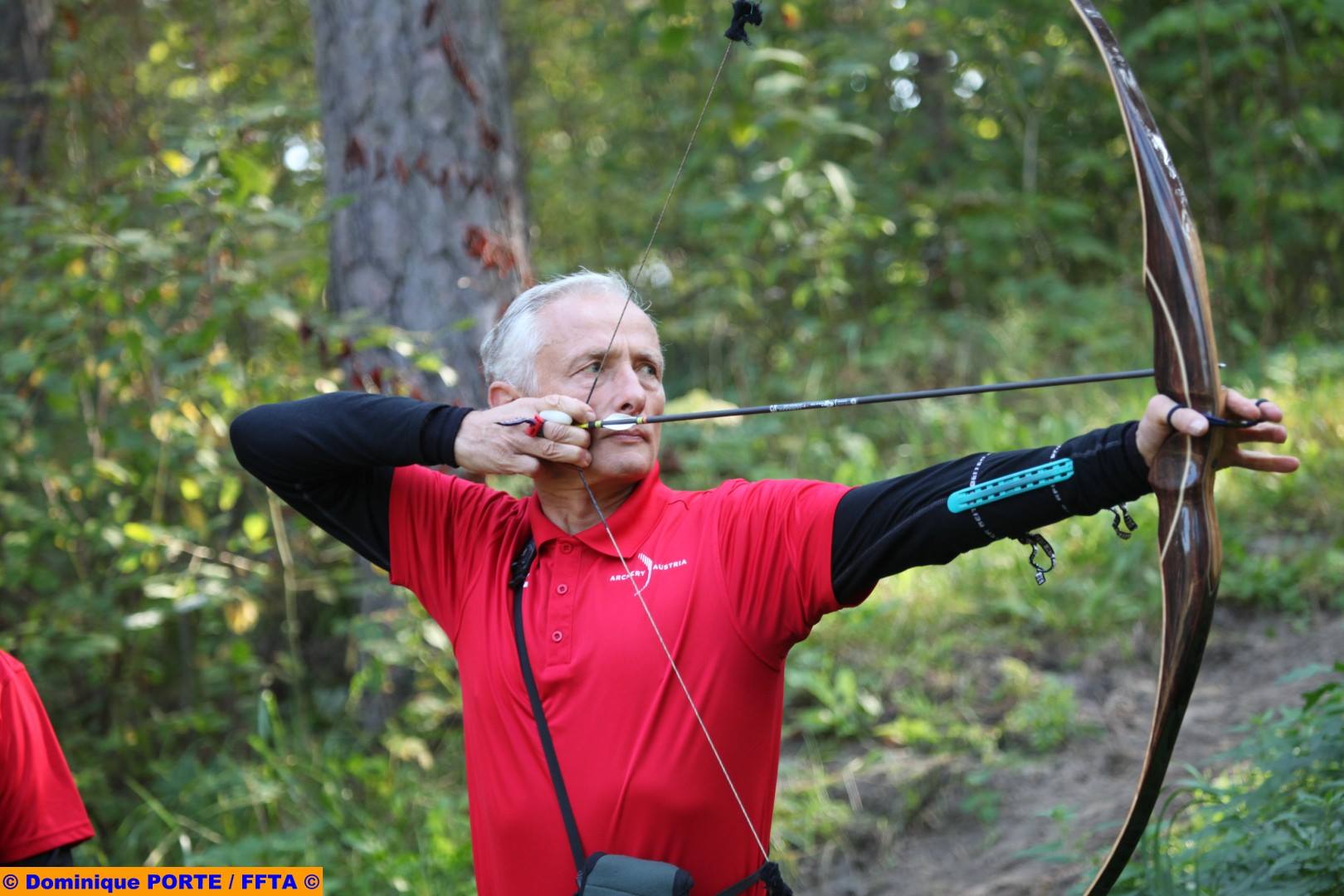 It is with great sadness that WAE was informed of the passing of Wolfgang Ocenasek, a National Team Member of the Austrian Federation.

He was 55 years old and passed away on 23 September 2014 because of injuries from a car accident.

He had just returned from the European 3D Championships in Estonia where he won the Bronze medal in the Team event with the Instinctive Bow.

Wolfgang was since 2007 member of the Austrian team and he won many titles in 3D and in Field Championships.

WAE send to his family and to the Austrian Archery Federation the sincerest condolences.