Tokyo is about to host the largest and most diverse archery competition in the sport’s long Paralympic history.

Despite the pandemic, cancelled or delayed qualifying events, and myriad travel restrictions, 140 para athletes from 42 countries will compete for nine Paralympic gold medals in the archery arena at Yumenoshima Archery Park, same venue that was just used for the Olympics, from 27 August to 4 September.

Zahra Nemati, Matt Stutzman, Jess Stretton and David Drahoninsky are among the sport’s biggest stars – and personalities – that will be taking part.

Great Britain topped archery’s medal table at the last Paralympics in Rio, winning three golds and climbing the podium six times in total. But as the number of archers at the Games increases and as the number of countries with a world-class para programme grows – so does the competition standard on this elite stage. 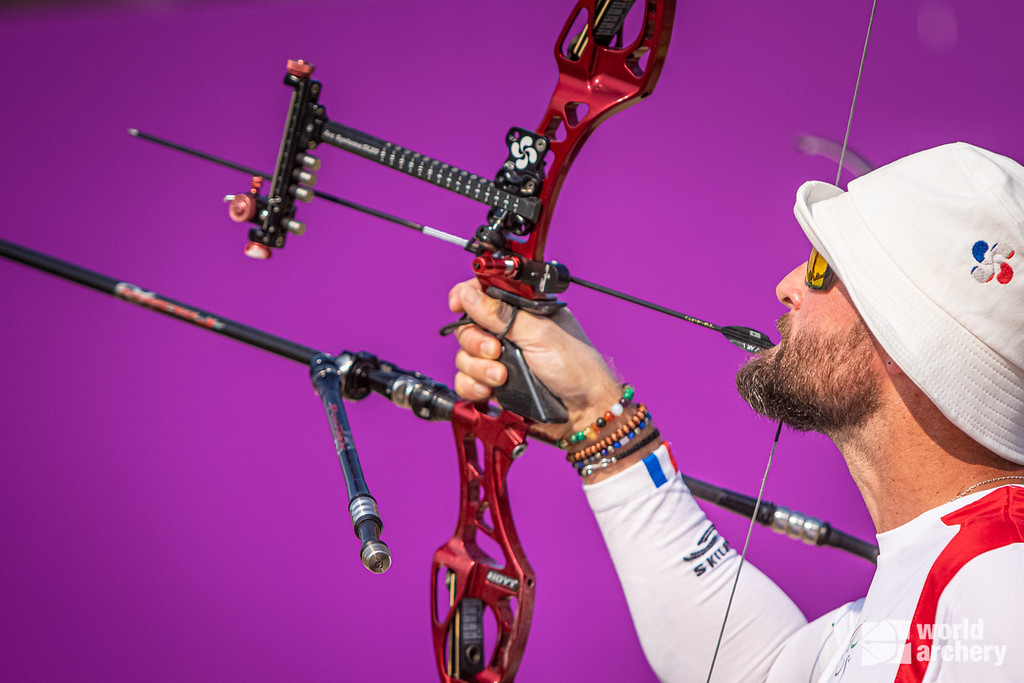 Days in bold will be available live to international broadcasters. 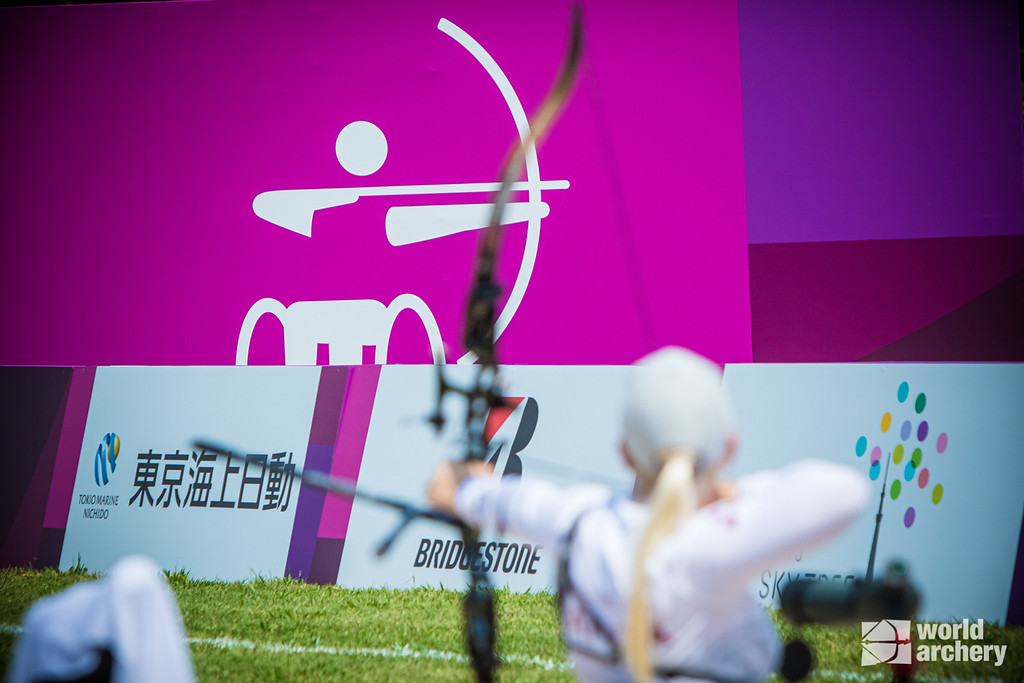 Para archers are classified into one of two categories depending on their level of impairment: open or W1.

Classification assessments at the international level are carried out by trained classifiers – and also define which, if any, assistive devices a para archer can use. Assistive devices include custom release aids, stools or chairs, or other fixed additions that help create a level playing field.

Para archers with an open classification can compete with a recurve bow in the recurve open category and with a compound bow in the compound open category. Para archers with a W1 classification can compete in the W1 category with either a recurve or a compound bow with limitations on draw weight, a restriction on magnified sights and other changes to the standard rules. 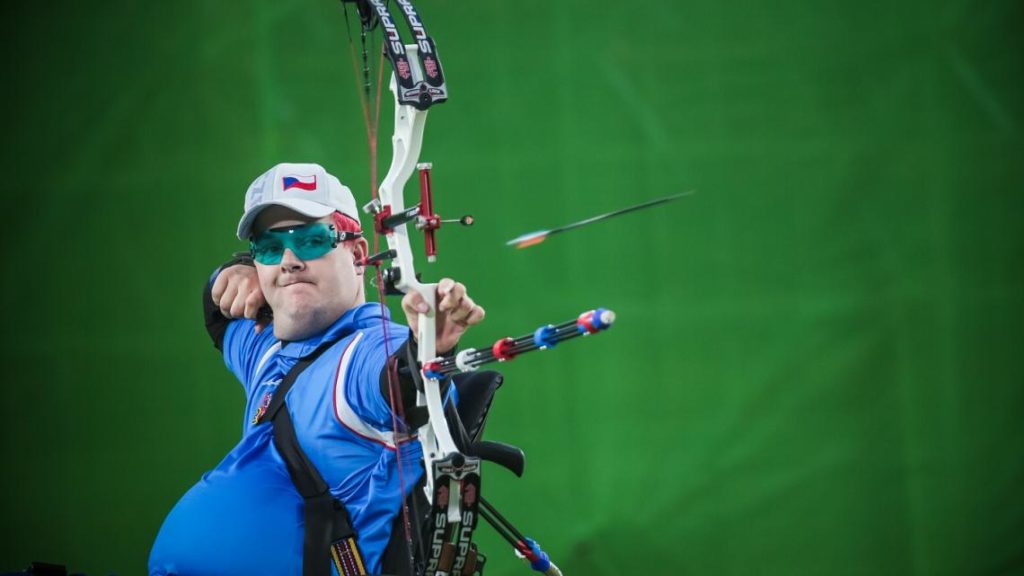 Archers at the Paralympic Games compete in the discipline of target archery.

The competition features individual and mixed team events. A mixed team consists of two archers, one man and one woman, from the same nation.

Nations must qualify quota places to compete at the Games, and only 140 quotas are available across the six individual categories. Any nation that has at least one man and one woman qualified in the same category is eligible for the mixed team event. 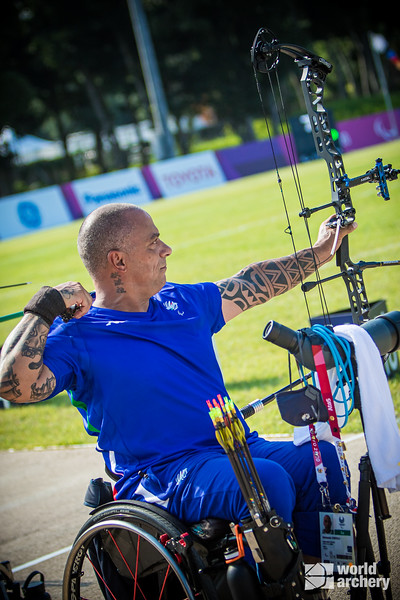 These are the nations that will contest each of the nine gold medals. The full entry list of athletes is available in the Tokyo 2020 Paralympic Games section of the World Archery website.