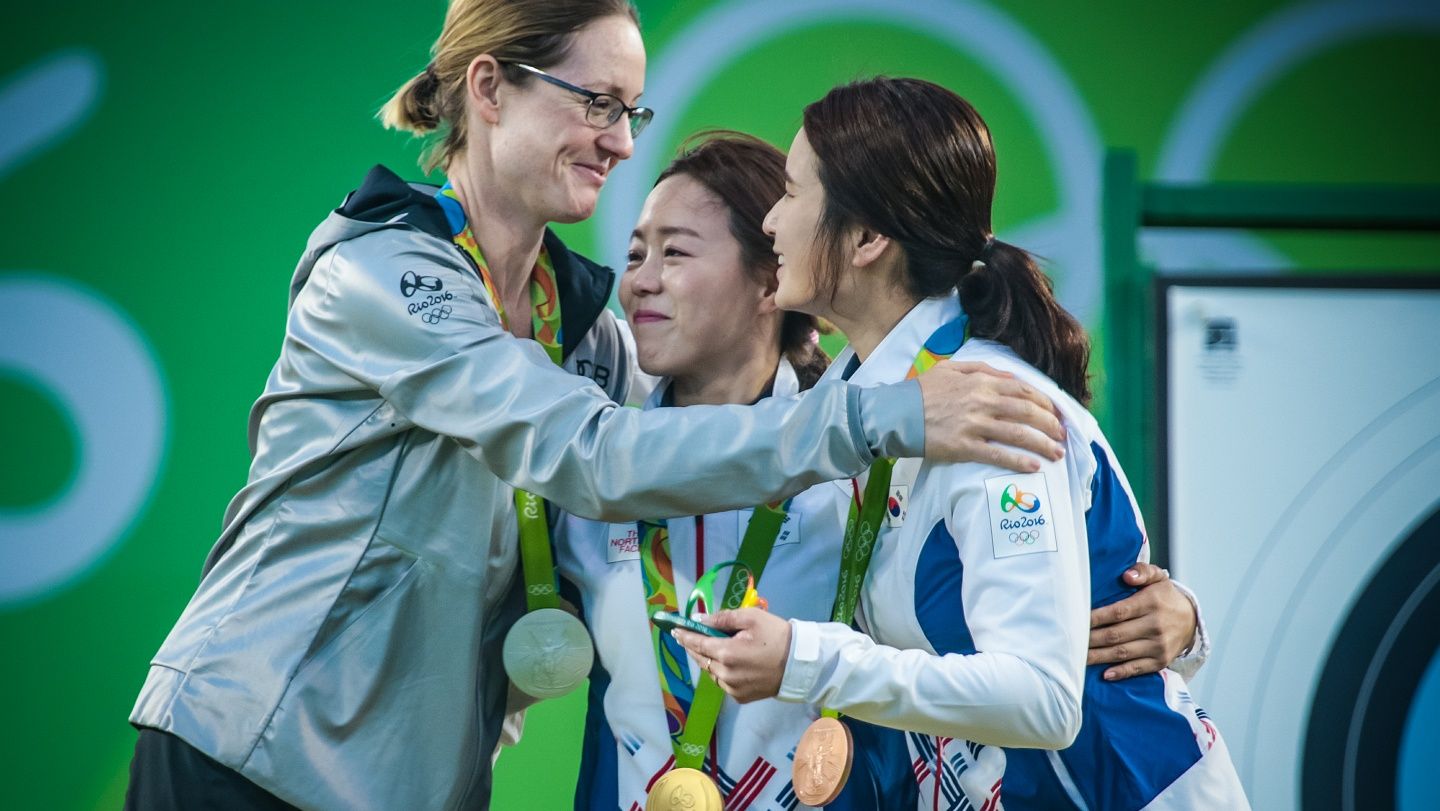 World number six Chang Hye Jin became the eighth Korean athlete since 1984 to claim Olympic gold in the women’s individual competition at the Games, after a four-set final against Germany’s Lisa Unruh in the Sambodromo’s Rio 2016 archery arena.

“In London I was the fourth, and here I got the gold,” said Chang. She was the reserve for the Korean team at the Olympics Games in 2012. “It’s the prize for my efforts.”

Chang won the first set of the final against Unruh, before her German opponent drew level in the second. In the third set, Unruh shot a seven, allowing Chang to jump ahead.

Korea has won eight of the last nine women’s titles at the Olympic Games, since 1984, and a total of 18 medals in that period, including Chang and Ki’s in Rio. No Korean woman has ever won the Olympics twice.

Lisa Unruh is Germany’s first individual medallist in archery at the Olympics – while making her debut in the Games. The nation had won two medals prior to Rio, both in the women’s team event: silver in Atlanta in 1996 and bronze at Sydney 2000.

“I can’t believe I’m an Olympic medallist. It’s a big, big present for me,” the German archer said. “Now I need a break. I’m going to the German house to celebrate.”

The houses are homes from homes for athletes and officials at the Games.

Competition at the Rio 2016 Olympic Games continues with men’s finals on 12 August.